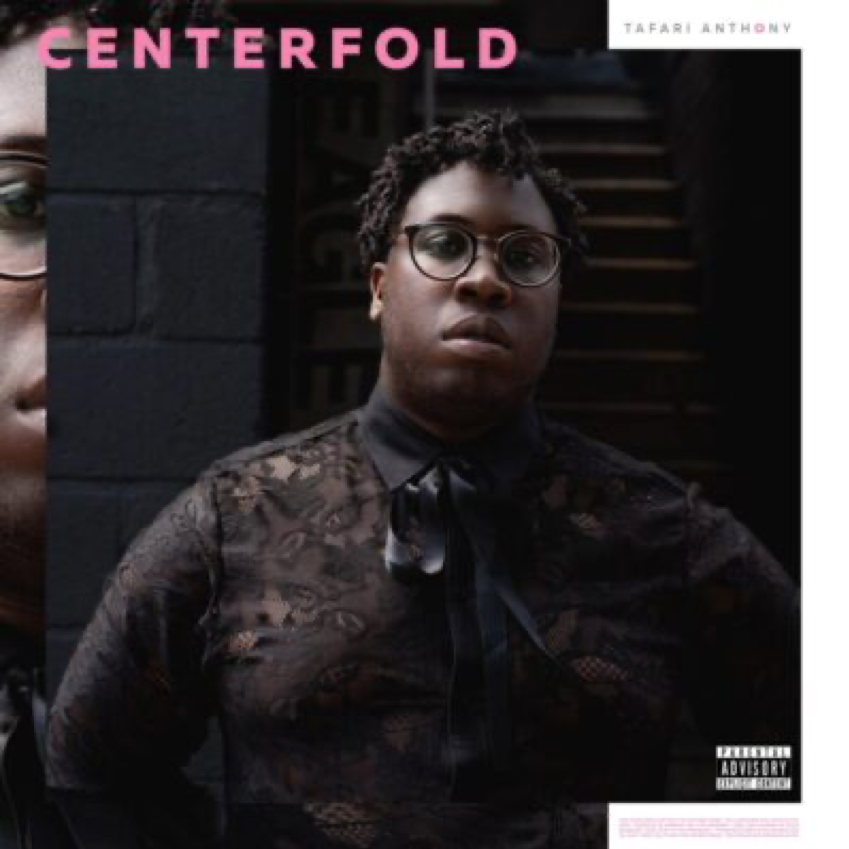 Tafari Anthony will be performing in Toronto at the Pride x Soul show on March. 12.

Pride x Soul is an intimate event where musicians showcase their art. It was created to give LGBTQ performers of colour an opportunity to showcase their talents and hone their craft.

The show will take place at the Glad Day Bookshop and artist’s like Rebel Will, Kyara and

Matt Nethersole will also perform at the bookshop. Juelz will be the host of this event.

Anthony mixes his music with different genres like R&B, pop, and soul.

His influences are Prince, John Legend, Lennon Stella and Charlie Puth. According to his biography, Anthony was often described as a mix of Sam Smith and MNEK.

In 2018, he made the decision to take a break because his last two EP’s received notoriety. He decided to focus on creating new material.

His new single Centrefold was released on Jan 31st. The track sees the artist taking a different direction and make his own version of pop music.

Anthony’s music was nominated for a Toronto Independent Music Award.

Anthony toured across North America and Asia with the award-winning band Eh440 and performed at Toronto’s Dundas Square and Massey Hall. He received praise from Michael Buble.