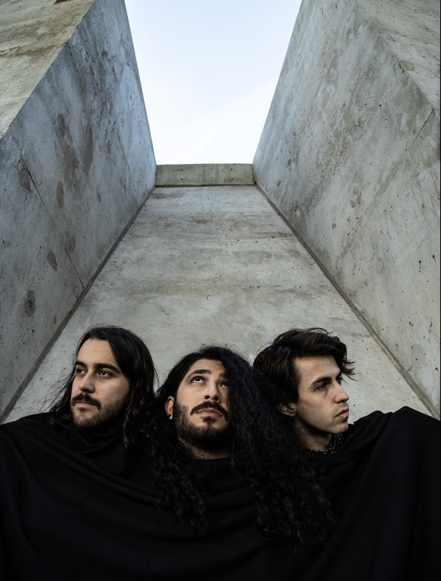 Rock trio Mute Choir has dropped their newest single “Shadowboxing”, a song that will be featured on their debut album “Silent Conversations”.

The album tells a coming of age story through a millennial perspective. It explores themes of freedom, entrapment, and the self-reflection of inner conflicts that can pile up as one asks “who am I?”. Their first single, “Familiar Ways”, was released at the end of last year.

The song is told from the standpoint of someone who’s compromised their ambitions because of fear and is now looking back on life.

Producer and songwriter Sam Arion was inspired by a new start in life and the feeling of a tremendous pressure of uncertainty. “The character was written as a reminder to myself. I would rather fail doing what I love than know I never tried. When the future is wide open, it can be easy to overthink your present decisions in the face of who you might become. You can never know for sure if life will turn out the way you hope; in following your gut instinct there is always a possibility for failure, and fear of it can be overwhelming enough to drive you to the wrong kinds of compromises.” 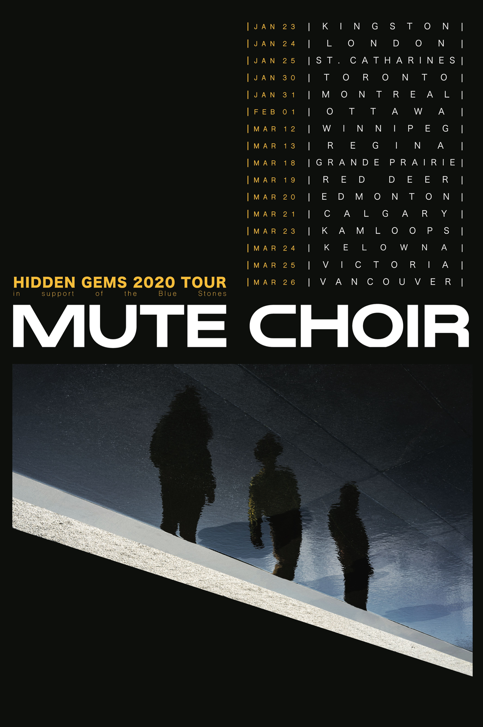 Their album “Silent Conversations” will be out February 28, 2020. The band will tour with Canadian blues rock duo The Blue Stones later this month. The tour will include Toronto, Montreal, Winnipeg, Regina, Edmonton, and finally concluding March 26 ending in Vancouver.