Toronto band ‘Highs’ on The Rise 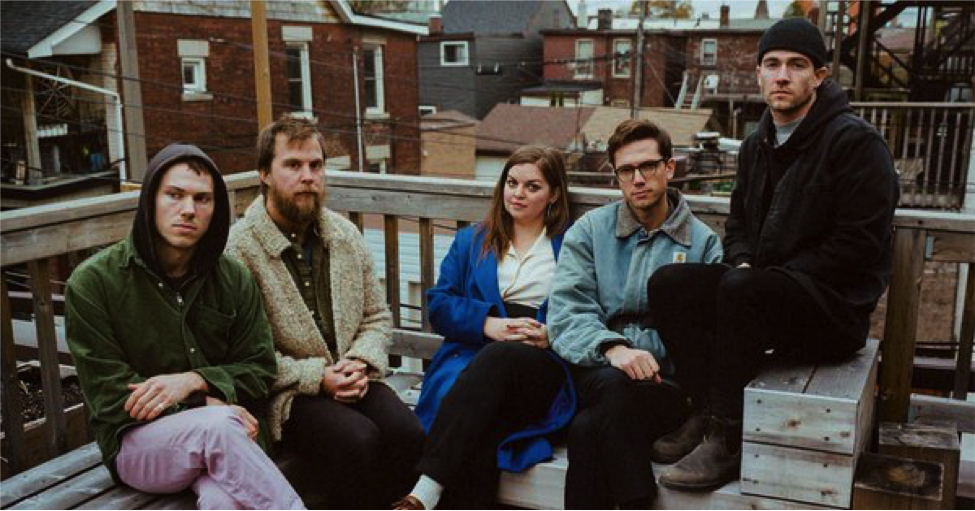 Rising pop band, ‘Highs’ originally formed back in university, simply as a group of friends who enjoyed making music together. The band, which include Doug Haynes, Karrie Douglas, Joel Harrower, and Paul Vroom, is known for their signature happy, tropical, pop style of music; the style of music which have remained the same since their 2013 release of their self-titled EP which maintained the blending of their high energy, mellow and fun vibe. On the Ep it featured the opening track ‘Summer Dress’ and the Third song ‘Harvest’ which compared to the other songs on the EP is slightly slower beat emphasizing harmonies which as ultimately gives it the title of the ‘centerpiece’ to the EP. Other songs included one the EP include Monsune, The Beaches and Jennifer Castle. It wasn't until the release of their much recent album that the variations in sound changed, moving from their typical fun beats to a much darker, moodier and heavier style in songs like ‘Handsome Man’ which is from their last project.

Since the release of ‘Dazzle Camouflage’ in Canada in April 2016 and their November release in Europe, the album that include songs like ‘I Do, Do you’ , ‘Portugal’ and ‘Careful’ ; have helped the band to evolve tremendously , as they watch their hard work pay off with the success of their first full-length album.

The album, which is being praised for the creativity, based on the imagery and extremely bold colours combined and displayed on the cover art, is obviously far from the actual word camouflage. With the mixture of vibrant upbeat sounds, the newly created dark style and outstanding lyricism, it not only stands out physically but explains the recognition the band is finally receiving. The album is said to fit the theme of perception versus reality that the group of four relates well to as they have openly stated that the way in which they are perceived is completely different from how they actually are. 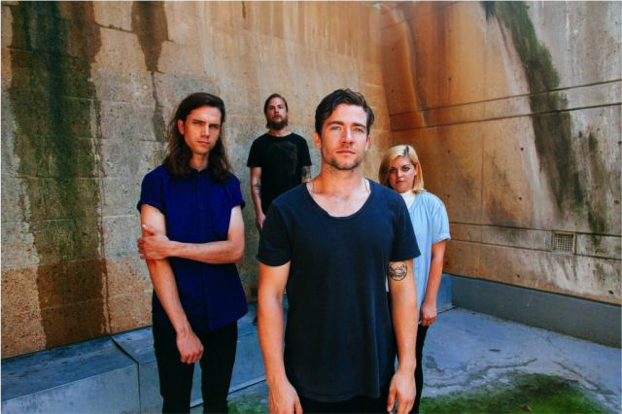 Although they gained much of their success and recognition from the much more recent album, the band’s music from the ‘Highs’ EP was used to a large extent in the trailer for the IFC film Adult World, which starred famous actors like John Cusack and Emma Roberts.  The recognition did not stop there as the group was named back in 2014 as one of CMJ’s must see acts that year. By Summer of 2015 the band performed at Canadian festivals like Wayhome and Wolfe Island. as their song Summer Dress held #1 on the CBC Radio 3 Top 30 for six consecutive weeks, it also hit #24 on the Hype Machine charts proving they’re bound blow up soon.
they actually are.