Toronto artist brings back soul to the Canadian music industry 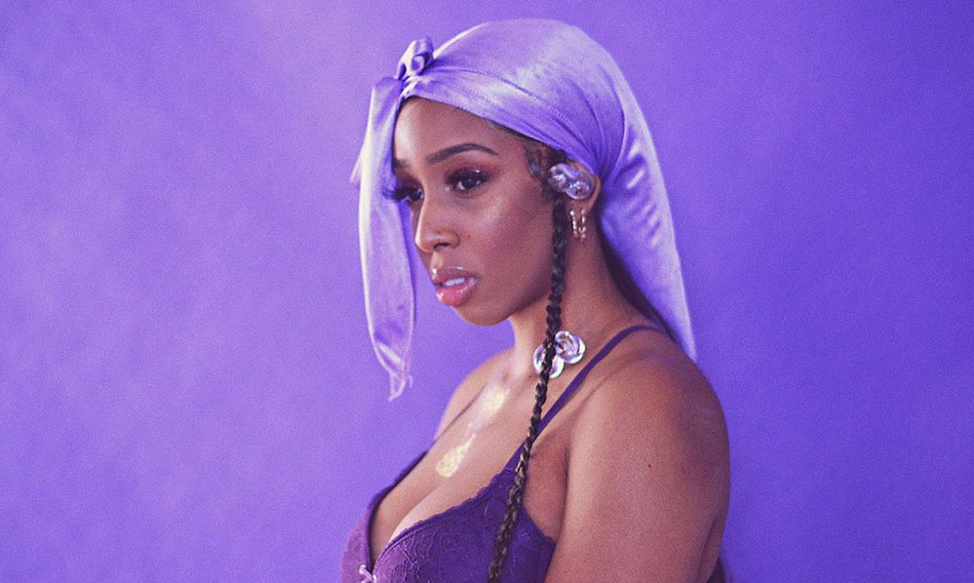 Singer-songwriter Stassia Daniels has recently released another stimulating R&B project to bring us all through the new year.

Her latest piece of work ‘Unheard Volumes’ was released on Jan. 13 consisting of eight tracks with, eight different vibes.

Her dulcet voice combined with her scenic lyrics has resulted in another timeless LP.

The Toronto artist has also included samples of music from American musicians such as Ashanti’s 2002 single “Foolish”.

‘Unheard Volumes’ just like her previous work has a soulful vibe and is been created in the format of a story.

The seduction in her voice takes us through the trials and tribulations of what a relationship can be like in today’s generation.

Daniels has been known to make LPs that make a big impression on her audience with very relatable lyrics, and meaningful videos.

This evolving artist has not had the easiest ride in the Toronto music industry but has been making her way up by continuously creating magical music.

“I create fate through being consistent, persistent and I remain dedicated even when there’s no ‘present’ opportunity,” Daniels said on her Instagram (@sleeplessintoronto_).

“I don’t let “no” deter me because I understand the more no’s I get means I’m closer to my yes. I understand that if I do not “fail” I am not trying and therefore I take risks,” Daniels said.

We expect nothing less than greatness, from Daniels for the year of 2020.