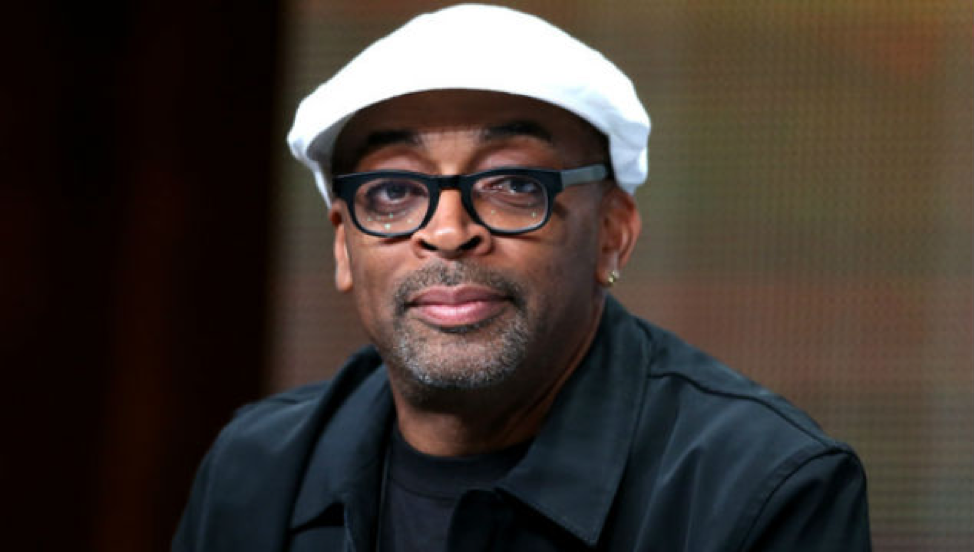 It was announced on Wednesday that critically acclaimed director Spike Lee will be the recipient of the Toronto Black Film Festival’s 2020 Lifetime Achievement Award. The award will be presented to Lee on February 13th during their “An Intimate Night with Spike Lee” event.

This news comes after Lee was announced as the first black person to lead the Cannes Film Festival jury.

Lee is best known for films “Jungle Fever”, “Malcolm X”, and “BlacKkKlansman,” which had garnered Lee an Academy Award nomination for Best Director, and had won for Best Adapted Screenplay.

Fabienne Colas, the President and Founder of the TBFF states “Welcoming and paying tribute to the legendary Spike Lee at the 2020 Toronto Black Film Festival is a true privilege for us all and quite a coup for Toronto and the Festival. His commitment to independent cinema, his strength, determination, and activism in achieving social justice really makes a difference in a world that, too often, tends to silence us. Today, our focus at TBFF is to go beyond ‘awareness’ with concrete ‘actions’ to foster the inclusion of diversity off and on camera.”

Created by the Fabienne Colas Foundation, the Toronto Black Film Festival gives minorities a platform that promotes diversity both on and off screen. TBFF is co-presented by TD Bank in collaboration with Global News. The events will run from February 12-17 at the Isabel Bader Theatre, Carlton Cinema, Jackman Hall (AGO), Queen Elisabeth Theatre and Upper Deck by Fran’s.

For all programming and events, visit www.TorontoBlackFilm.com.