The Group of Seven: An Overview

The group of seven possessed a great impact on my childhood from a very young age. As my uncle hunter, an artist drew influence from their work.

As an artist myself, I don't draw much influence as I am not a landscape artist. However, I still love their work and am honored to have the opportunity to use radio Humber as a platform for this mini multimedia series on the group of seven. Seize the opportunity right? 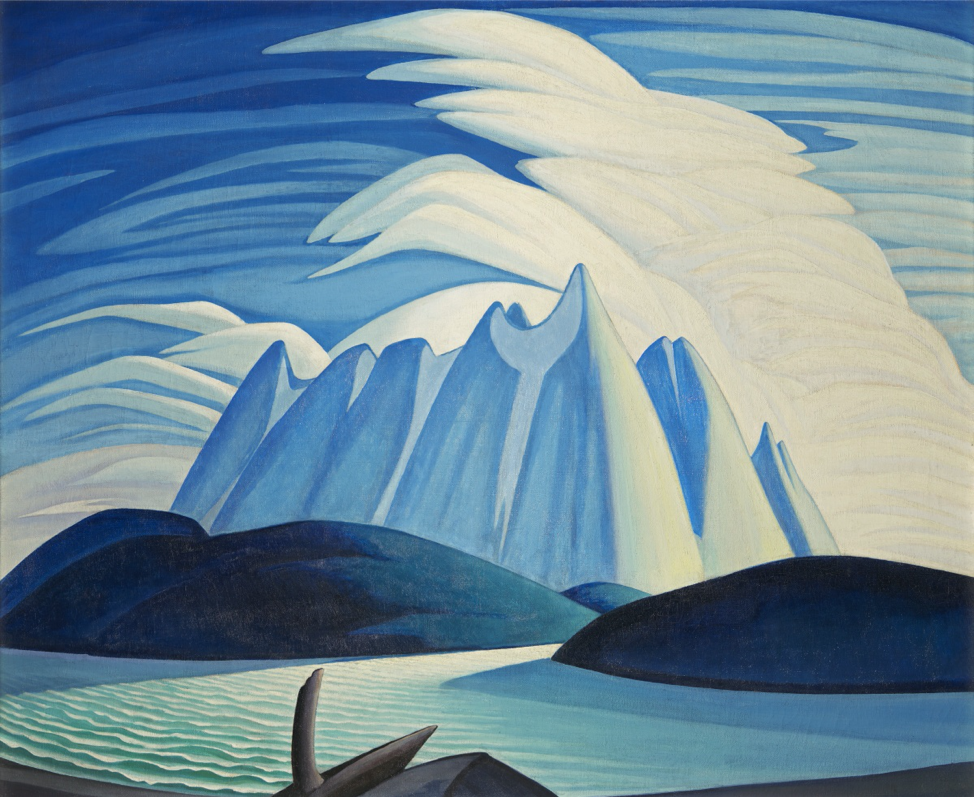 Who was the group of seven

The group of seven consisted of members, franklin Carmichael, Lawern S. Harris. Alexander young Jackson, frank h Johnston, Arthur Lismer, j.e.h MacDonald, and Frederick h Varley, though, frank would leave the group in 1920 he was then replaced by A.J Casson in 1930, with other members to join such as LL Fitsgerald, Edwin Holgate, with Emily Carr and Tom Thomson, who while notable in their right wasn't a part of the core group of seven. 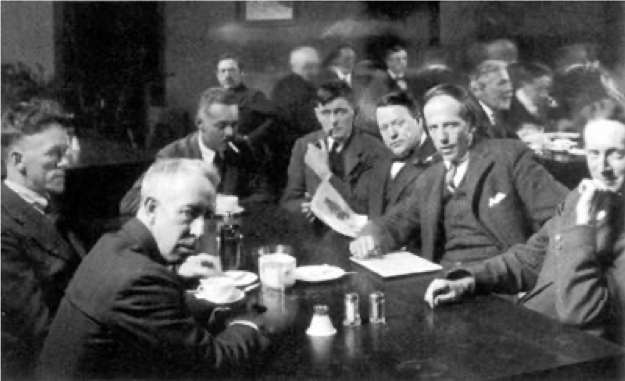 The group of seven was most recognized for their portrayal of the Canadian Shield, and the boreal forests as representing and romanticizing Canada's independence according to the encyclopedia of Canada. The group would meet in Toronto at the arts and letters club, as a sort of support group used to talk about each other's art, while discussing technique, and the conservative nature of Canadian art at the time. 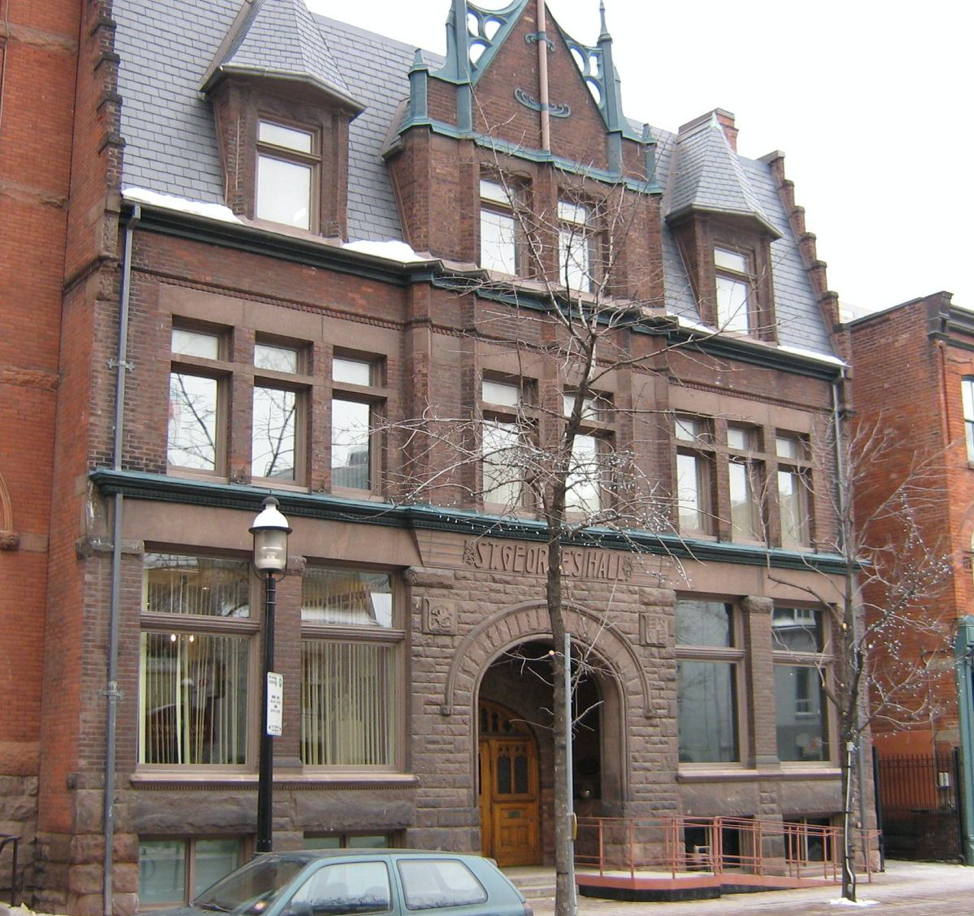 their use of paint made the landscapes feel vibrant and look as if you could reach out and touch them, due to the tactile nature of their art you could, in theory, touch the art...but don't art galleries don't appreciate it.

as such the group of seven claims influence from European artists, however, the McMichael art gallery, ( home to over six thousand of the group's paintings) describes the group's art as " breaking from the European tradition to reflect ‘an increasingly nationalistic sentiment"

The group of seven, as a whole, is shrouded in mystery. As one of the not so members ended up passing away. (This being tom Thomson) tom Thomson is almost synonymous with the group of seven as he has had some big influences on that group. Nobody knows why or how he died but people speculate on whether he was murdered or drowned. (It’s kind of a huge thing in the art community).

As for other not so members

Emily Carr was closely affiliated with the group but was never officially a member. Lawren s Harris is quoted telling Emily that she is one of them. Even if she wasn't a part of the group. She is still an integral part of the group of seven's story.

In this series of blogs, I hope to learn more about this group and their influence on Canadian art.  Why they are so alluring. While sharing them with an artist who may not be aware of this group of local artists. Who knows... maybe new more local Toronto based artists could get a kick out of this as well.

Stay tuned as we dive into the story of the group of seven: Franklin Carmichael.