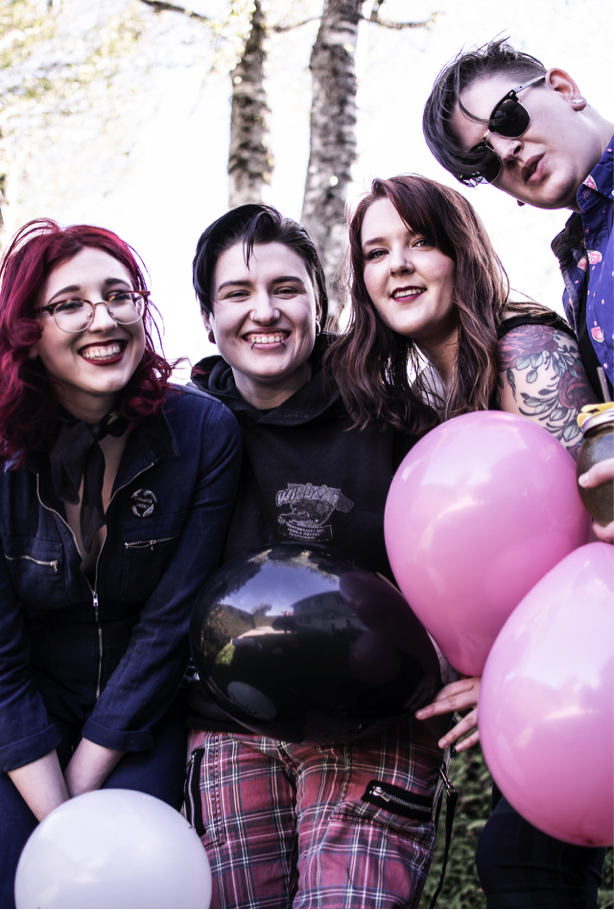 The Vancouver based all queer, all female alt garage-rock outfit Strange Breed released the first video for their single” Closer”. “Closer” is from their upcoming album Permanence which was produced by Darren Grahn. Nicolle Dupas said, “The song is about queer desire, or desire as a whole: to be loved, to be accepted for who you are. To be pushed away or taken advantage of, but to fight for who you are and what you want. To be learning and finding yourself through your identity. To ultimately be accepting of that.” The band has been described as a “Grittier B52’s” or what you would get if you put together Veruca Salt, Paramore, Bikini Kill and Hole. The band consists of Nicolle Dupas (Vocals/Guitar), Terra Chaplin (Lead Guitar), Megan Bell (Drums), and Ally Von Wallis (Bass).

The group first started off playing at tiny clubs in Vancouver but now have made their way to playing in larger venues like The Rickshaw, Venue, and Fortune Sound Club. They had the honor of being named the Top 100 Finalists in CBC’s 2019 Searchlight Competition and were listed as “Producer’s Pick”. Their single “Sharks” was selected as !earshot reporter CJSF’s #1 Track of 2018. Strange Breed celebrates diversity and individuality by reaching to individuals from all different backgrounds and expressing how much they appreciate seeing queer representation in accessible music, and hearing “good, catchy tunes with an actual message.” The band is dedicated to making a difference in others’ lives by promoting positive change through their music and by raising awareness or funds that address political, social, or physical/mental health issues. Their vision is “all about promoting positive change through the messages in their music and in their general interactions with the world and online.” They have raised money for organizations like Music Heals BC, Girls Rock Camp Vancouver, The Downtown Eastside Women’s Centre  and WISH! Drop in Centre Society.

The band during every show always takes a moment “to ensure that the acknowledgement is made of who’s land they have the privilege of playing music on, and ensures that people know what kind of environment they are entering when they come to a Strange Breed show.”

For more information on the album Permanence which is set to be released on September 13 or Stranger Breads go to https://strangebreedband.com 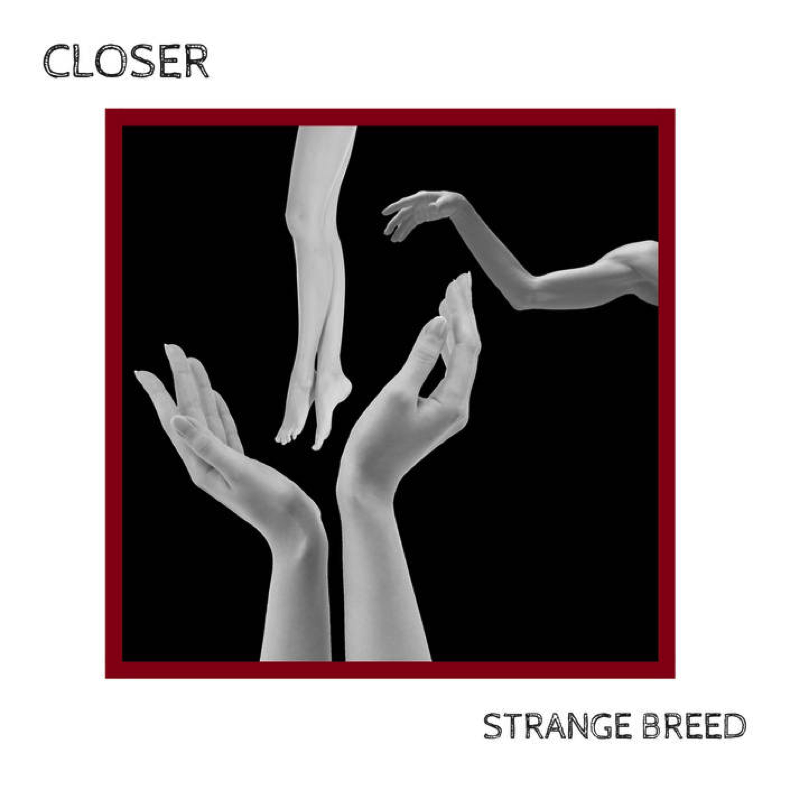