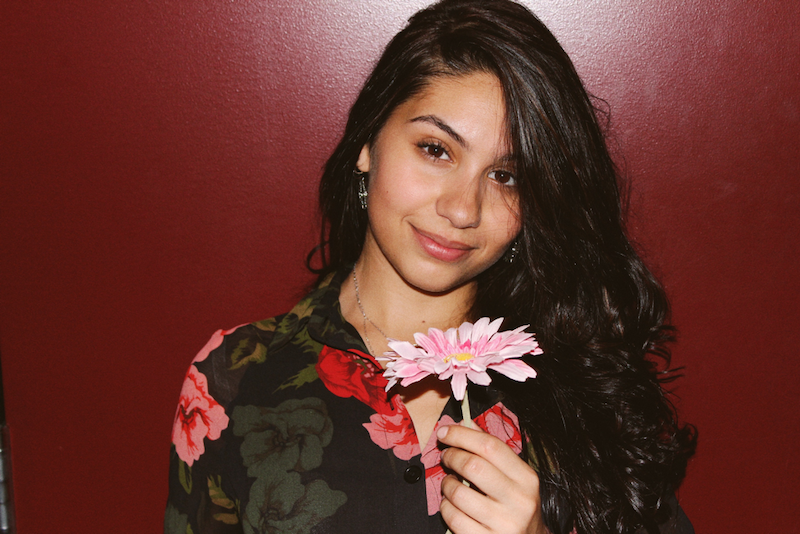 The Canadian Academy of Recording Arts and Sciences (CARAS) and CBC have announced that Canadian singer-songwriter and two-time JUNO Award winner Alessia Cara will host and perform at the 49th annual JUNO Awards.

“To be asked to host the 49th annual JUNO Awards Broadcast is such an incredible honour,” said Cara. “I am ecstatic to be a part of the largest celebration of Canadian music and can’t wait to see what the country’s top talent has in store.”

In addition to hosting, she is also nominated for 6 other awards including Artist of the Year.

Alessia Cara joined the music scene in 2015 with her hit song “Here” which sold over three million copies.  She then released an EP and a full-length album that went on to be certified platinum. Cara was also the first Canadian-born artist to win Best New Artist at the Grammys.

President & CEO of the JUNO Awards Allan Reid said "It has been a pleasure watching Alessia flourish from when she first won Breakthrough Artist of the Year at The 2016 JUNO Awards. Her music and artistry has quickly grown to be internationally recognized, and I know she will be a fantastic host."

Some artists that are scheduled to perform at the JUNO Awards are Canadian Music Hall of Fame inductee Jann Arden, Daniel Caesar, Lennon Stella, The Glorious Sons, and Torey Lanez.

The 49th annual JUNO Awards will be held on March 15th and broadcasted live from the SaskTel Centre on CBC. The awards will also be available for audiences outside of Canada to stream at cbcmusic.ca/junos at 8 p.m. ET.