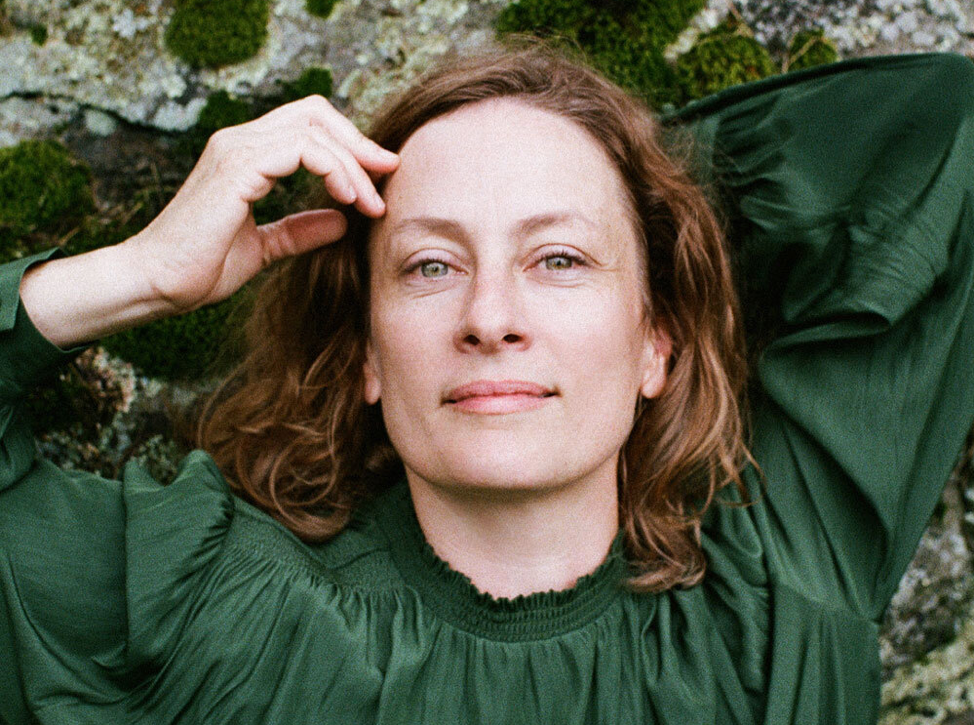 Canadian singer-songwriter and environmentalist Sarah Harmer has just dropped her new single “St. Peter’s Bay”. The song will be featured on her upcoming album “Are You Gone”, which is set to be released on February 21st via Arts & Crafts Productions.

The song embodies a darker and edgier version of her music when compared to her previous work.

The song has Canadian roots as Harmer was inspired during a trip to Prince Edward Island. Harmer said “"I wrote St. Peter's Bay on the plane to Prince Edward Island for a Hockey Day In Canada theatre show, but the hockey part is only a prompt. The song is about the end of a relationship, set against the frozen shoreline of Lake Ontario. I thought what better way to start the record than with black and white pioneer era sound, and a tale of love burning down to its final ember.”

This is the second song to be released from the new album with the first song, “New Low”, being released in the fall of 2019.

Harmer’s first album was well received by critics and was nominated for several awards including nine Juno Award nominations and two wins. It also prompted appearances on The Late Show with David Letterman and Ellen.