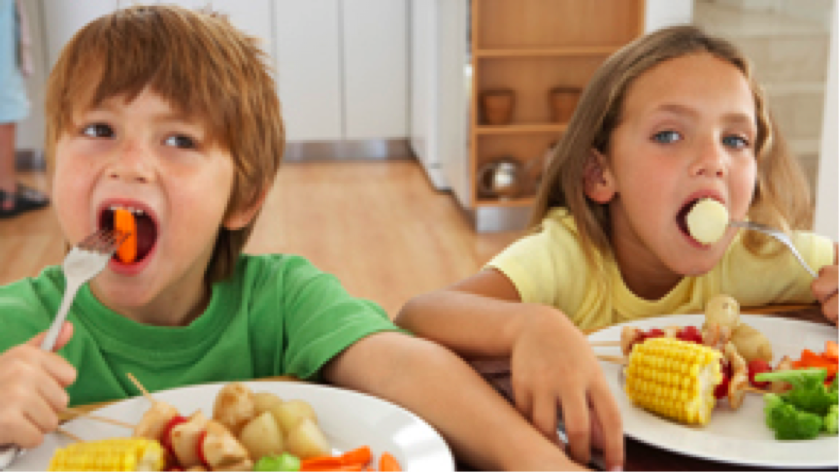 A recent report from The New Zealand Herald indicates that Elvra Savino of the political party Forza Italia has proposed a new law that could imprison “radicalized” vegan parents for providing their children with a vegan diet. Parents who force a “diet lacking essential elements for a healthy growth” can face up to two years in prison.

Savino acknowledges that the belief that vegetarian and vegan diets brings healthy benefits. However, he feels that although adults have the right to choose such a lifestyle, restricting their child’s diet to a vegan one should be a criminal offense. He goes on to discuss how a vegan diet lacks essential vitamins and minerals such as Zinc, Iron and B12. Such deficiencies could lead to neurological problems and anemia.

Jail time will likely only result in extreme cases where children end up severely malnourished or sick. The law would also hold parents accountable for up to six years in prison in the event of a child’s death and up to one year for a basic offence.

What has contributed to the attention the article has received is the information released on Reddit. The article mentions two malnourished vegan children, and what one Reddit commebter has provided is a source that says at least one of the children who were supposedly fed a “neglectful vegan diet” was, in fact, not fed a vegan diet. The child was breast fed a by a mother with a non-strict vegetarian diet which did include dairy, eggs and occasional meat. The child was also suffering from a congenital condition that had nothing to do with diet.

The misconception is that an inadequate vegan diet leaves one lacking necessary vitamins, nutrients and minerals. However, an adequate vegan diet can be quite healthy for you. Many people are aware that a vegan diet lacks specific elements and they take vitamin supplements to compensate for the lack of these nutrients in their diet.

The general consensus amongst observers is that the law is unlikely to pass because it is unconstitutional. And with further revelations continuing to see the light of day online, it is definitely good practice going forward to read the comments on an article before believing everything you read.