New music and new artist for the year 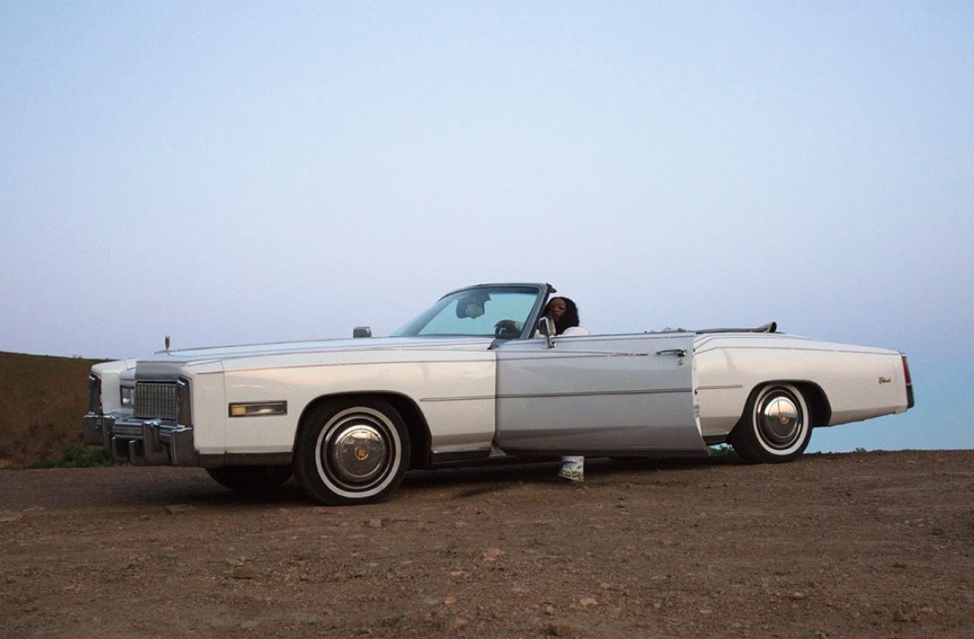 Although Toronto has some amazing artists, the genre of R&B is not as big as you would expect it to be.

Toronto artist Savannah Ré has recently brought back one of her older tracks into 2020 with visuals.

She released her single ‘Best is yet to come” back in 2018, and she has now filmed an acoustic version of the song in LA.

The official video for the single was released in December. 27, and she has only gotten good feedback from her supporters ever since.

The artist explained the song was written in a time of her life where she was pressured by others to lose weight, along with a series of other issues.

“This one song opened so many hearts and doors for me, like a real artist I’ve been really down on myself that this year didn’t quite go how I planned it. So to wake up and see “Best Is Yet To Come” on @applemusic 100 best songs of the year, really put things into perspective for me,” said Ré via Instagram (@savannahre).

Her video gives off a vintage vibe somewhere in the hills of LA.

Although there is no storyline the acoustic version of the song showcased how raw her voice is, and how intentional are lyrics are.