Lennon Stella, a Canadian singer and actress named her new album “Three. Two. One”. The debut album was dropped in April and you can watch the video here.

In this video, the artist shows the footage of her childhood memories and the whole album is all about love, relationships and breakups. It sounds like a success as the video has already gained more than 1 million views on Youtube. 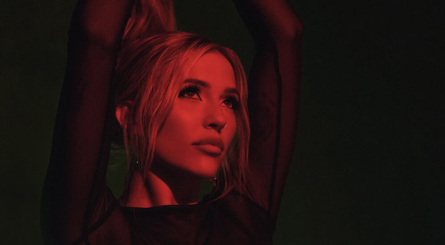 The Ontario born artist started her acting career in a musical-drama series called Nashville. She worked with her sister, Maisy, who started acting when she was 8 years old. Whereas, Stella was 12 years old when she first stepped into the world of television drama. She says during her time in Nashville, she learnt a lot about music. She also describes how learning professional music at a young age meant so much to her. Her passion for music can be seen while she performed with her sister during the show.

After the tv-show ended, she announced her deal with Columbia Records in 2018 when she started working on her songs. Stella released her debut EP “Love me” in 2018 and it received great popularity and publicity as it also got nominated for two Juno awards in 2020. She was invited to perform for Juno awards in March but the show was cancelled amidst Covid-19 pandemic. She said that it was a big honour to be invited for the Juno awards even though she was upset when she got the news about the show being cancelled because of COVID-19.

Other than Juno awards, her North American tour was also cancelled for the same reason. Like many other artists around the world who used to perform shows and concerts, Stella is also excited to do a show as soon as the pandemic is over. It is sad to see how many artists around the world are affected because of COVID-19 but it is also amazing to see how many artists are thinking of this as an opportunity to grow by releasing their songs or taking music coaching classes online. 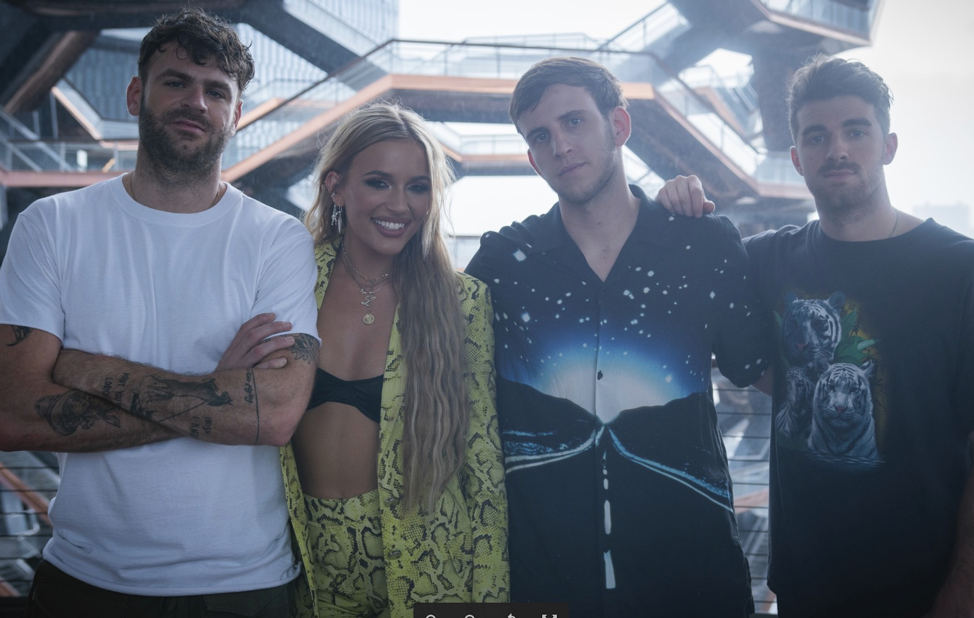 Stella has worked with popular artists like Jonas Blue, The Chainsmokers and Anne-Marie. She created her song by working with famous names including Malay (Frank Ocean), Joel Little (Lorde, Taylor Swift), Eg White (Sam Smith, Dua Lipa) and Tyler Johnson (Harry Styles). The songs she writes are sometimes on a serious side while sometimes they have a fun vibe. She improved her songwriting skills by taking a 10-day workshop in Cabo San Lucas, Mexico where she developed creativity in her music. In an interview she says that she gets inspiration from writing from living life, things that inspire her while sometimes she even writes about how inspired she is. I believe that this is truly a unique thought any songwriter can have.

The multi-talented artist believes that she might get back to the acting industry someday in the future but she wants to see how her music career turns out when she gives her a hundred per cent. It already shows that she has marked her name in the music industry and the fans from the show are showing the support which she needs to grow even more in this field.

You can check out her website by clicking here. The list of tracks for her new album is given below;

4.Fear of Being Alone

7.Older Than I AM