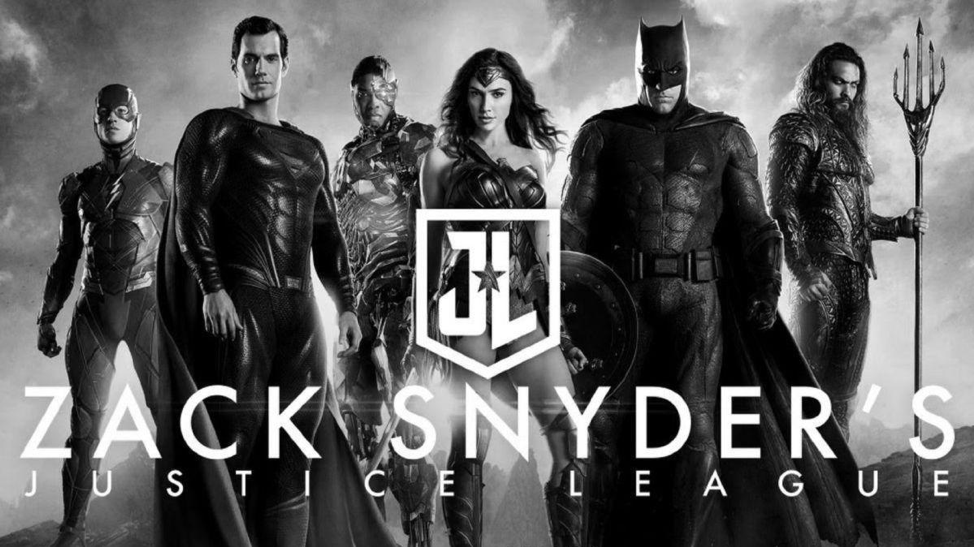 The time has finally arrived. After a nearly three-year campaign of hashtags and harassment, Justice League: The Snyder Cut is available for our viewing pleasure. Never before has a fanbase’s unrelenting efforts to have their demands met been, well…..ACTUALLY met! All it took was a Coronavirus and Hollywood virtually shutting down to force a studio like Warner Brothers to give in to the legions of DC nerds (I use that term with much affection).

For those of you who didn't see the theatrical version, (For the love of God, please don't watch it!) following the death of Superman(Henry Cavill), Batman(Ben Affleck) and Wonder Woman(Gal Gadot) must assemble a team of super-powered individuals to repel the hordes of an invading alien army and save the world from utter destruction. Stop me if you’ve heard this before.

I don’t know if it’s because the theatrical cut set the bar incredibly low, but this four-hour-long epic was a pleasant surprise. The pacing is great and the story keeps moving, a tough task for a 240-minute film.  Gone, are the cheesy one-liners, and in its place is a more serious tone, with only the occasional lame joke(acceptably lame though) sprinkled into the dialogue. Even the colour grading has been revamped from the reddish hue the turned the final battle scene into a hellish landscape to a bluer, darker feel, which suits the tone that Snyder was trying to achieve.

Protagonists such as The Flash(Ezra Miller), Aquaman(Jason Momoa), and Cyborg(Ray Fisher, more on him later), have become 3-dimensional heroes, with backstories and character arcs that transform them from plot pieces to characters that the audience becomes invested in. The action is more adult-oriented and not at all kid-friendly, which was one of the complaints Warner Brothers had about the Snyder cut before it was taken over by Joss Whedon. Truthfully, the movie is much better for it. Ya gotta take off the kid gloves when dealing with an alien invasion!! 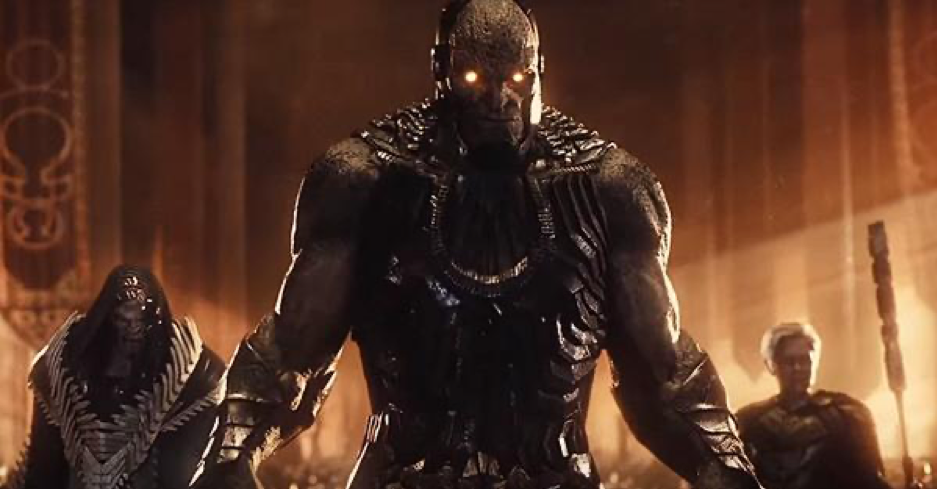 We are also introduced to many characters cut from the theatrical version. Darkseid, the DC version of Thanos but 10 times more powerful, plays a much more prominent part this time around. The intention to build this series of movies with Darkseid as the “big bad” was clear from the outset. Darkseid makes for a much more ominous and serious threat than Steppenwolf(whose look and character are much improved from the Whedon cut

We’re also introduced to the Martian Manhunter played aka General Swanwick played by Harry Lennix. Martian Manhunter, who also goes by J’onn J’onnz in the comics, was a founding member of the Justice League in the comics and, ironically, an alien, was often the source of true humanity for this group of god-like beings. It’s a shame though, that we’ll never find out exactly what Snyder’s plan for him would entail. 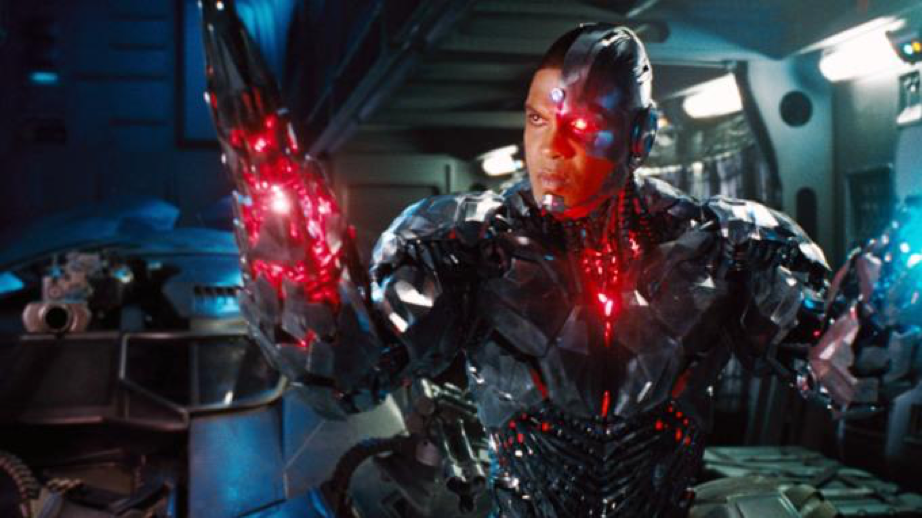 As I mentioned before, the true heart and soul of this movie is Cyborg. No other League member had their story cut so drastically as Cyborgs. He went from the least important member of the league to easily the second, behind Superman, of course(he’s Superman, duh). Cyborg’s relationship with his father, his lack of self-acceptance and ultimately becoming comfortable in his skin are easily the most relatable elements. Considering all the allegations of abuse and toxicity on the set of Whedon’s reshoots, Fisher deserves this moment in the Sun.

Ultimately it’s a shame that we’ll never get a satisfying conclusion to the universe that Snyder has created. He’s said in numerous interviews that this was most likely a one-off and that Warner Brothers is treating their theatrical release as canon. We’ll see about that. If this Snyder cut experience has taught us something, it’s that anything is possible. Hell, a year ago nobody thought we’d be smack-dab in the middle of a pandemic, but here we are.

This movie was super fun, with good performances throughout and a story that made sense this time around. I give this movie 4 out of 5 stars. Check out the link for the trailer below: