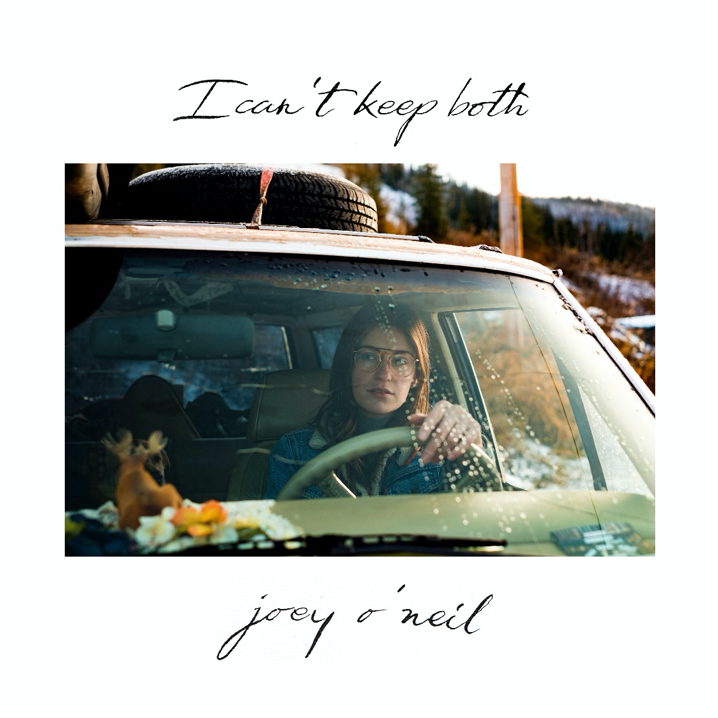 Yukon-based folk-country singer and songwriter Joey O’Neil has composed over nine original songs and is set to release her second album Ever Ahead, following 2016’s Far, Far, Far. The new album is, according to her website, “more of a classic road-trip inspired by her cross-country journeys between Yukon and Toronto, her “territorial and provincial homelands.”

Speaking of journey’s this album is the start of a new one. O’Neil announced an extensive Canadian tour including a special album release show in Toronto on April 7 at The Burdock the 23-date tour will include shows in Ontario, Quebec, Manitoba, Saskatchewan, BC and the Yukon.

The new album features a new track I Can't Keep Both, described as “a beautiful, stripped-down ballad about indecision featuring sweet fingerstyle guitar playing paired perfectly with O’Neil’s hypnotic expressive voice.” The track is available on all streaming platforms here..

In a recent press release she describes the song as an exploration between “two different decisions. Where to make a home, and who to make a home with. The comfortable versus the unknown. The seemingly boring versus the seemingly wild. More specifically, Ontario versus the Yukon, long-term relationships versus dating around. Though I still have managed to hold off on taking drastic action, I have found myself squirming my way into grey areas better suited to me.”

The new album is produced by Aaron Goldstein recorded at Toronto’s Baldwin Street Sound. She’s no stranger to working with famous talent after sharing the stage with Basia Bulat, Jennifer Castle, and Julie Doiron. The LP features folk-style piano-key chords by Aaron Comeau and guitar solos by Aaron Goldstein, with additional back-up vocals from Carleigh Aikins.

Grant Lawrence from CBC Radio described O’Neil as "an excellent singer-songwriter with a voice as haunting as a Klondike winter." That’s surprisingly accurate since her YouTube profile description says “from Joey's Klondike cabin wafts sad, folk-country Canadiana melodies about a dog and a car by a girl and her guitar.” 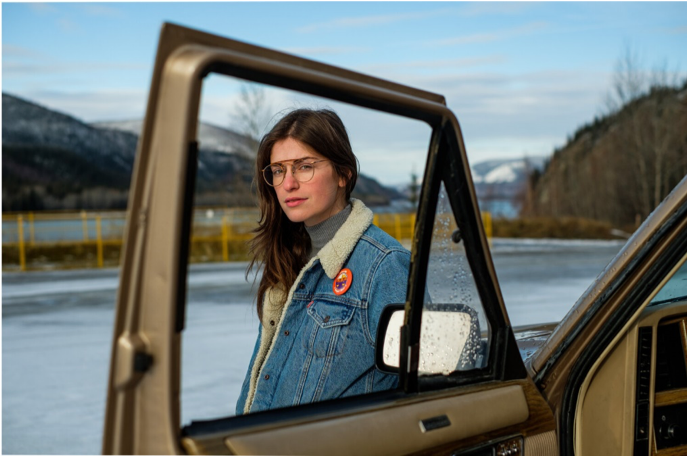 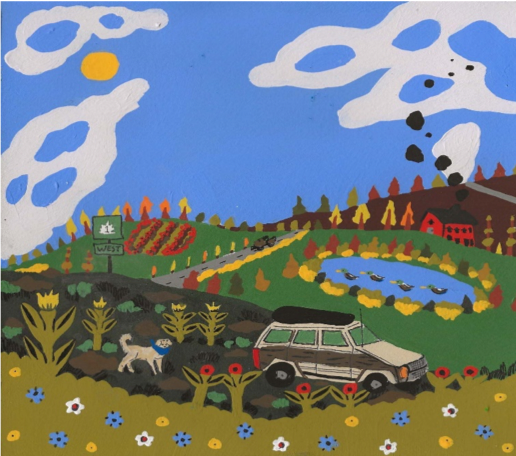 Ever Ahead Album Track Listing:

For more information on Joey O’Neil, please visit: http://www.joeyoneil.com/ or check out the links below: