Both of Us/Are U Down is the new EP and it will be available on Ninja Tune. You can watch the video here, although the remaining tracks will be released on July 3, 2020.

The Canadian born artist initially started her career though dance music slowly gaining popularity for her energy and hard work. She has played as a DJ all around the world including many festivals like Field Day and The Hydra.

Making significant changes to the environment 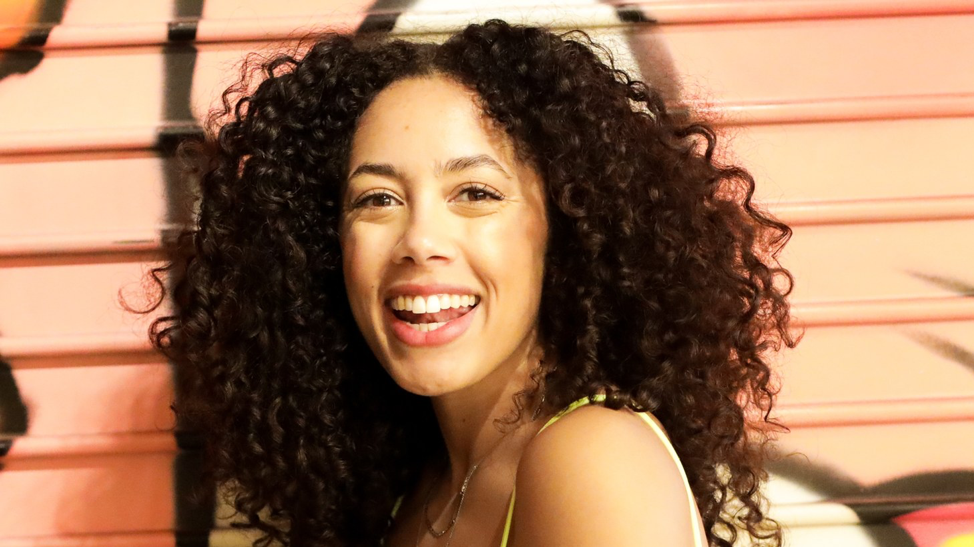 Jayda G completed her Master's degree in Resource and Environmental Management with a specialization in environmental toxicology. It was the year when she released her first album “Significant Changes” which linked her scientific knowledge with the music she makes. She blends her passion for music and academics to create a novel vibe. Basically, through her music, she portrays care for the environment and also educates her audience about the same. 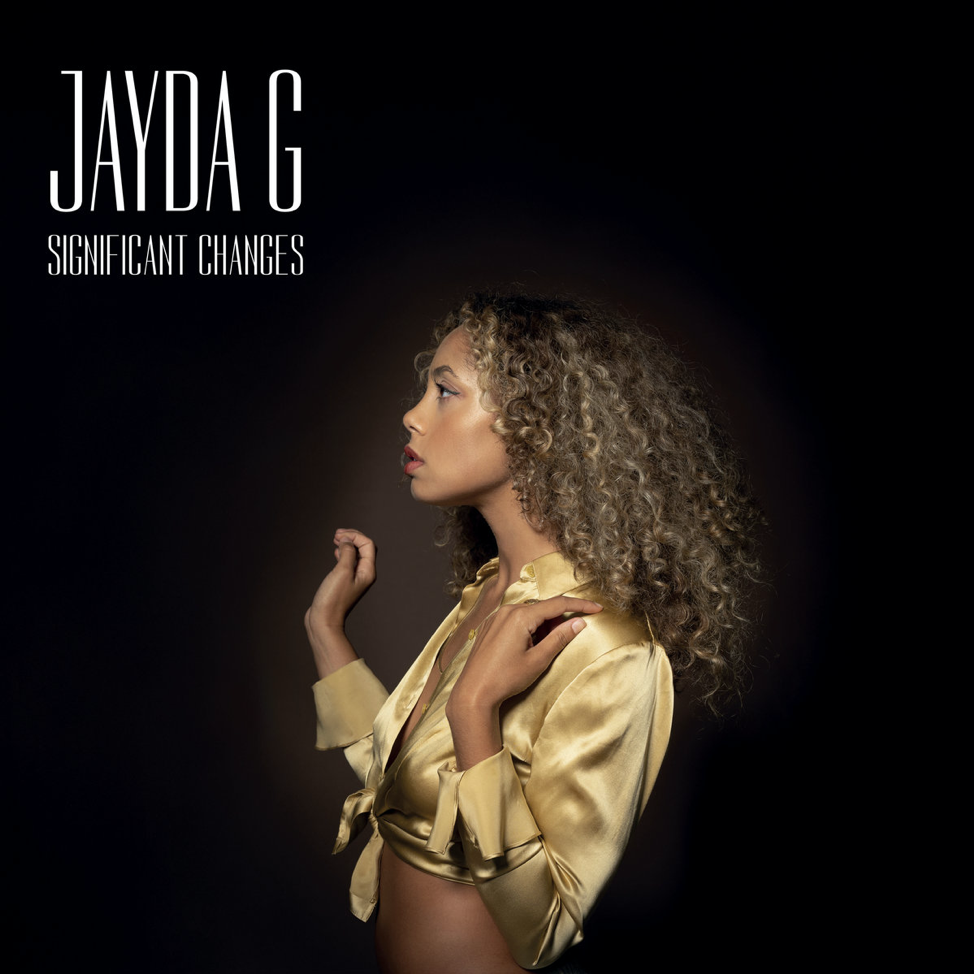 Significant Changes album’s vinyl version has a carbon-neutral packaging. This means that it makes no net release of carbon dioxide to the atmosphere. The record sales help to fund a clean water project in Odisha, India, where the burning of open fires is practiced to sanitize drinking water. Significant Changes has offset 1,024 kilograms of CO2 to date as stated by Climate Partner.

The increase in production of the vinyl version of records happened after the demand for the traditional style of listening to records showed an upward trend. It was a great idea by Ninja Music to develop an eco-friendly approach to the packaging of the products.

Reason for the release

She said in an interview that people are unable to go to clubs or festivals due to the lockdown and she was receiving a lot of messages from her fans which made her realize that this would be the right time to release the new song. She wanted to make a happy house song with an uplifting vocal. This EP follows her debut “Significant Changes” that was released in 2019.

More about the artist 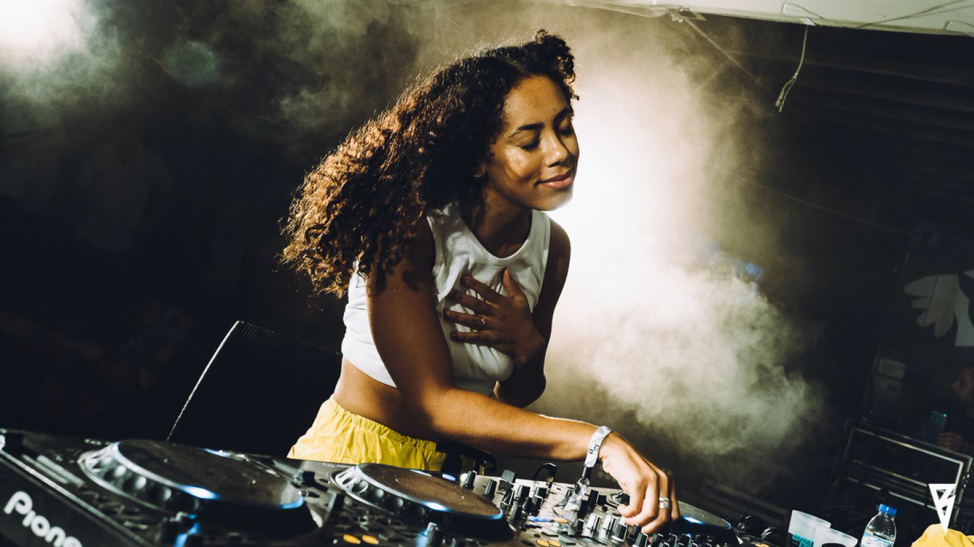 She is interested in different types of music including funk and soul, house and disco. She also has the ability and skill to fuse all of them. This versatility and eco-friendly nature make her stand out from other artists.

In Europe’s Boiler Room Set she showcased a variety of music including The Staple Singers- ‘Let’s Do it Again’, Debra Laws’ - ‘On My Own’ and few other classics. From classics, she shifted to millennial house music and ended her show with her style by playing her own record “Divas Bitch”.