Pets across the globe are happy having their humans home for the past two months. If you are in a mood to spoil your pets further, this is one chance you don’t want to miss. Canadian musician Hawksley Workman is writing songs as part of his Hawksley Night in Canada live streams. 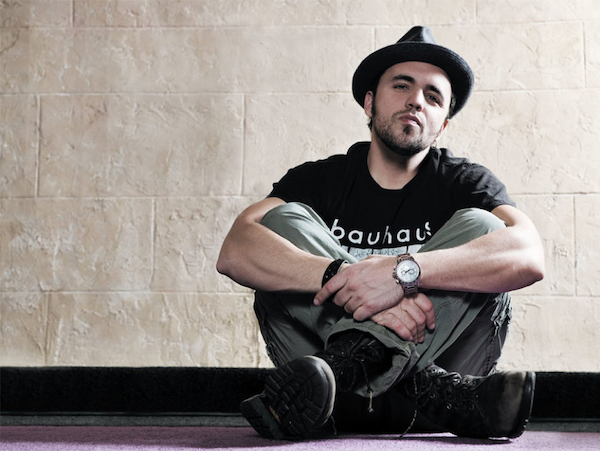 The singer is currently cooped up in his in-law’s house in Peterborough, Ontario where he is working on his upcoming project. He moved there before the lockdown to search for a more permanent house for his family in rural Ontario. Workman grew up in rural Ontario, where he had no friends his age but dogs to accompany him everywhere. Writing songs for pets’ idea first came to Workman while talking about growing himself as a brand a few years ago.

His management chucked it as a side hustle but COVID19 made the idea to resurface. After Workman posted about his new idea on Instagram, he received an overwhelming response and ever since spent most of his mornings reading all stories from his inbox. Most stories are about rescue animals and how people are reconnecting with their pets during the coronavirus lockdown.

Some of Workman’s best hits include Jealous of Your Cigarette, Smoke Baby, and Don’t Take Yourself Away. His music is often featured in popular TV series including Scrubs, Whistler, and Falcon Beach among others. The Ontario local has opened for concerts by acclaimed celebrities including Morrissey, David Bowie, and The Cure.

Writing songs about pets comes naturally to the singer-songwriter

Workman’s first pet song was for a dog called Thurman. The dog’s owner sent an email to the singer stating that he found Thurman after their earlier dog passed away. He further went on to say that the dog loves chasing ducks and scaring porcupines in the rural town of Tobermory, Ontario

That’s the kind of pup Workman always wanted to write songs about because it reminded him of all the pets he had while growing up in rural Ontario. The singer-songwriter didn’t face any difficulty while writing songs just looking at pictures and stories that he read.

Most family members have dogs that would randomly roam into their living room and become a part of the household. Though Workman doesn’t have any dogs right now, he has two cats that are called Miss and Lola or sometimes Oldie and The Donger.

Looking at his pets makes him fight through the pandemic situation. They are not bothered by it and live every moment to entertain themselves. If you would like for Workman to compose a song for your pet, message him on Instagram. He also took some cool sunset photos from his treks in and around Peterborough that he posts on Instagram.

Other ventures of the talent singer-songwriter

Though Workman started his artistic career as a singer and went on to release 15 solos, he turned into a children’s author with the launch of children’s illustrated book called Almost a Full Moon. Workman describes it as a heartwarming tale of family, community, home, and food. It was published by the prestigious Penguin Random House in 2016.

He has also produced some quality albums for JUNO and Polaris Prize nominated and winning bands and artists including Great Big Sea, Hey Rosetta!, Tegan and Sara, Serena Ryder,  and Sarah Slean.

Workman has some acting gigs to his name as well including Score: A Hockey Musical and Still Mine. In 2013, he started a band named Mounties along with Steve Bays and Ryan Dahle. They launched Thrash Rock Legacy, their debut album, on March 4, 2014.