Grimes: Short History of the Musician 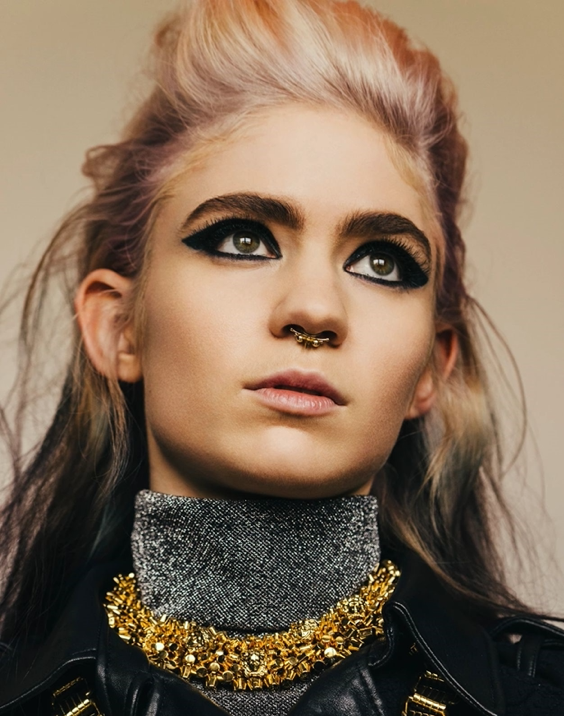 Canadian artist and musician Grimes was born in Vancouver, British Columbia.  She soon moved to Montreal, Quebec, where she started working under her alias Grimes. The name Grimes came from early MySpace days where the newly discovered musician had to pick 3 genres of music she associated with. Even though she did not make any electronic music, Claire picked all three of them as Grime. Her top inspirations were science fiction books and bands of various genres. Claire’s father used to read ​Lord of the Rings ​to her and she finished the book before going to kindergarten. The book influenced her fashion style while her art drew inspiration from a sci-fi book ​Dune​ by Frank Herbert. Early Grimes’ music was formed by a fusion of genres full of prominent people like Mariah Carrey, Marylin Manson and The

During her childhood, Claire’s choices were framed by the rules of the Catholic church.

Since her family was overly catholic she became both afraid of and fascinated by religion. Though later in her teens she announced that she is agnostic, she still draws inspiration from heavenly figures and the idea of beliefs.

Grimes has been experimenting with her style from the early twenties and has gained freedom with the fluidity of her music. Her first single that gained worldwide attention, Oblivion, was made in 2012 and released on 4AD. 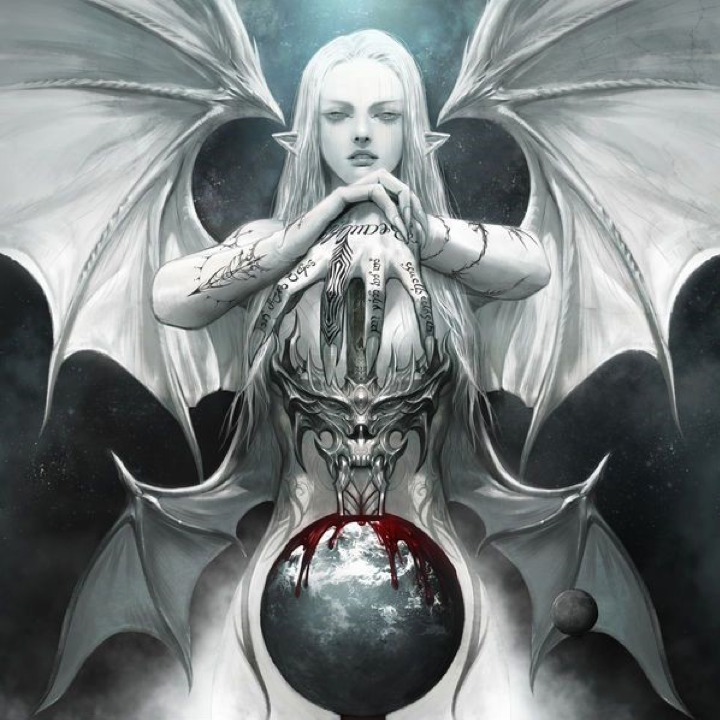 Grimes’ latest album ​Miss Anthropocene ​was released in 2020. It tells a story of a god or demon of destruction that is resembled in her new art cover. In her ​interview with Apple Music Grimes mentioned that the character of the album “is the villain of climate change”. This album is what is supposed to be an anthropomorphism of the changes brought by human beings. It shows humans as the destroyers of the Earth with emphasis on the issue of global warming and horrifying damage.

Other previous works of Grimes include Geidi Primes, an album that was inspired by the book ​Dune, ​and ​Halfaxa, ​an album dedicated to her trip to Halifax, Canada.

When it seems that Claire reached the peak of her creativity, she does not stop to surprise the world. For example, Claire asked to be called ​c, ​a constant that indicates the speed of light in a vacuum, and in 2020 with the birth of her son she announced that his name was ​X Æ A-Xii​. Even though one letter name and her son’s name are not common they were chosen to reflect musicians' inspirations, namely cosmos, artificial intelligence and humans vs higher force.