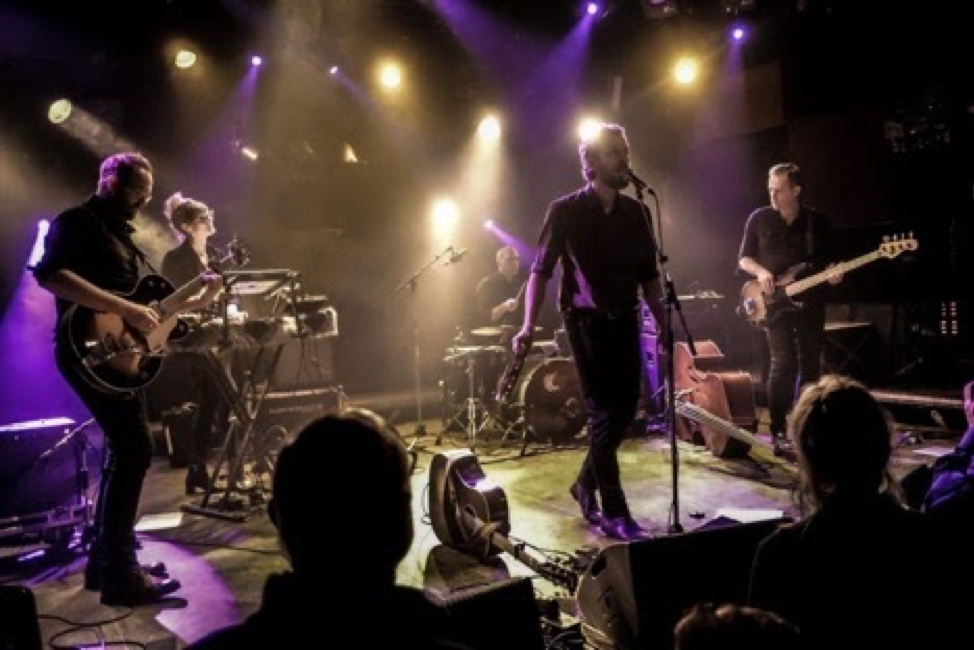 Fresh off a new music video for “The Talking Wind” (Acoustic version), the indie folk band Great Lake Swimmers,  from Wainfleet, Ontario, are opening their 2020 Canada season with a performance at Toronto's Paradise Theatre on January 25. The doors open at 7:30pm and runs at 8:30pm until 10:30pm and the music is suitable for all ages. The band will be touring across the country with five performances before the end of February.

For 17 years, the Toronto-based band, led by singer-songwriter Tony Dekker, have seven albums, multiple EPs, and have been called “a national treasure” by the CBC. They use an unusual, but distinctly folk-like sound using a mix of vocals, woodwinds, strings, and even a pipe organ to stand out in the Canadian music scene.

Part of their appeal is their obvious love of the country. The recent video “The Talking Wind” (Acoustic version), was the third in a series filmed in Sleeping Giant Provincial Park in Pass Lake, Ontario. Talking Wind was filmed and edited by Adam CK Vollick with the sound engineering by The WOW Sound’s Joe Lapinksi. The video series is part of song selection from last year’s album, The Waves, The Wake, which was recorded in the 145-year-old Bishop Cronyn Memorial Church.

Each song on the album is brought to life in its own distinctive way, using an acoustic palette that the CBC called “a beautiful, hypnotic track wrapped in a rich, comforting warmth.”