Franklin Electric is a Montreal based Alt/ indie- folk song group. The Alt/ indie- folk song group is set to go on a 10 day tour. They recently announced a European and Canadian tour which is starting on October 20th in Zurich, Switzerland. The group will be heading throughout Germany and into the UK, before heading to Canada for a handful of dates throughout Quebec. 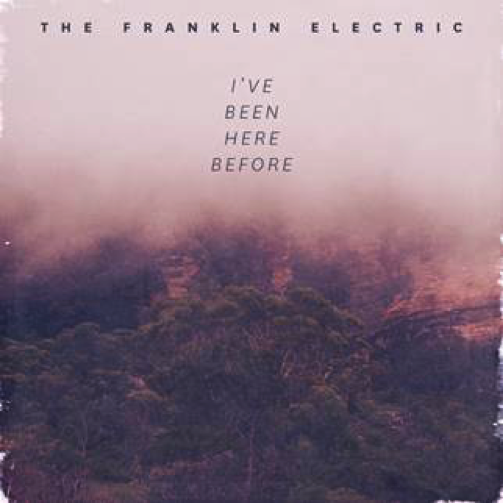 The group also shared their latest single ‘I’ve been here before. “from the second track of the EP “in your head” frontman Jon Matte said the track is about “relating to everyday people falling apart, about hopelessness and protecting your defences, and always wanting more,” The music video for ‘I’ve been here before.”was shot in Los Angeles , Matte said “It was truly special to get to see so much in such a small period of time as I got to walk through so many different heavenly places from sunrise to sunset. I now know what the term SUPER BLOOM means.” The track list for “in your head” includes Made It Up in Your Head “I’ve Been Here Before.” “I Know You, You Know Me,” “My Home, “and “If I Knew.”

Franklin Electric first came out with their debut album This Is How I Let You Down, in 2014 was first released independently by the group. Later on, of Montreal’s Indica Records (Half Moon Run, Phantogram) noticed the album and were blown away by the band’s sound. The label created various remixes and two new songs from the LP. The title track’s video had quickly reached up to 250,000 YouTube views, This launched the band’s career. Since then they have performed nearly 400 shows, they have had the opportunity to perform with Mumford & Sons and Ben Howard to Edward Sharpe and City and Colour. Franklin Electric 2017’S Blue Ceilings was nominated for a JUNO® award as the “Breakthrough Group of the Year.” In 2018. The lead to the group later releasing another EP called In Your Head. “The theme of the EP is the balance between vulnerability and holding on,” says Jon Matte. “You can’t be so openminded you never stand up for anything. This theme sets the stage for a beautiful realization to happen. I just make honest music for everyday ordinary people. This is what I’m feeling and going through. This is how I explore universal truths we all go through. I always want the art to reflect what’s going on with me.” 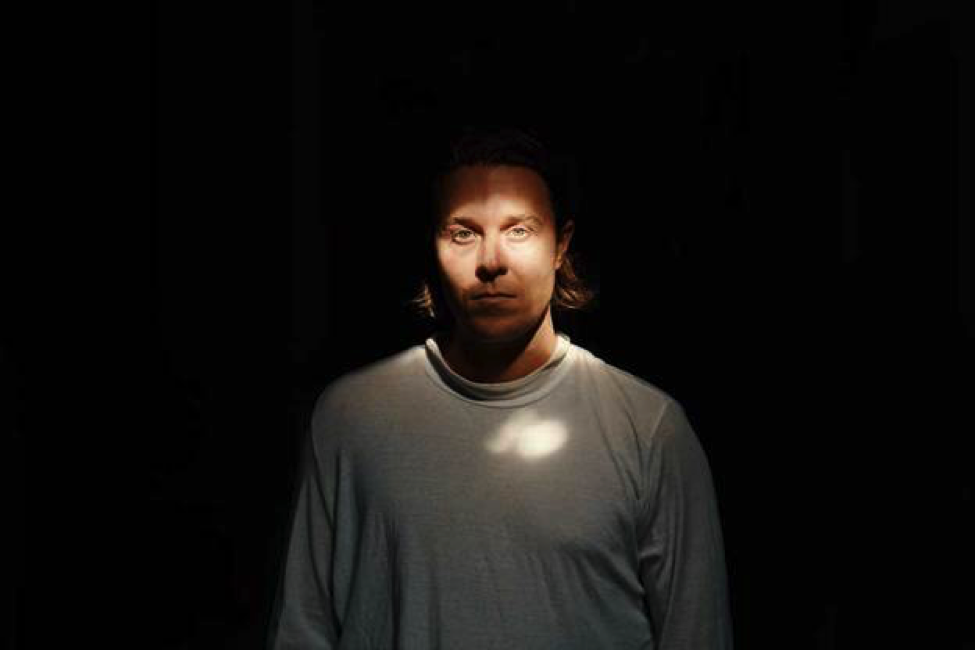