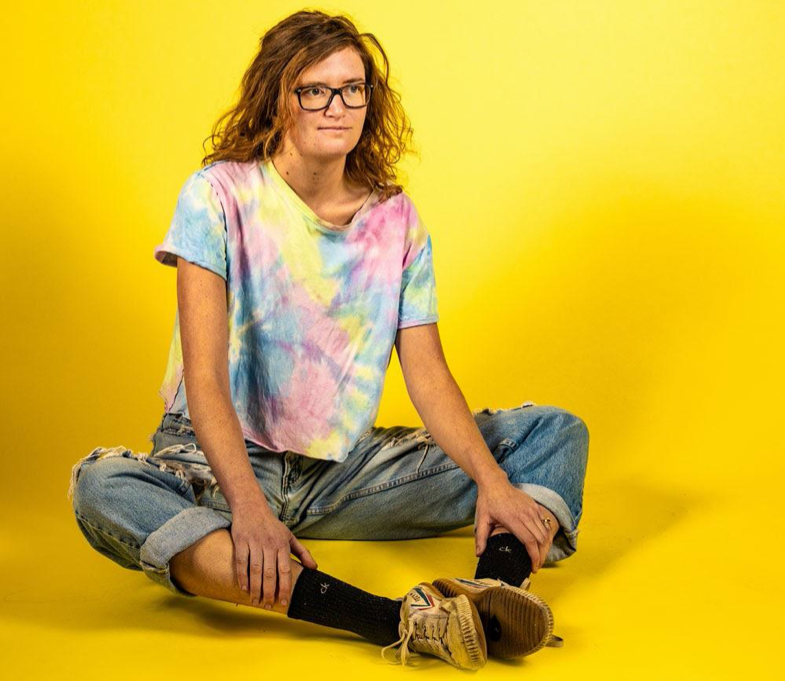 Canadian songwriter Charlotte Cornfield released a new 4 song EP called In My Corner and was out on March 20.

The EP from Next Door Records features two original songs. It also has two cover songs by Lucinda Williams and Yo La Tengo.

“This is a song about the beauty and inconsistency of those friendships that transcend time and distance,” Cornfield said. “And really, it’s about people being there for each other.”

One of the cover songs is called Fruits Of My Labor by Lucinda Williams.

“At first I just wanted [to] memorize the lyrics, which was a beautiful exercise in and of itself, but I loved singing it so much that I started doing it at my live shows.” Cornfield said. “It felt natural to record it. I feel like this song really represents where I’m at in life right now: resolved in some ways, moving on, just trying to enjoy it.”

The other cover song is from Yo La Tengo and it’s called You Can Have It All.

“Our take on it is very much an homage to Yo La Tengo version, but I wanted to enter the groove and ride on the positivity sentiment of the song.” Cornfield said. “When I hear it and play it, it’s like therapy.”

The EP ends with a love song called Upstate.

“I wanted it to be sparse and open, and I left room for a couple of little instrumental touches that accentuate the lyrics. I let the words guide this one, and the rest of it flowed from there,” said Cornfield.

Cornfield was born in Toronto. She played piano, drums and French horn as a child.

She began to pursue music as a solo artist after moving to Montreal and studied jazz drumming at Concordia University.

Last year, Cornfield released her album The Shape Of Your Name. This album made it to the Polaris Music Prize preliminary 40-album longlist.

And Exclaim! said was her “songwriting at its most biting, lucid and nourished.”

Cornfield is also a drummer and musician who worked with Tim Darcy of Ought, Molly Burch, Adrian Underhill, and members of Lake Street Dive.

Due to the COVID-19 pandemic, her upcoming tour was either cancelled or postponed to a later date. At the time of this writing, Cornfield’s website did not announce new dates for her tour.

The tour was supposed to include dates for six Canadian cities.

And those cities are Montreal at the Casa Del Popolo, Ottawa at the NAC 4th Stage, Hamilton at the Jillard Guitars, Toronto at the Drake Underground, Victoria at the Regular Occasion House Concert and Vancouver at the What Lab.

Cornfield’s latest EP is available on Spotify and Apple Music on March 20. Her other songs are also available on the two platform.