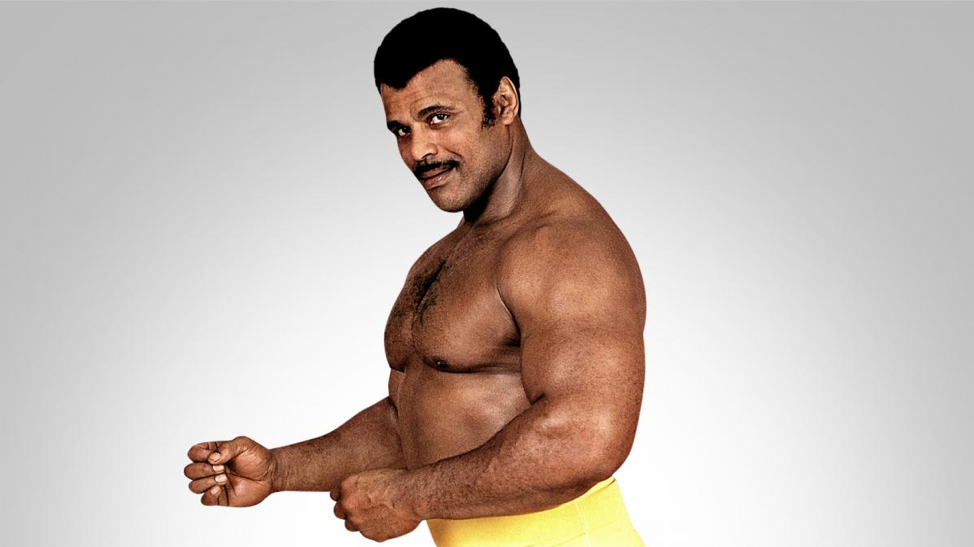 WWE Hall of Famer Rocky “Soul Man” Johnson has passed away at age 75. Johnson had passed after suffering from a heart attack caused by a blood clot in his leg.

Born Wayde Douglas Bowles in Nova Scotia, Canada in 1944, Rocky Johnson started his wrestling career in the 1950’s, eventually wrestling with the WWE in the 1980’s. The Canadian wrestler was inducted into the Hall of Fame by his son in 2008 after a legendary 25-year career. Johnson was also part of the tag team duo “The Soul Patrol” with fellow wrestler Tony Atlas. Together, the duo was the first black tag team to win a WWE championship.

The “Soul Man” was also the father of actor and former WWE Superstar Dwayne “The Rock” Johnson.  Rocky Johnson had trained his son after his retirement in 1991. Dwayne Johnson paid tribute to his father on a recent Instagram post.

“As you know, I lost my old man a few days ago, I lost him just like that, didn't get a chance to say goodbye to him," Johnson said. "I'd give anything right now to give him a big ol' hug and a big ol' kiss before he crossed over and just say thank you and I love you and I respect you. But I didn't get a chance to say that. But such is life, as many of you know, based on the messages that you have shared with me, that many of you understand this pain when you lose a parent."

Rocky Johnson is survived by Dwayne and his two other children Curtis and Wanda.