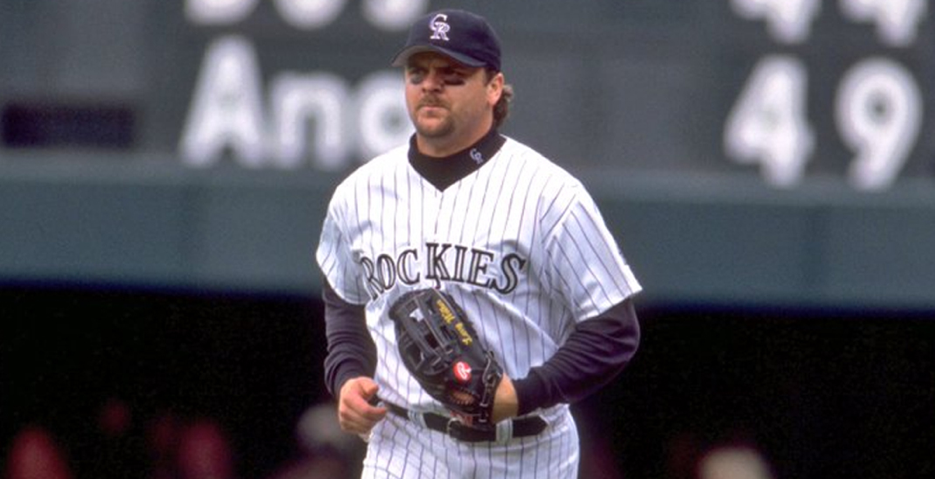 After 10 years on the ballot, the Baseball Writers' Association of America have voted Larry Walker into the National Baseball Hall of Fame on Tuesday. Walker had received 76.6% of the votes, just edging past the minimum requirement of 75%.

The 53-year-old Walker retired back in 2005 after a 17-year career in the majors. The Canadian star was in his last year of eligibility for the Hall of Fame. After coming up short the past few years, many questioned whether or not he would get in. Walker himself didn’t think he would make it in, warning fans on twitter the night before of possible disappointment.

“Although I believe I’m going to come up a little short today, I still want to thank all you that have been pulling for me and showing your support. I’m grateful for all of you! It’s been fun leading up to today reading everyone’s thoughts. Cheers.”

The five-time All-Star would be surprised by the phone call later that day informing him of the news. The call he didn’t think was going to happen.

“I think I uttered the words ‘Oh s---!’ and maybe an ‘Oh my god!’ before I answered the phone and said hello” said Walker. “To hear them ask if they could speak to Larry Walker, the rest after that, it was almost disbelief. To hear them say ‘You didn’t come up short this year. You passed the 75 per cent threshold and welcome to the Hall of Fame.’ It was pretty amazing.”

Along with his All-Star appearances, Walker was also a three-time MLB batting champion, seven-time Gold Glove winner, and the 1997 National League MVP.

Walker will join the Hall of Fame along with Yankees legend Derek Jeter, who was one vote away from becoming the second player to be inducted unanimously.