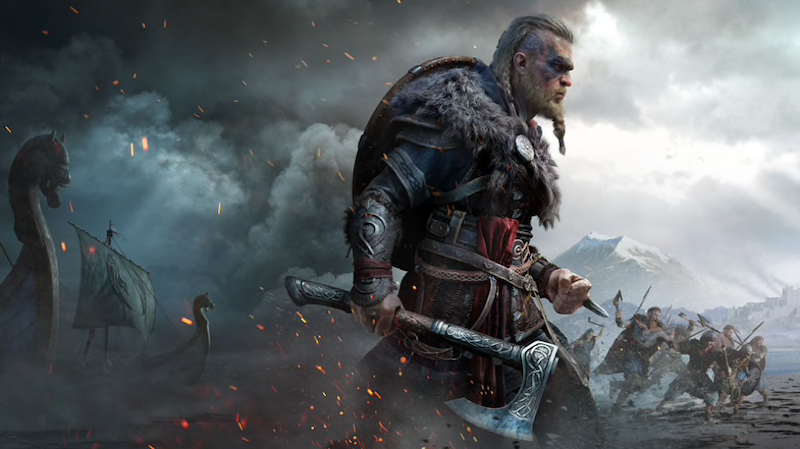 On April 29, 2020, Ubisoft released the trailer of their latest installment to the franchise, set during the Viking Age. In this setting, players will take over as Eivor (pronounced A-vor), a Viking Clan Leader, who is tasked with establishing a new settlement in Saxon ruled England. Players can choose to play Eivor as either a male or female character. The development team is led by game director Ashraf Ismail, who is also known for being the game director for Black Flag and Origins, two other titles in the Assassins Creed franchise. He is supported by Darby McDevitt as the narrative director, who has also worked on Black Flag and Assassins Creed Revelations. The games musical score will be composed by Jesper Kyd, who has composed the musical scores from the first four games of the franchise, including the iconic song ‘Ezio’s Family,’ which has served as the franchises main theme and has composed musical scores from other games such as Borderlands and Hitman. He is joined by Sarah Schachner, who’s also composed music for the franchise including Black Flag, Unity, Syndicate and Origins. She’s also composed for other games such as Anthem and Call of Duty. The games songs will be written by Einar Selvik from the Norwegian music group Wardruna, who’s songs have been featured on television shows such as History Channels historic drama Vikings.

In recent interviews, Ashraf and the team have taken Assassins Creed back to its original roots, re-introducing the iconic hidden blade and social stealth. Taking some elements from Black Flag, players will take command of a Viking long ship to travel around the channels of England, Norway and most of the North Sea as well as performing raids on other neighboring settlements and fortresses. Besides raiding settlements, Eivor also must build and maintain their own settlement. That means raiding for resources and making political alliances. There are many buildings in the player’s settlement to visit including barracks, a blacksmith shop and even tattoo parlors. Eivor can even participate in a variety of activities such as drinking games and flyting, which has been described as ‘Viking rap battles.’

Combat has always been a huge element within the Assassin’s Creed franchise. In Assassin’s Creed Valhalla, players are able to dual wield a variety of weapons such as axes, swords daggers and hammers. Players also have the choice of wielding two shields in combat! Players can interact with each other when creating their own custom raider to fight alongside each other and gain the spoils of each battle. Ashraf has stated that each enemy archetype is very unique and players must employ different tactics to deal with them.

The story of the game is still yet to be revealed. What we do know is that Eivor encounters the Assassins (still called the Hidden Ones for those who played Origins) pretty early in the game and acquires from them the hidden blade, an iconic weapon of the Assassin Brotherhood. He joins with them in an alliance, and according to the social media pages, they have similar goals. This will put Eivor in conflict with members from the Order of Ancients, a precursor to the Templar Order. Eivor will also have to deal with King Aelfred of Wessex, also known as Aelfred the Great. Aelfred is an important figure in Viking history, as he managed to not only repel the Viking invaders, but unite all the fractured kingdoms of England under one leader, ultimately uniting England as one country.

Of course, it wouldn’t be an Assassin’s Creed game without delving into the history of Scandinavia’s fiercest warriors. A published interview with Thierry Noel, a historian and the game’s content advisor, sheds some light of who these enigmatic people were. He says, “When we say “Vikings” it’s kind of used as a generic word. We know that in the West, it conjures up the image of brutes and plunderers that destroyed monasteries all over Western Europe, but in reality, it’s a bit more complicated than that. The term “Vikings” actually refers to an elite class of the Norse society. They were a certain group of people in Norse culture that were traders, explorers, excellent seafarers, settlers, and, yes, sometimes invaders and plunderers.”

Assassin’s Creed Valhalla is available Holiday 2020 on PC, Xbox One, Xbox Series X, PS4, PS5 and Stadia. Players can pre-order and receive a bonus mission, Way of the Berserker. 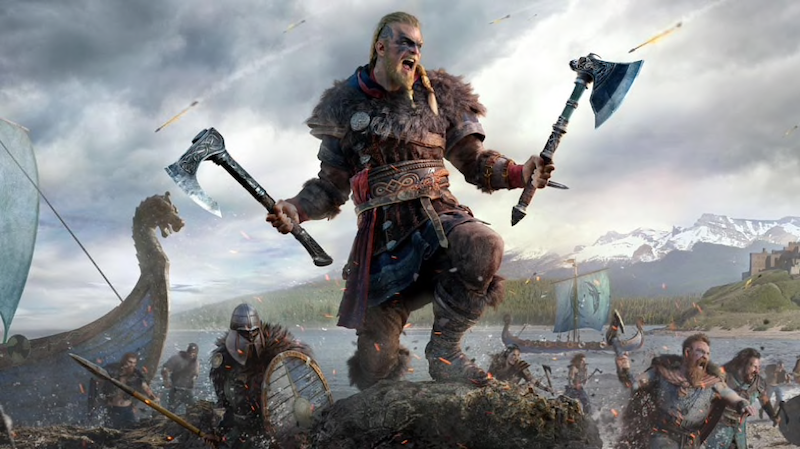