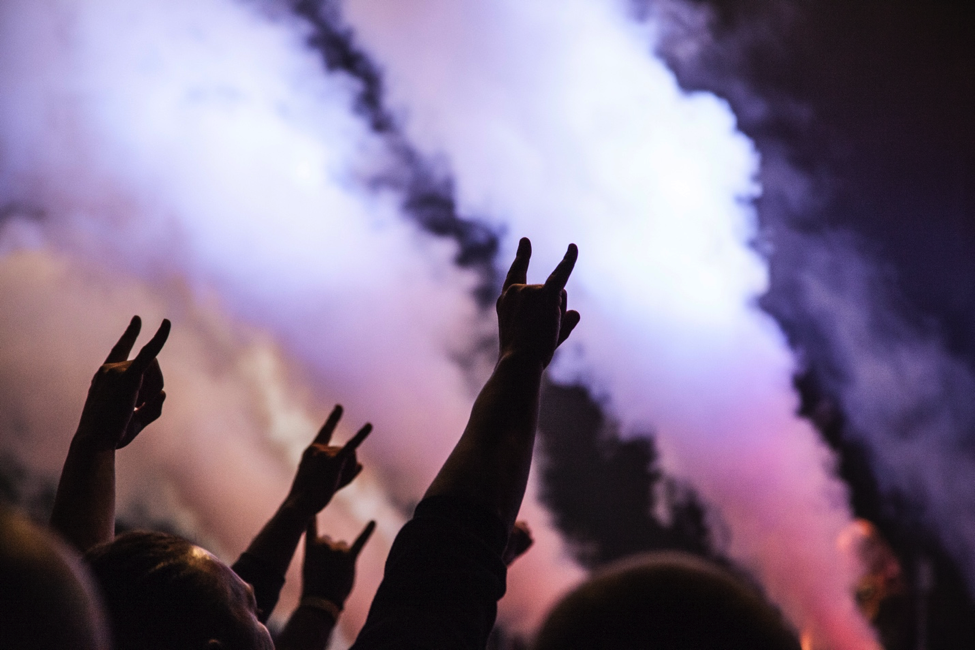 Canadian post-hardcore band Alexisonfire is back, and anticipation is building among fans.

The band, originally from St. Catharines, is known for the combination of the harsh bark of frontman George Pettit, and the soft melodic vocals of Dallas Green (City and Colour).

The two tracks are the first new music fans have heard from the band since their experimental EP, Dogs Blood, in 2010, with their last full-length album, Old Crows/Young Cardinals, coming out the year before in 2009.

The release of these two tracks so close together, both of which have a distinctly similar sound has many fans on social media begging the question, "what's next"?

While nothing has been announced there has been much speculation by fans online about a potential new album, which many would welcome with open arms.

As if a huge Canadian band releasing two new singles in just over a month wasn't a big enough deal, just weeks before the new singles were released the band announced they would be doing a five-city tour around the globe.

This will be the first official tour for the band since they went on hiatus after their farewell tour in 2012, which left fans uncertain if they would ever hear from the band again.

The tour kicks off June 1 in London, England, making stops in New York City, Los Angeles, Toronto, and finishing off at the Ottawa Bluesfest on July 12.

The Toronto shows are taking place back to back nights on Saturday, June 15 and Sunday, June 16 at the Budweiser Stage, the first of which is sold out.

Tickets are still available for the Sunday show, with prices ranging from $54 for lawn seats to $92 for general admission, and can be purchased on Ticketmaster.com.

While it is still unclear what is next for the band, whether a new album is on the way or not, fans still get to enjoy a couple of new tracks, and have the opportunity to see them and other favorites played live.