Alessia Cara in Ontario one last time before September 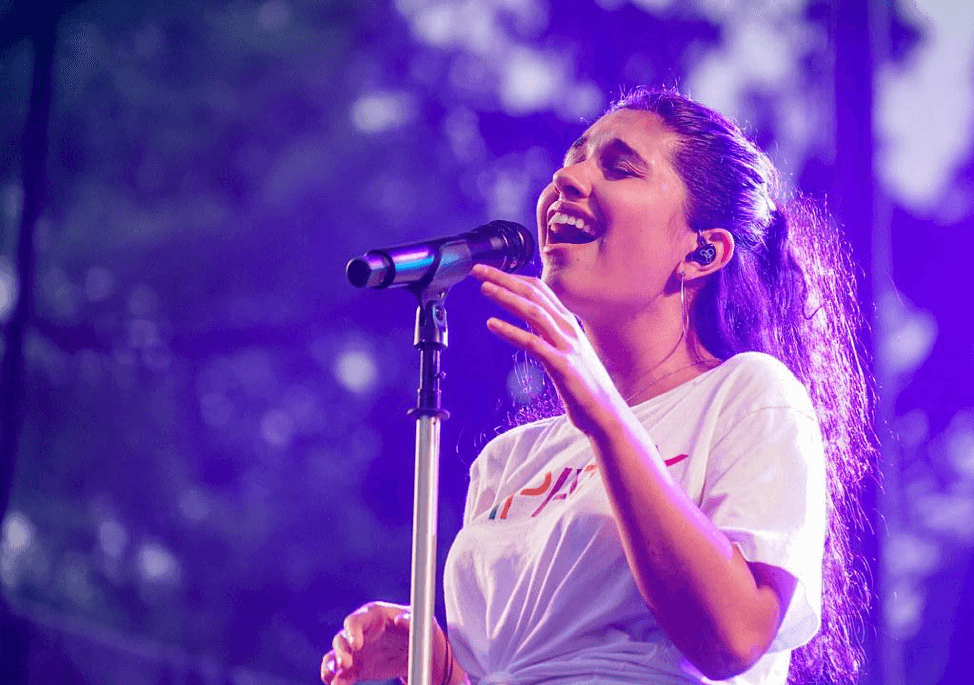 The 22-year-old Grammy winner and singer, songwriter from Brampton, Ontario is taking the stage one last time in Ontario before coming back to the big stage in September with fellow Canadian and Youtube star, Shawn Mendes.

Cara, who won millions of people’s hearts from getting her start from her Youtube videos and has become a Canadian favourite has been a busy girl.

Touring the world while releasing videos and music, Cara’s fans are always waiting until the next time they get to see her touring in Canada.

This Friday, May 31st will be the last chance that you can see the singers last Canadian tour stop at the Centre in The Square, in Kitchener, Ontario at 7:30 pm.

You can catch Cara singing her songs like, Out of Love, Trust My Lonely, Here, Growing Pains, Scars to Your Beautiful, and many more.

If you’re unable to watch Cara in Kitchener, she will be back at the Rogers Centre with Shawn Mendes on Friday, September 6th. That’s definitely a two for one deal.

20-year-old Shawn Mendes also got his break on Youtube, like Cara. becoming the first artist to get four number one singles on the Adult Pop Songs charts before the age of 20 years old.

This is the fourth tour that Mendes has headlined, and it definitely won’t be one that you want to miss out on.

Two talented and young Canadian artists that many love and adore will have fans that are just as excited to see both artists take the stage.

Tickets for that show are now available on the Ticketmaster website and they range from $75 up to $800.

This is a Canadian show that you definitely don’t want to miss out on. These young artists to be performing on a huge stage and to an even bigger audience in their hometown.