A Whole New World for the Canadian Aladdin

Aladdin’s new star Mena Massoud was born in Cairo, Egypt before emigrating to Markham, Ontario as a young boy. Massoud was a normal high school student at St. Brother André Catholic High School before hitting the big screen and red carpets with his onscreen genie, Will Smith. 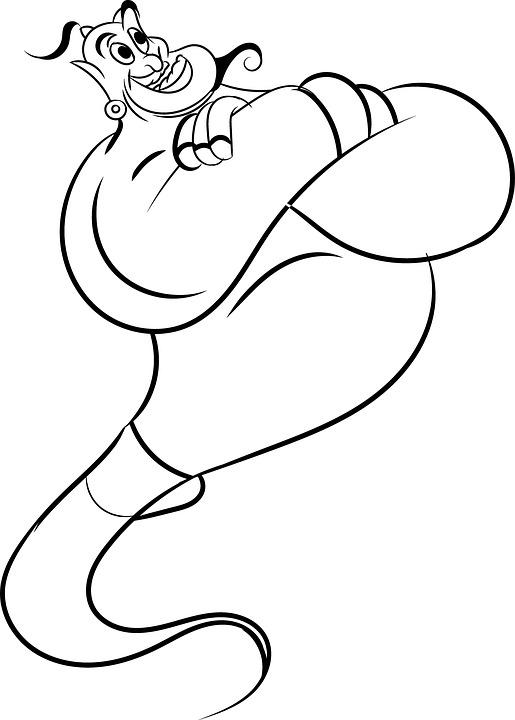 The movies 2019 release is a live action version of the Disney’s animation which was released in 1992. The story follows the life of a young man who is struggling in the world and wants the finer things in life. In his journey, he meets a genie who grants his wishes and helps him become a prince and find his princess.

The movie is a big break for Canadian native, Massoud, who had once planned on pursuing a career in neuroscience at the University of Toronto. Now he’s seeing a whole new world, a dazzling place he never knew, and the world will get to see that, too.

With past acting experience appearing on Nikita, Poser, Combat Hospital, The 99, King, just to name a few. It’s safe to say that this will definitely be Massoud’s breakout role. The role that will probably make all this prince’s dreams come true.

This highly anticipated movie will also showcase Will Smith’s ability to be the famous genie that Robbie Williams once was before he sadly passed away.

Fans from all different ages, backgrounds will be interested in seeing how this movie is executed and how the characters are showcased, compared to the 1992 animated version of it.

The purple carpet premiere took place in Los Angeles, California last night with all the actors, directors, celebrities, etc. there.  This is in preparation for the movie’s big on-screen worldwide release on Friday, May 24, 2019.

You can catch Aladdin’s new star this weekend, Mena Massoud, his ape Apu, the genie, Princess Jasmine and all your other favorite characters from the 1992 release at your local movie theater.