Award winning Canadian artist and environmentalist Sarah Harmer, has just released her second single, “St. Peter’s Bay” off of her long awaited album, “Are you gone”.

The anticipation is high, but Harmer has managed to ease many people minds by recently putting out another single following her previous release “New Low”. The passionate, and detailed lyrics has set the tone of her upcoming album, following a storyline of heartbreak and a cold winter season. 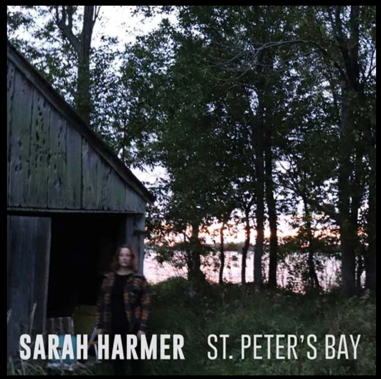 "I wrote St. Peter's Bay on the plane to Prince Edward Island for a Hockey Day In Canada theatre show, but the hockey part is only a prompt,” Harmer said. “The song is about the end of a relationship, set against the frozen shoreline of Lake Ontario. I thought what better way to start the record than with black and white pioneer era sound, and a tale of love burning down to its final ember.”

This soon will be the first album Harmer has release in over a decade, and the refreshing melodic rhythm, has us itching to hear more.

Harmer is also expected to begin her 2020 Spring Tour across Canada and the USA on March 24th. 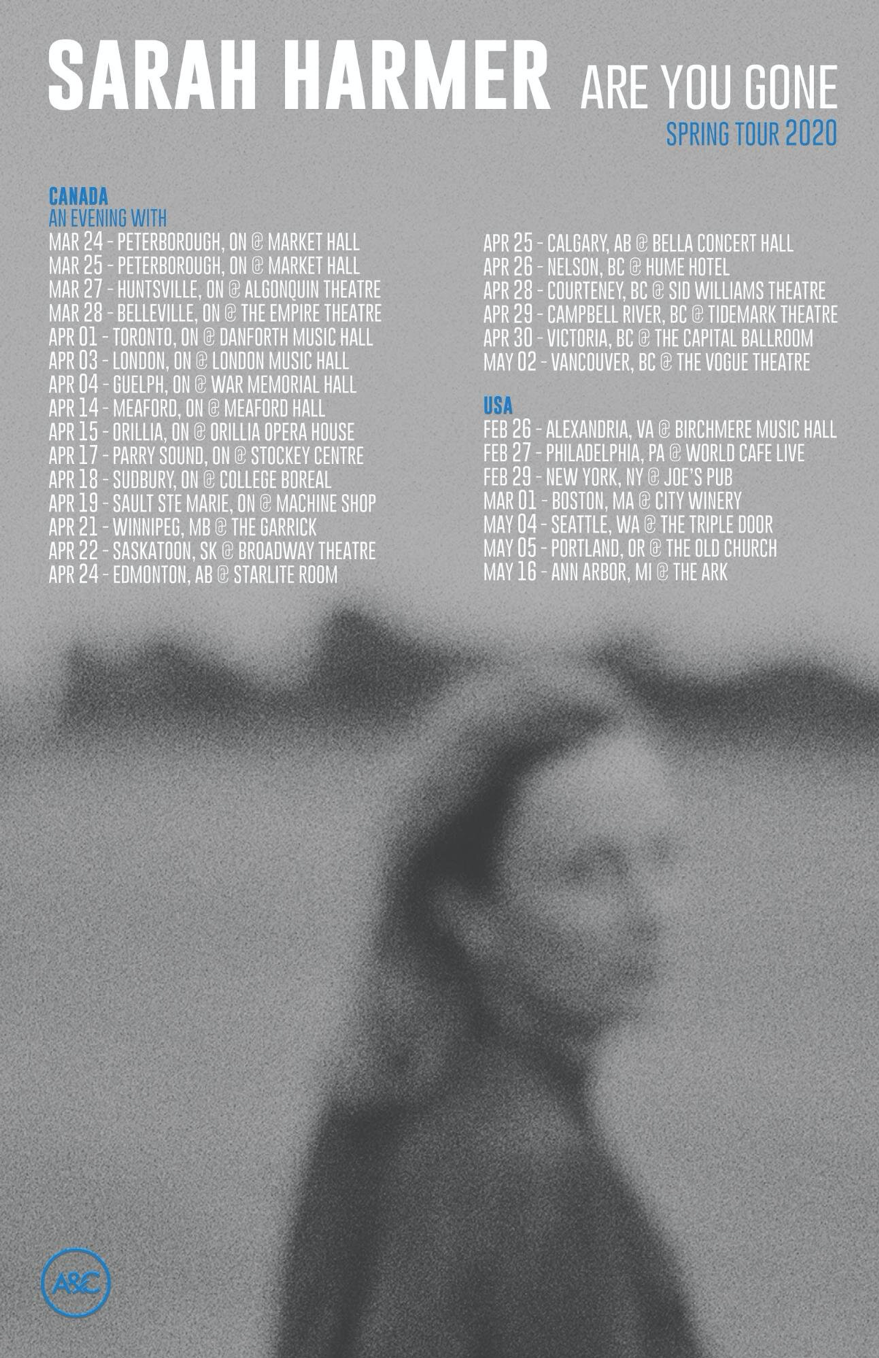