Get your hair spray and excessive amounts of make-up ready, we are going back to the year 1983 which practically was the start of the 80’s we know today. MuchMusic was right around the corner, Canadian Artists littered the charts, and of course, who can forget about the jelly bracelets. Among all these, fairly dated but awesome trends were a small Toronto-based band that was just about to release their debut LP. Today, we are going to look over some of the best tracks on ‘Standing In The Dark’ by Platinum Blonde. 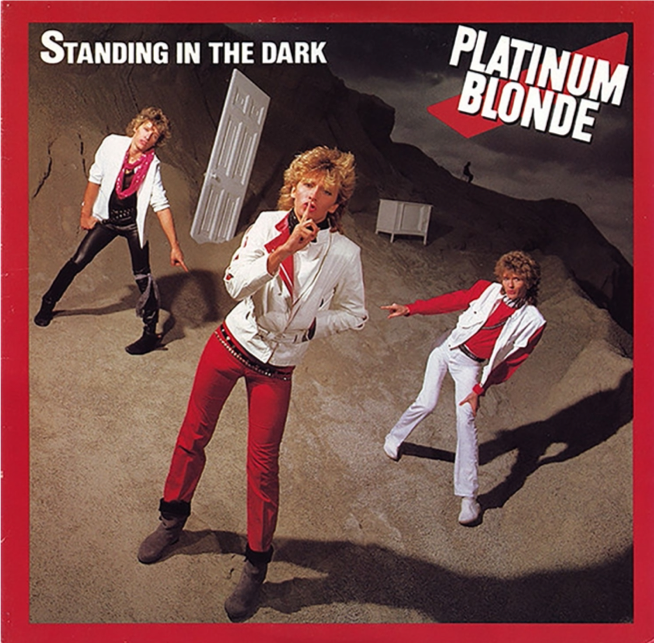 Putting that incredible album cover aside, the album begins with the lead single “Doesn’t Really Matter.” This track displays what makes the band unique right away, and that is guitarist Sergio Galli’s guitar work. It is the main feature of the four singles produced from this LP, and it is easy to hear why. It provides all the main hooks of the album, with vocalist Mark Holmes mainly serving as the figure to deliver a short chorus. That is not to discredit Holmes at all, however, something that changed from this album to future projects from the band is that the guitar was featured less and overall hurt the image of the band. Being the lead single, the track is regarded as their most well-known and one of their highest-charting in the country, reaching #31. That may not seem like much but keep in mind that 1983 is when the image-centric eighties started to cement itself with acts like Michael Jackson and The Police ravaging the charts.

Following up “Doesn’t Really Matter” is the second single and title track of the LP, “Standing In The Dark” which is where the album shows its flaw. This is all subject to opinion but what makes songs from the 80s special is the loud, almost cartoony nature of a lot of them. However, a lot of albums will have to throw in songs that do not have any special traits about them other than to pad out time. This is exemplified by this track which has no right being a single, it features palm-muted guitars that could be described as filler however it was released to promote the band. 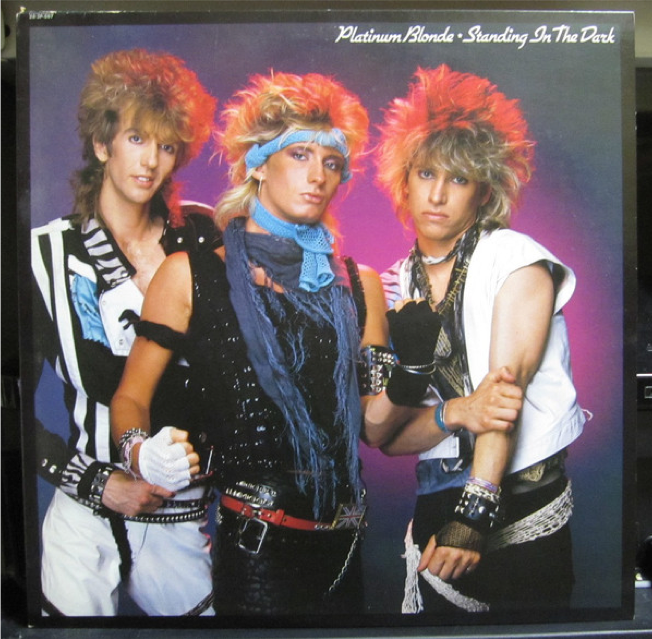 Thankfully, the songs that follow quicken the pace of the project a considerable amount. ‘Sad Sad Rain’ is a serviceable ballad that does not overstay its welcome, however, ‘Take It from Me’ features some of the best guitar work in their discography. At this point, it is about halfway through the record and it has been a tame experience. Something that should be noted is that the record has four singles overall, two on Side A and two from Side B. Today, albums are often very frontloaded, which bodes well for streaming services. However, if you were captivated enough to purchase the tape or record of an LP based on a single, then a lot of projects had to spread out the grandiose songwriting or catchy hooks those tracks provide. Now obviously a solution to this is to make sure the deep cuts on your record are just as solid, if not more than the singles but general audiences will not have the patience for songs with multi-faceted solos or pleads of angst. Luckily for Platinum Blonde, image is substance. 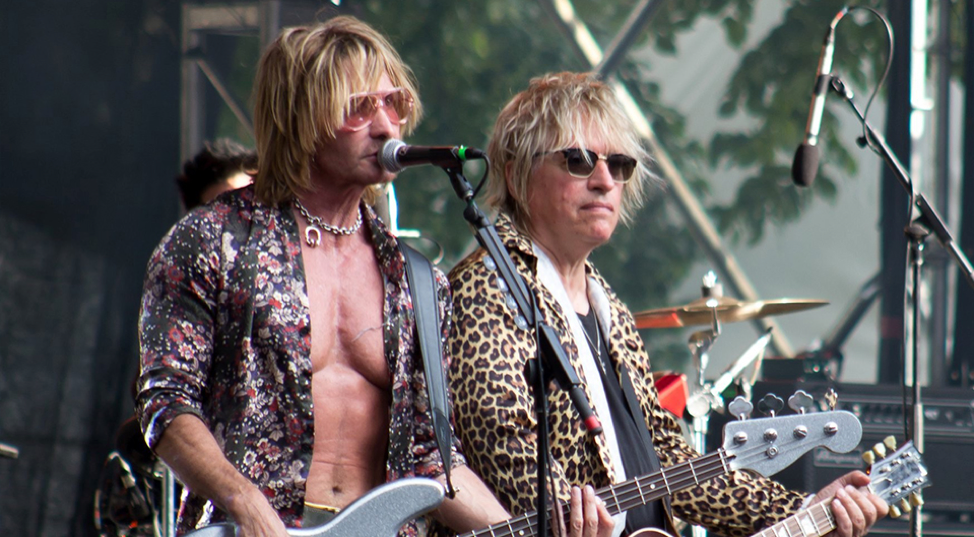 This is where the third single, and what is the best single from the project comes in. ‘Not In Love’ only charted at number 33 in Canada however has garnered a reputation for being a classic early 80s bop. This is due in part to the chorus and guitar line. With the main refrain of “I’m not in love’ balanced with the simple picking and chorus effect of Galli’s guitar, it is easily the hookiest song on the record and once again, the next song just happens to be the next single.

Video Disease once again follows the mistake of following up an amazingly solid song, with a palm-muted, slow bass-driven track. Once again, it is not bad, but it seems to be a hard crash from the hooks of the previous track. The record concludes with a track written by guitarist Galli and is largely instrumental aside from a few vocal pleas from Holmes. All members of the band shine on this closely with the atmosphere being a big focus on it. The drums sound crushing, while the bass and guitar primarily drive the track with long, spaced-out chords.

Overall, this record is solid. It sounds like the 80s however what separates this from a lot of the dated cheese back then is that it is fun, it sounds like pure camp, and we can all use a little more of that in our lives. Have you given this record a listen, or are there any memories attached to it? Be sure to follow up with us on Twitter!