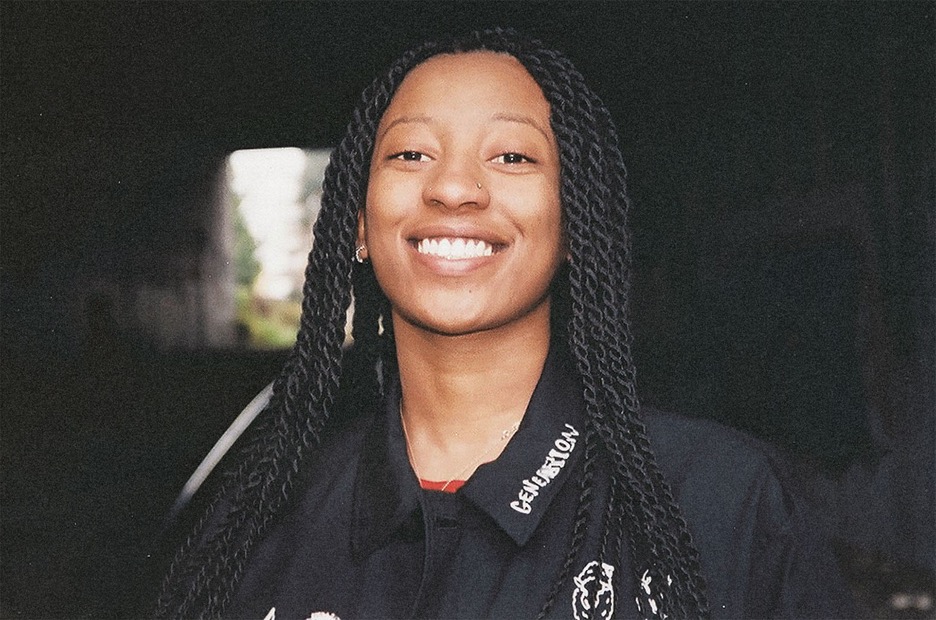 Ebony “WondaGurl” Oshunrinde is a Canadian record producer, songwriter, and record executive from right here in Toronto, Ontario. She is one of the youngest female producers to have a credit on a platinum-selling hip-hop album and has produced for artists such as Drake, Rihanna, Young Thug, Big Sean, Ab-Soul, and Kanye West. She has collaborated with brands such as Beats, the Toronto Raptors, Sprite, and Reebok, and by 2013, her name was popping up in the news cycle surrounding Jay-Z’s Magna Carta Holy Grail after she co-produced the track “Crown” and she wasn’t even a high school senior yet. 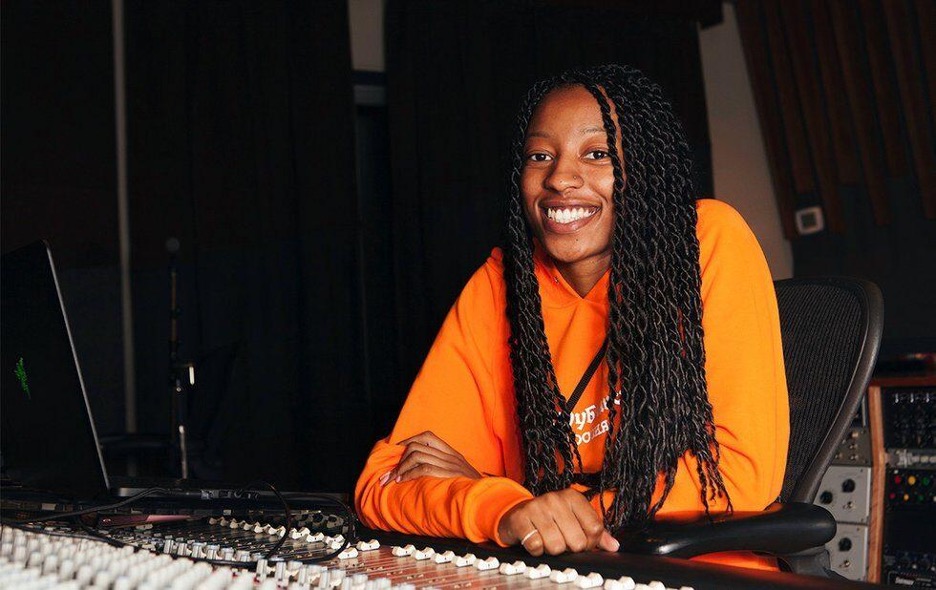 WondaGurl in the studio. Courtesy of Samuel Engelking Photography

Growing up in Brampton, WondaGurl doesn’t have the typical origin story of a musician or music producer. Originally, she wasn’t passionate about her music but found her love for beat-making after her grandmother bought her a Casio keyboard which had drum pads she could use to record drum pattern ideas and loops. She started on the digital audio workstation (DAW) Mixcraft on her family’s home computer and soon began to upload her beats to SoundCloud and Facebook. Instead of playing outside or hanging with friends, WondaGurl hung out in her room for hours “converting discipline into play”. For hours on end, she would make beats and follow YouTube tutorials on FL Studio, and in 2010, she saw an ad for the Battle of The Beat Makers competition on Fl Studio’s website however she couldn’t enter as it was 19+. She eventually contacted the organizer expressing her desire to enter and he decided to open up the contest to all ages the following year. WondaGurl was able to enter her first Battle of the Beats competition where she made it to the semi-finals and caught the attention of fellow Canadian producer Boi-1da. The following year in 2012 she would go on to win the competition.

WondaGurl’s win at the 2012 Battle of the Beat Makers in Toronto led her to produce for many staple acts in the industry. She has produced popular songs including Antidote, No Bystanders, and Can't Say by Travis Scott, Aim for the Moon by Pop Smoke ft. Quavo, platinum single No Idea by Don Toliver, B**ch Better Have My Money by Rihanna, and Company by Drake ft. Travis Scott. In 2013, she became one of the youngest women to add production to a platinum-selling hip hop album for her work on Jay-Z's 12th studio album, Magna Carta Holy Grail. In 2018, Forbes featured WondaGurl on the Forbes 30 under 30, recognizing her success as a producer. She made the transition to recording executive after starting Wonderchild, her record label which focuses on the development of the next generation of producers, and in July 2020 signed a worldwide publishing deal with Travis Scott’s Cactus Jack Publishing and Sony/ATV Music Publishing in conjunction with Wonderchild Music.

WondaGurl’s focus and versatile production style has allowed her to continually work with the top artists as she strives to become bigger and better. “I dream about completely taking over the game, in a Timbaland kind of way,” she tells Fader Magazine and it seems like she is on her way to doing just that.

Here’s a video from Splice featuring WondaGurl and Boi-1da cooking up in the studio and talking a little bit about her career beginnings: