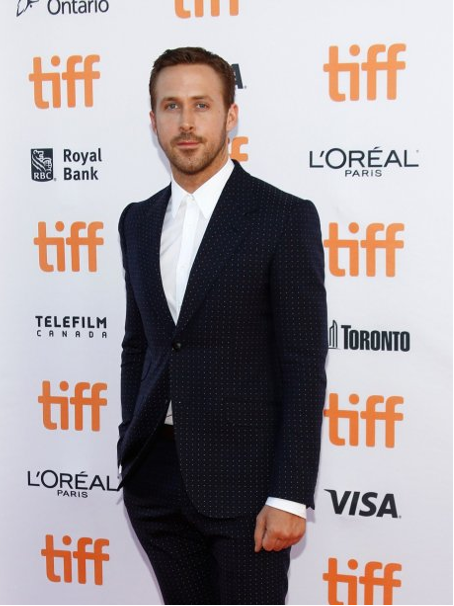 Ryan Gosling is a very recognizable name in the entertainment industry. A lot of us have most likely seen his films. Over time Gosling has only gotten better. Gosling would even go on to win a Golden Globe Award for best actor for one of his performances. It is no secret that Ryan Gosling is a great actor but where did it all begin?

Let’s go all the way to the beginning. Gosling is a Canadian actor who was born in London, Ontario. Not everyone knows this but his acting career started when he was just a child. He started by getting roles on TV shows. His first role was a role in the show The Mickey Mouse Club on the Disney Channel and would later land a spot in Are You Afraid of the Dark? In 1995 and Goosebumps in 1996. Have you ever even heard of those shows? Those are a couple of throwbacks. 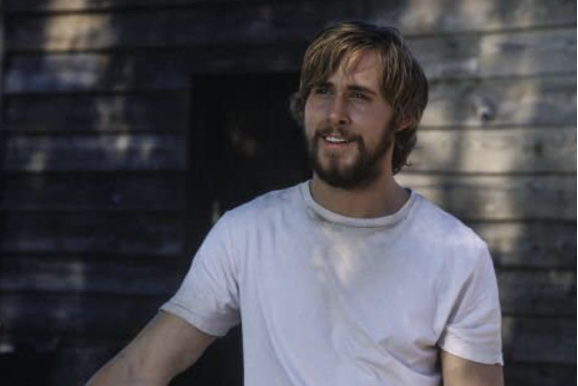 Ryan Gosling in The Notebook. Take from  https://www.imdb.com/

Gosling would star in a few films but the film that would really help him pick up traction was The Notebook. He played the lead role in this romantic story and would even get nominated for best actor. The film was very well received and it is the 15th highest-grossing romantic film of all time. Interestingly, Gosling got the role because the director wanted someone unknown and “not handsome”, which is an interesting way to put it. This would work out great for Gosling because he thought it was a great opportunity for him. To prepare,, he moved to the location of where the film would be shot and would row in a boat and make furniture to get into character. That is some great dedication and I don’t if that would work for everyone but the results show that Gosling’s preparation methods work for him. 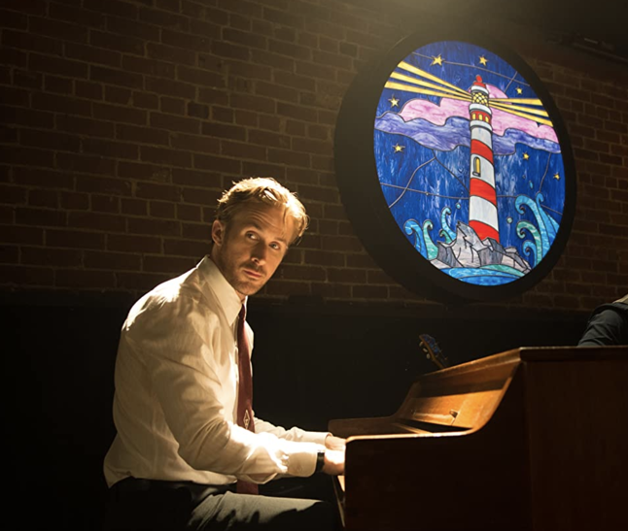 In 2016’s La La Land, Gosling would go on to win the Golden Globe Award for Best Actor. This would become one of his most successful films. He co-starred with Emma Stone to create some very iconic scenes as they danced through the night. Gosling’s dedication to his performances really goes to show again. Aside from the dancing, he spent months preparing for the film by learning how to play the piano. For those who haven’t seen the film, Gosling played the role of a jazz musician. There are no acting doubles in the scenes where he plays the piano. That’s all Ryan Gosling jamming out on the keys. If that didn’t win him the award for Best Actor then I don’t know what would!

While Gosling’s main focus is his acting career, he has also gone out of his comfort zone as well. He wrote his own script and would even go on to direct it in 2014. This is his only directing credit under his belt. His film is called Lost River and it would win awards for best cinematography and best actress.

Gosling has been acting for his whole life and has gone from child actor to an award-winning actor. He is one of those actors that can really give an impressive performance. His success has been through his dedication and hard work as he really puts all of his effort into his roles. If you have not seen any of his films, I would recommend giving them a watch. He has starred in many different genres and there is something for everyone. I am excited to see what else Gosling will bring to the table. He is currently in production on a film called The Gray Man. Keep your eyes out for when film comes out.