If you haven’t already heard of Kayla Diamond, you will know who she is very soon. Kayla Diamond is a Toronto based singer-songwriter and was the first-place winner of the Slaight Music’s 2015 It’s Your Shot contest. Diamond discovered this contest while in her second year of law school in Windsor, Ontario. Upon winning, Diamond decided to pursue a full-time career in music and has been headed down the road of stardom ever since.

Everything changed one day with a dream according to Diamond.  “Awaking with a melody in her head, lyrics poured out in a stream of divine inspiration; before she knew it, she had written her first song Crazy and that song would eventually go on to win her the Slaight Music’s contest. After winning, she landed a recording contract with Cadence Music and it served as inspiration for her debut EP Beautiful Chaos. 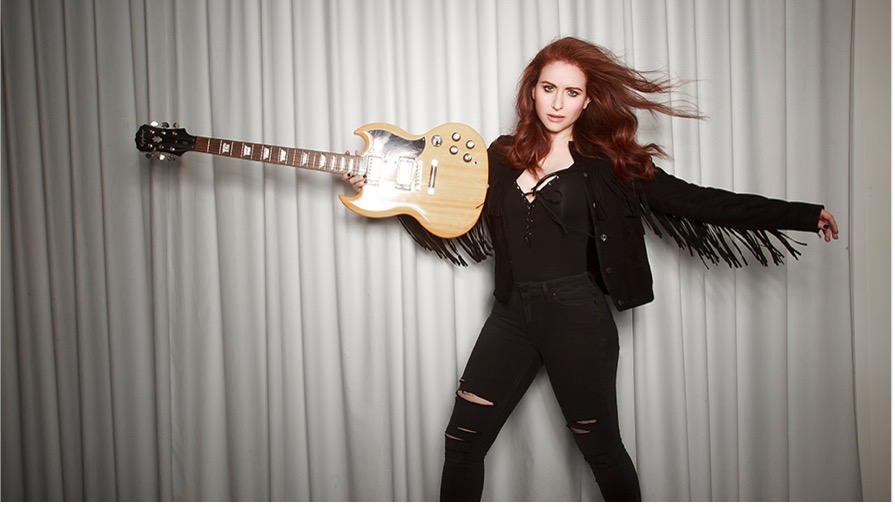 Kayla Diamond is a true talent. Through her power house voice and popular tacks including What You’re Made Of, Cry Wolf and Carnival Hearts, she landed herself a spot the top 30 of Canadian Billboard radio charts with her first ever single. Diamond has been nominated for the Canadian Radio Music Awards.

While Diamond was in school studying, she spent a lot of time alone and away from her family which gave her a chance to take a look at her life and reflect within herself. She embraced her new-found independence and with finding love and discovering loss, Kayla turned to music as an outlet for her emotions and poured that into her music to

Diamond says on her website “A year ago, I went through a really tumultuous relationship. I dated this girl for a year and a half, and she completely manipulated my brain into thinking I am not who I think I am. She brought out probably the worst sides of me. And I wasn’t myself,” she says. Diamond continues: “(The EP) was autobiographical in the sense that I would jot down the way she was making me feel in the moment.” 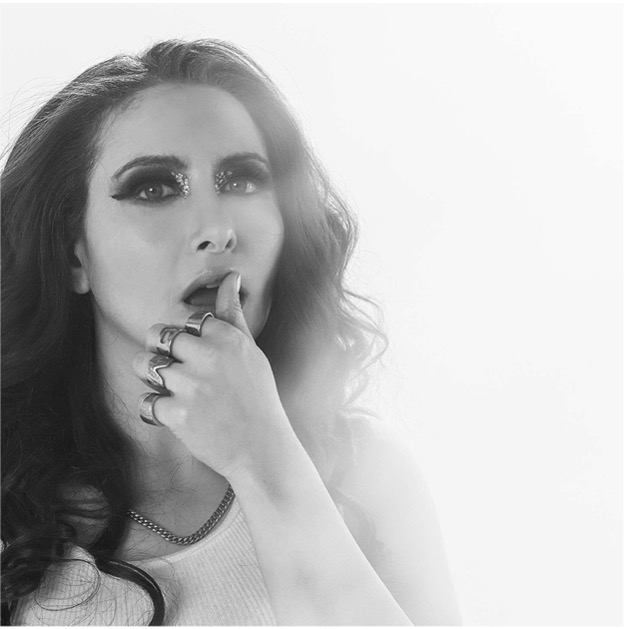 This is part of what makes Diamond’s pop music is compelling. She’s willing to share her real life with her fans in an authentic and honest way. On her website she says “My song writing stemmed from the realization that I was more into women than I was into men”.

Diamond is a true star and not only allows her music to tell her stories, but also give others hope who may be going through similar situations that there is a light at the end of the tunnel, and she is here to guide you.

This past year Diamond released her newest single 50/50 and when questioned this is how she explained the song… “50/50 is a love song about you, the listener, versus a breakup song about a relationship between two people”. The creation of 50/50 was a back-and-forth process between myself and producer Marty Martino (Honors, Down with Webster) throughout quarantine to perfect the vibe and really capture this song’s story. Lots of people will hear this song and think it's just about a spoiled relationship, but to me it's so much more than that. It's about recognizing that you deserve better than what you're being given and summoning the courage to remove unwanted toxicity from your life. Sometimes you need to show yourself some love, even if it means hurting someone else." 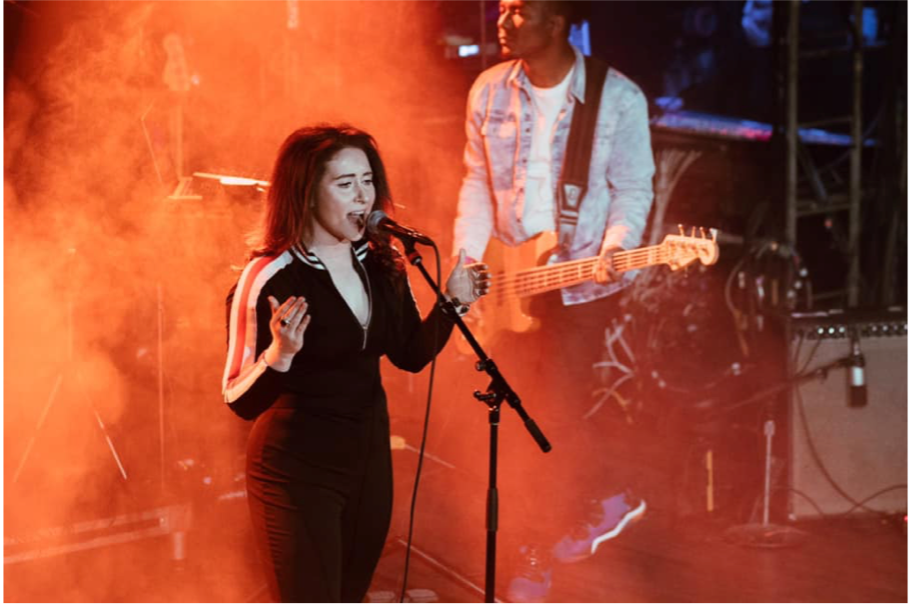 All of Diamond’s music is available to listen to as well as download via Spotify and you can purchase all of her music on iTunes. You can follow her Facebook and also her website  and YouTube for all updates regarding her new EP and more.