Your Pre-release Guide to Star Wars: The Force Awakens 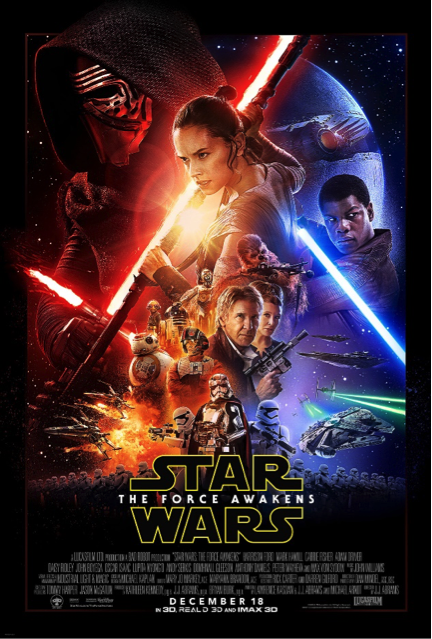 With the release of Episode VII approaching fast on Dec 18, fans are getting restless waiting to see the next chapter of the beloved sci-fi saga. Here’s some of the things you need to know going into The Force Awakens. 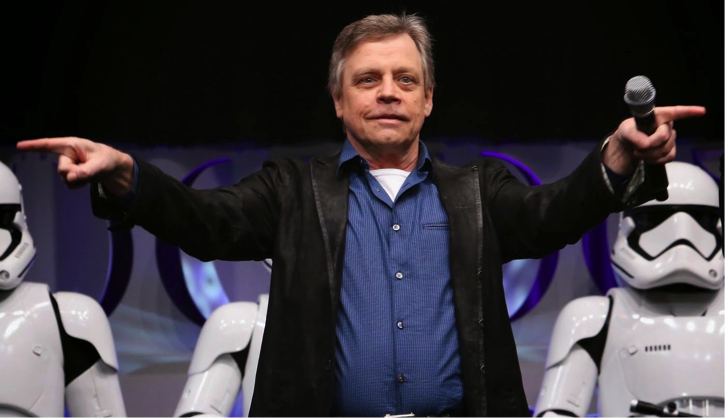 It’s been confirmed since the first teaser trailer that Carrie Fisher, Harrison Ford and Mark Hamill would be reprising their roles as Princess Leia, Han Solo, and Luke Skywalker respectively. In subsequent trailers we’ve seen Han and Leia, but Luke has been noticeably absent, he’s not even on the poster. This has some fans rattled but rest assured Luke plays an important role in Episode VII. Director J.J. Abrams has commented that a few things were left off the poster for reasons he can’t say just yet. I’m guessing it’s a pretty big part of the plot, I mean the thing that really enticed Abrams to direct the film in the first place was the question “Who is Luke Skywalker?” 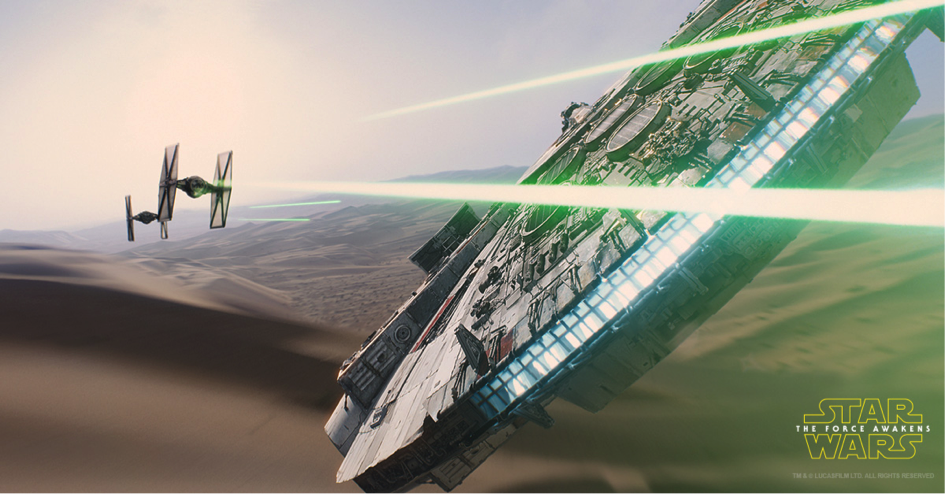 Return of the Millennium Falcon

Arguably one of the most iconic spaceships ever created, Han Solo’s modified Corellian Freighter is back and looking better than ever. The ships design remains relatively unchanged save an updated radar dish (its square now). Interesting fact: the original model for the ship used bits of old airplanes to make up all the stuff stuck to the outside of the ship, and the new was done in the same style. X-Wings, Tie fighters and a host of other ships return as well and it looks like we’re in for some exciting aerial scenes. 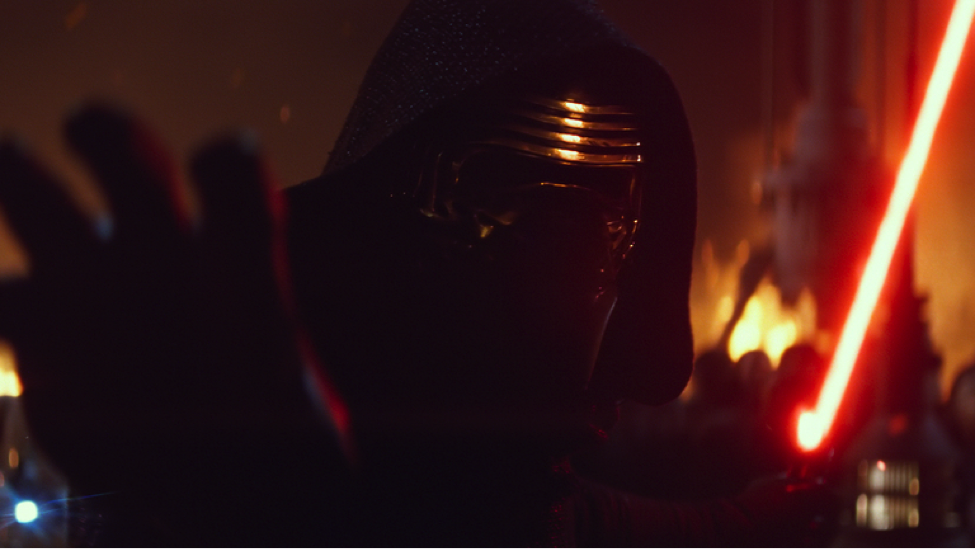 The New Faces of Star Wars

There will be a lot of new additions to the Star Wars Universe but among them the most important will likely be:

Rey (played by Daisy Ridley): Abandoned on planet Jakku when she was 5 years old, she lives a solitary life scrounging scrap in the Desert.

Finn (John Boyega): Trained as a Storm Trooper in the First Order, he abandons his role and encounters Rey on Jakku. He’s also seen with a lightsaber in the trailer and the poster.

All of this is adding up to be one hell of a Star Wars Movie. I know I’ll be seeing it a more than a few times, how about you? Tweet us @RadioHumber with your plans for the release of The Force Awakens and as always, may the force be with you.