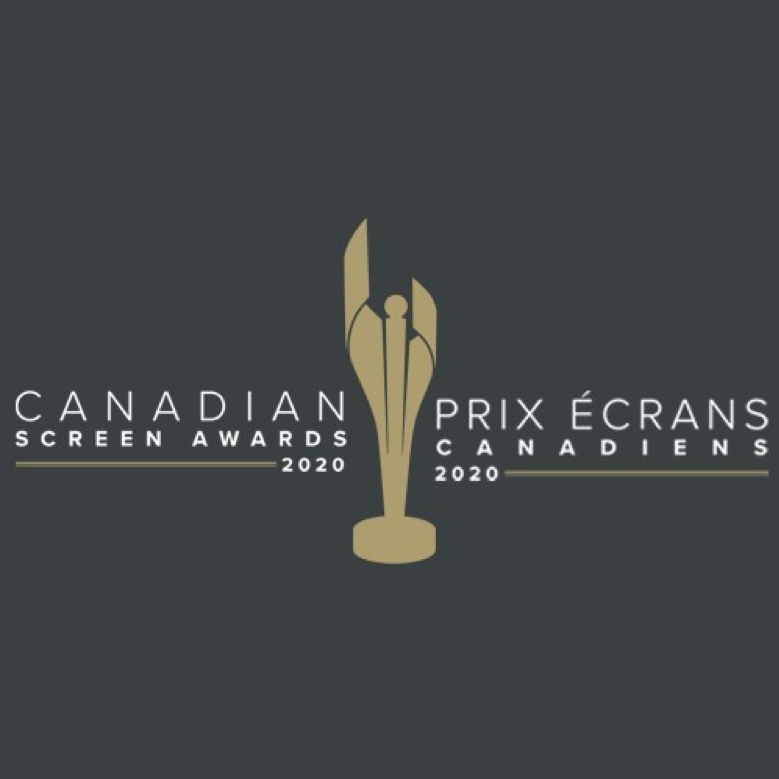 The Academy of Canadian Cinema & Television has announced the nominees for 2020 Canadian Screen Awards. The awards span across various categories including film, television and digital media.

“Whether our nominees are household names or not as well known, we are privileged to celebrate their achievements at the Canadian Screen Awards,” said Beth Janson, CEO, Academy of Canadian Cinema & Television. “Supporting these voices has never been more important, and we are proud to be at the heart of those efforts.”

“What was a moment is now a full-on movement, with Canadians and the content they create finally giving a voice to the vibrant communities they represent,” said John Young, Chair, Academy of Canadian Cinema & Television. “We are honoured to bring well-deserved attention to these incredible creative works.”

The 2020 nominations were chosen by nominating juries and members of the Canadian Academy with representatives from the production, acting, and media industries. The membership will place their votes between February 18 and March 6, 2020, to determine the winners.