Be ready Disney Channel lovers, your Kim Possible is coming back to save the world from Dr. Drakken once again. 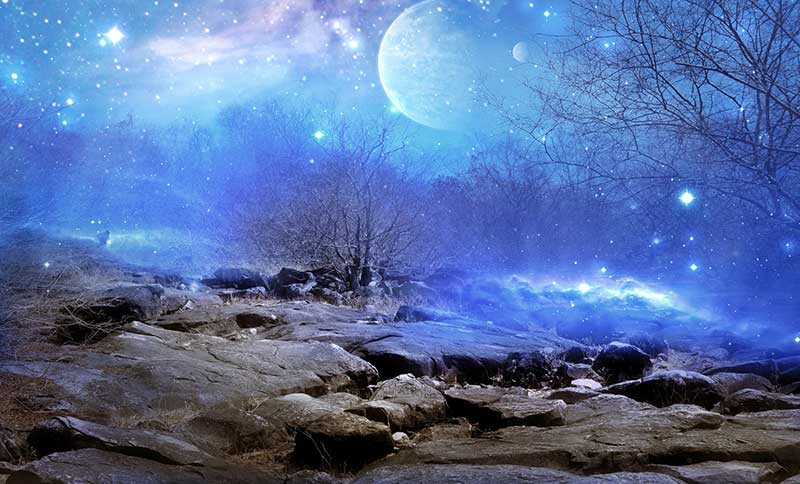 Dreams are a funny thing. Scientists and theorists have been attempting to study the human brain and how dreams work since the dawn of science, philosophy, and religion. The best we've come up with thus far is that dreams are "a series of thoughts, images, or emotions occurring during sleep" according to Merriam-Webster's dictionary. 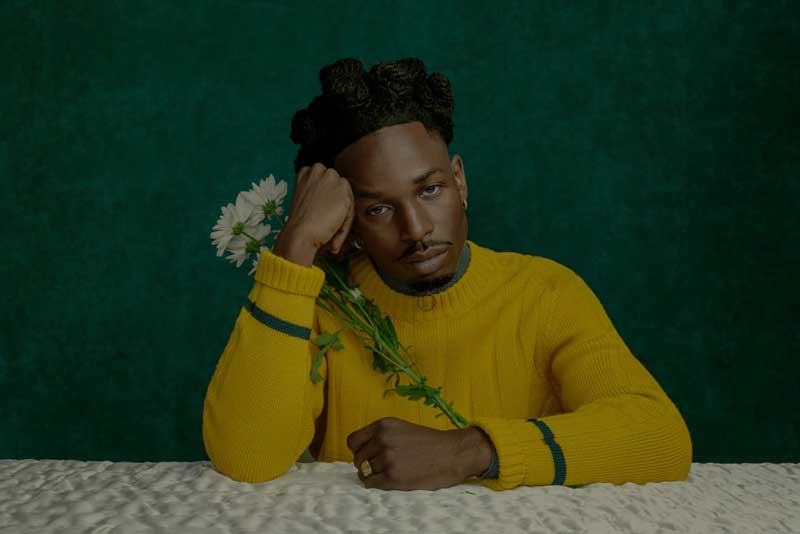 After a number of singles and videos released throughout the year, the self-proclaimed "Prince of the City," Jazz Cartier has finally revealed the release date for his upcoming Fleurever album.

How to Prepare for a Tattoo 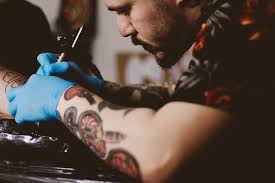 Tattoos are scary and exciting. Everyone has wanted to get one, watch someone get one, or got one. Getting a tattoo can be a fun experience, if you’re prepared for it. Having the right mindset for a tattoo is critical to ensuring your inking experience is 100% what you expect it to be. As someone who has 5 tattoos, I find it useful to follow these simple steps to tattoo success:

Ontario’s education minister announced students will still be taught about consent, cyber safety and gender identity this fall despite her government’s plan to scrap the province’s modernized sex-ed curriculum.

Eight lucky students given the Homecoming Scholarship by Beyoncé Knowles-Carter

Each worth student is awarded US$25,000 scholarships for the 2018-2019 academic year in various fields of studies.

The Canadian rapper was seen performing for a music video on a double-decker bus on Thursday in central London.

Pedestrians and fans at Piccadilly Circus that time have had a little surprise as the bus which has Drake on came right across their eyes and many of them didn’t let the opportunity pass away and chased the bus.

What we know from Aquaman’s newest trailer 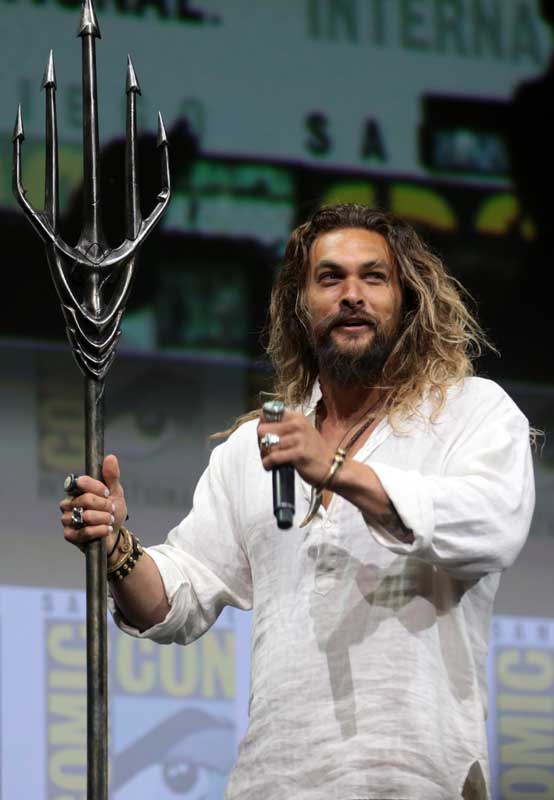 The San Diego Comic-Con 2018 has had another surprise that made fans crazy, and this time it was from the Atlantis Ocean. 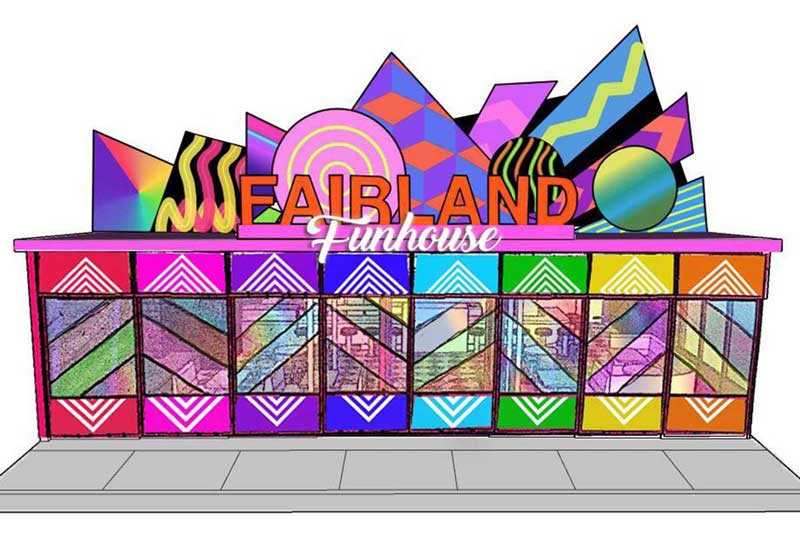 A psychedelic looking grocery store turned into a choose your own adventure funhouse in Kensington Market opening this summer is facing scrutiny from the public in part due to a liquor application for the same address.

2018 CCMA Award Nominations are Out 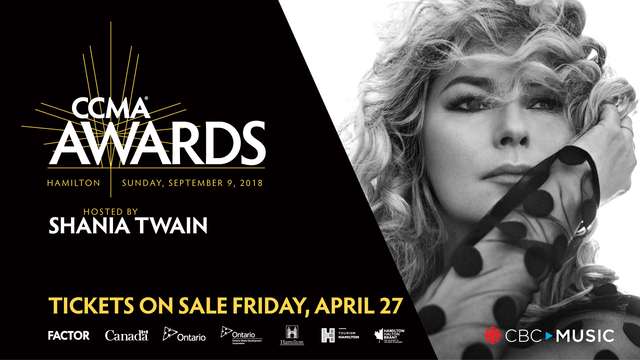 On September 17th in Hamilton, Ontario the 2018 Canadian Country Music Association (CCMA) Awards will take place and the nominations were released on July 9th. Topping the list of nominations were Flat Lake, Alberta native Brett Kissel and Langenburg, Saskatchewan native Jess Moskaluke who were each nominated for six awards. Kissel and Moskaluke will cross paths in 3 categories including the Apple Music Fans’ Choice Award.