Top 5 Places to Go in Toronto 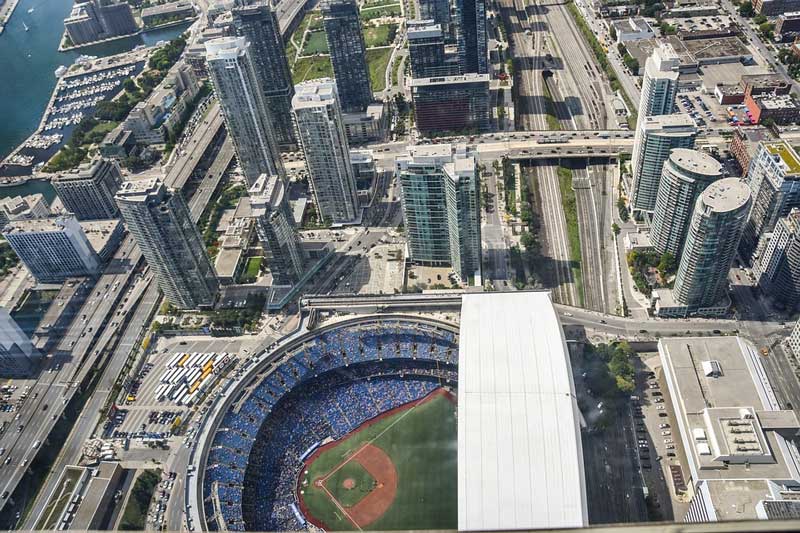 Learn about the Top 5 Places to Go in Toronto.

2018 Has a Hot Summer in Store for The Beaches 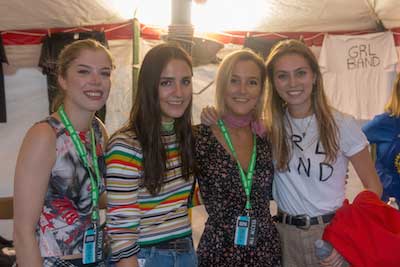 To say that it’s been an eventful summer for The Beaches would be an understatement. Their latest single “T-Shirt” has enjoyed five weeks and running in the number one spot on the Canadian rock charts. That’s after winning a Juno for Breakthrough Group of the Year and a SOCAN Song Writing Prize for their song “Money”. 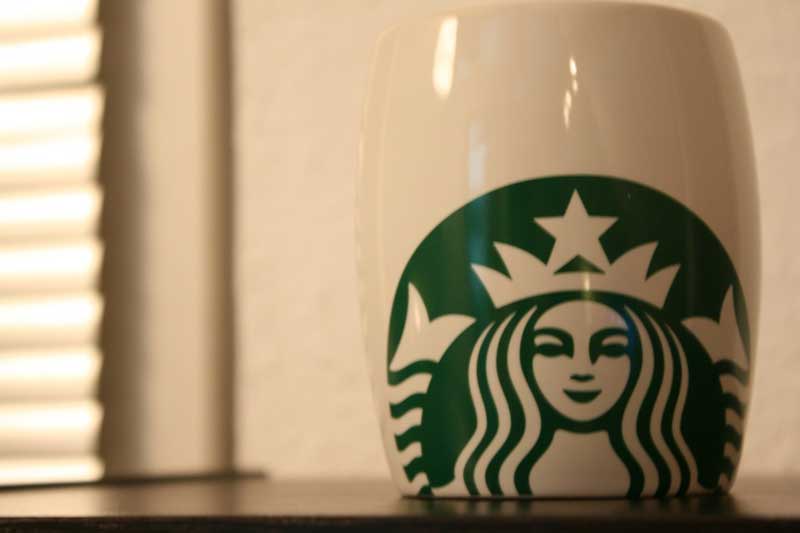 Starbucks has announced that they will bring the Pumpkin Spice Lattes back to the stores on 28 August 2018.

The launch will be one of the earliest releases of a famous fall drink, even month before the official start of the fall season. 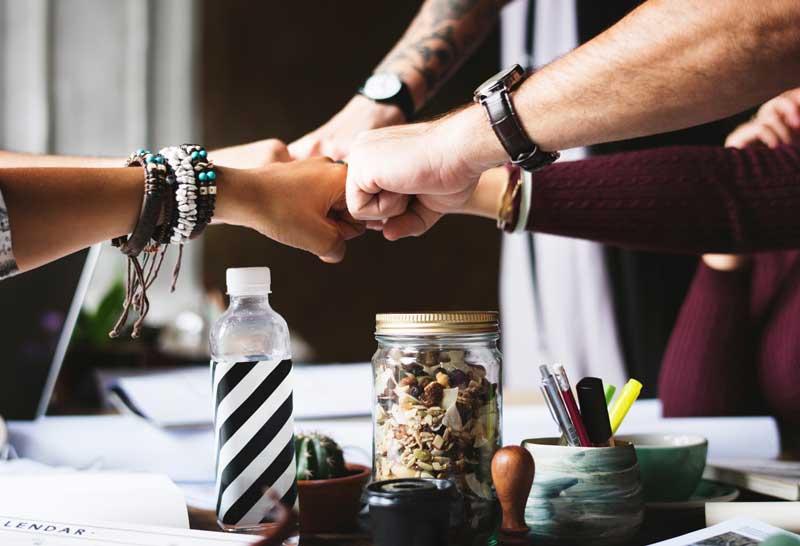 For many of us, college is the first taste of life away from home. While we finally get to enjoy the freedom we have been waiting for, there may be some aspects of college life that we’re not that well prepared for. We’ve compiled a list of helpful tips to help avoid conflicts with your roommates and keep the peace in your oasis away from school. 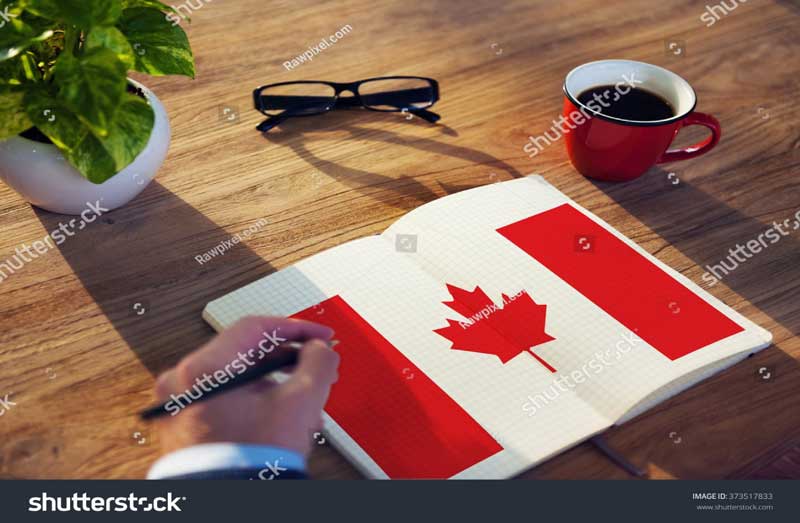 Canada is emerging as one of the famous destinations for international students recent statistics indicate.

More and more students around the globe are preferring Canada as their prime destination, students are choosing Canada for their higher education and better future opportunities. 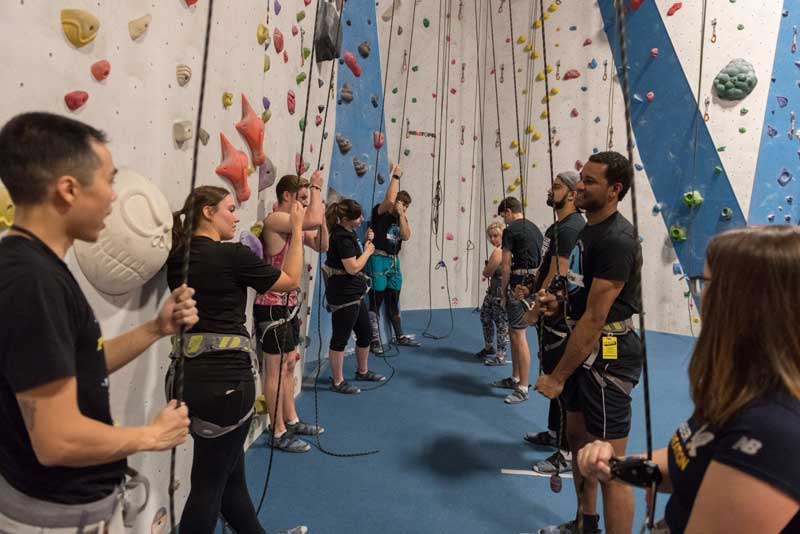 Humber Recreation is raising awareness for their services this upcoming school term. They offer three different services to students, Extramurals, Intramurals, and Special Events, for all students looking to be active and engage socially on campus. 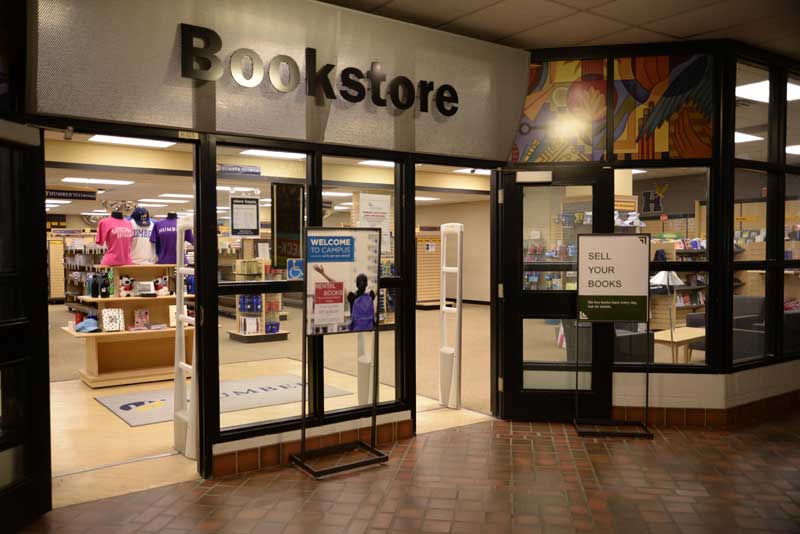 The Humber Campus store’s staff and manager are racing through time to be ready for the fall term.

The operation of the bookstore plays a significant part in the Humber College and University of Guelph Humber’s revenue and, of course, in students’ benefits.

Paul Walker documentary to be released next month

A documentary about the late “Fast and Furious” star, Paul Walker, has officially announced its premiere date.

Paramount Network announced the film is slated to premiere on August. 11 in a Tuesday statement.

The life of the big screen superstar will reappear in “I Am Paul Walker”, the documentary is said to show a bigger picture of Walker’s life to his fans. 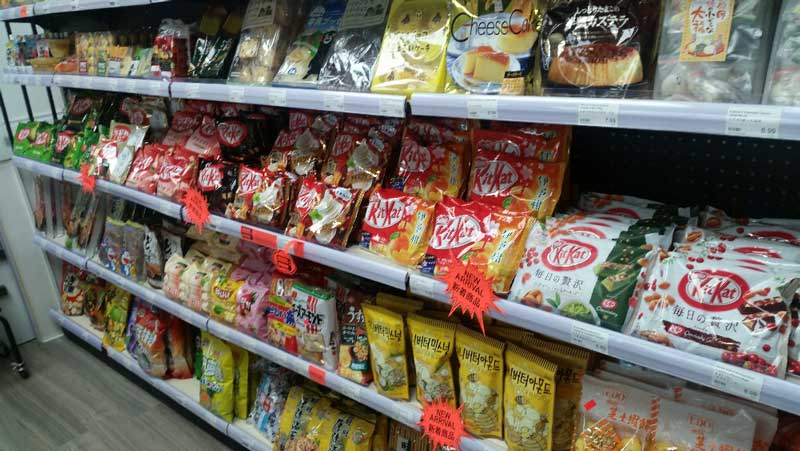 Kit Kats are extremely popular in Japan because the brand name means “good luck” in Japanese. Hence they are available in a variety of exotic flavours in Japan and also in Toronto. 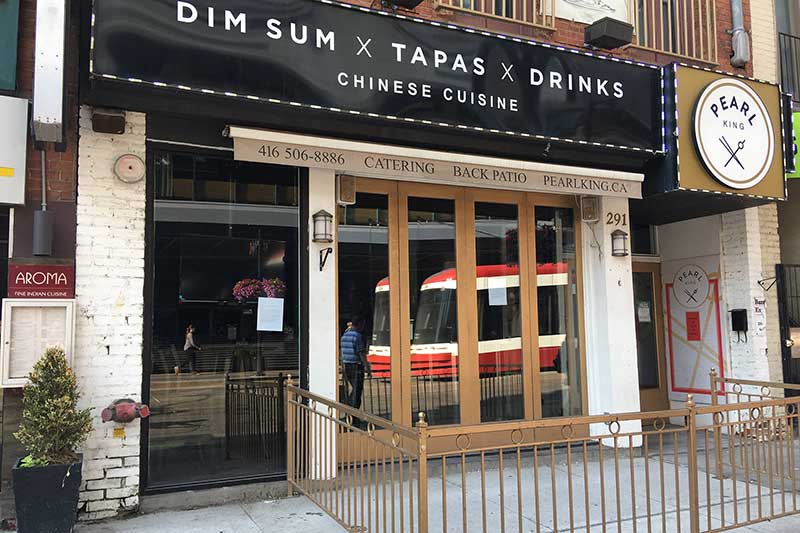 A lot of changes have come as a result of the King Street Pilot, and just Monday one restaurant is claiming that the pilot project is partially responsible for its closure