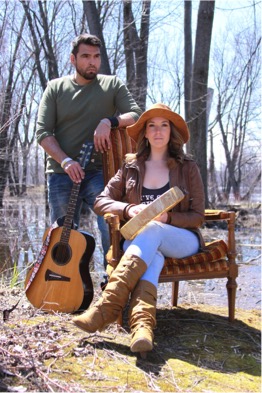 Twin Flames are a group of husband and wife that represents their First Nation heritage through their music blends.

Hometown Band Goodbye Honolulu showcases that they can bring a new spin to old sounds. 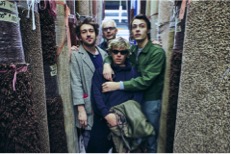 What happens when you get four teenagers that decides to form a rock ‘n’ roll band? A crazy, attitude full performances that leaves their audiences rocking. 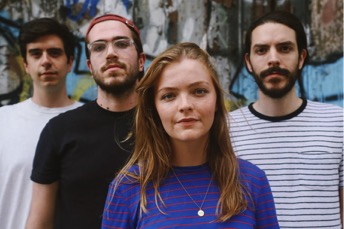 Many Canadian artists and bands have rose to stardom in recent years. The province of Ontario has birthed dozens of musical stars in multiple genres. Predominantly in Hip-Hop and R&B with the likes of Drake and The Weeknd dominating the charts for several years. 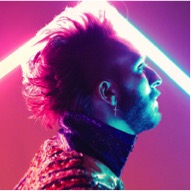 Coleman Hell is a Canadian singer, songwriter, producer and overall musician from Thunder Bay, Ontario with Juno nominations under his resume.

A Review on Walrus' New Video "Cool to Who" 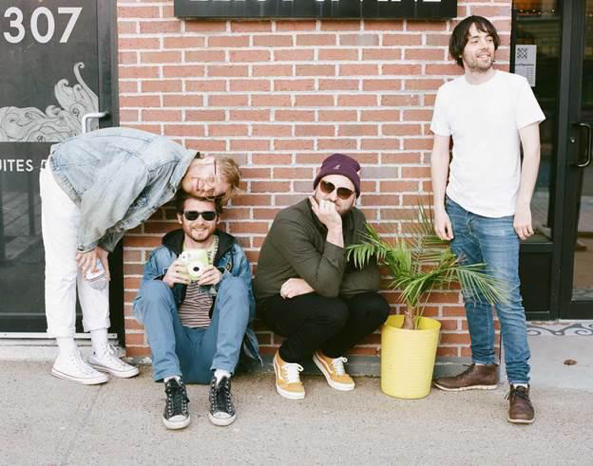 If you're a self-proclaimed indie music connoisseur looking to discover new sounds, look no further than Walrus. A Canadian band based in Halifax, influenced by Britpop and garage-psych quartet, passionate, tireless and unstoppable.

Reuben and the Dark 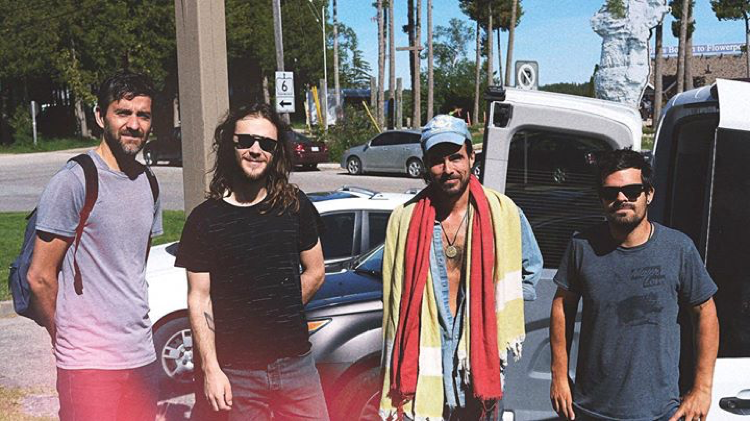 The Era of Cyberpunk 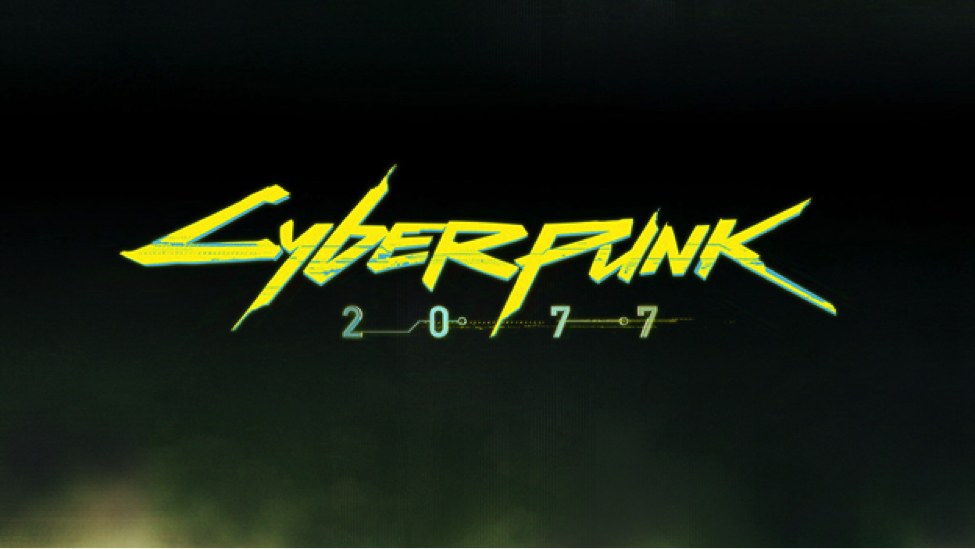 Hello from the future! And by the future, I mean 2077. That’s right we are talking about Cyberpunk 2077 that will be hitting the shelves of stores and be available for digital download in April of 2020.

The Canadian Take on Pizza 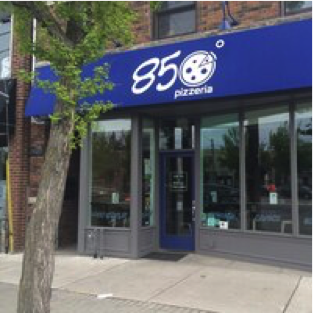 Located just a few short blocks from Humber’s Lakeshore campus there’s a small pizza joint that’s a favourite of the locals. 850 Degrees Pizzeria prides themselves in the high quality of their pies. Every aspect of their pizzas is handled with intense care, from the dough, to the cheese, to all the toppings. Not to mention they exclusively use fresh Canadian ingredients in and on all their pizza.

Control is an upcoming video game by Remedy Entertainment set to release this August. Remedy’s game design focuses on creative, physics bending mechanics that challenge the player to think outside of the box whether it comes to solving puzzles or dispatching enemies.