We interview a lot of artists at 96-9 Radio Humber and very recently, I had the opportunity to interview with saxophone and guitar player Lloyd McArton from Kingston indie-rock band ‘Lost Cousins’. I started preparing for the interview and checked out a few of their songs and it became very clear to me that this band totally kicks ass.

Lost Cousins recently relocated to Toronto, the city where many bands come in search of greater opportunities. As I found out, the name “Lost Cousins” is actually a reference to exactly this kind of big life move, and how we all lose contact with people, places and things as the journey of our life unfolds. This rings true Lost Cousins, who moved away from home and had to leave some things behind. But there’s no need for the waterworks! The fellas are doing great in the 416, and recently put together their newest album “In Scenery” that debuted on February 1st. 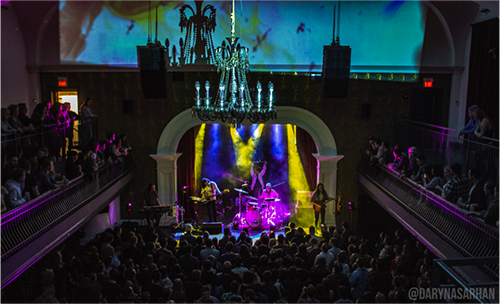 (Pictured above: The packed house to see Lost Cousins at The Great Hall)

After having a great interview with Lloyd, I was invited to the album premiere show at the Great Hall on February 15th. Suffice to say, I couldn’t wait to see the fellas live after listening through the album and having tracks like “Mindmaker”, “Trails” and “Nothing” on constant replay in my Spotify playlist.

I showed up to the Great Hall with my camera right when Lost Cousins were setting up to go on stage. The place was packed!

As soon as the band took the stage you couldn’t help but focus on drummer and singer/songwriter Cam Duffin, looking like a bonafide badass with his kit lit up. As much as I love their tune “Mindmaker”, I now have an entirely new appreciation for it after seeing it live. It really was a great show. One of the final songs they played was “Trails”, a very soft and beautiful tune. 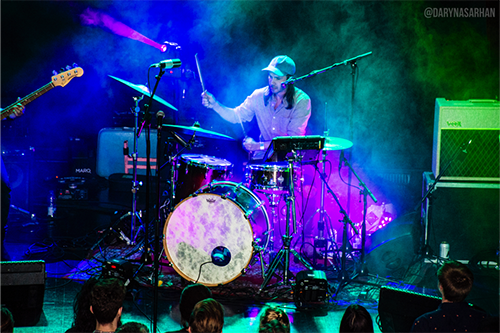 During the interview a couple days earlier, I asked Lloyd about his great saxophone riffs on “Trails”, and he ended up telling me a great story about how the song was written in reference to Cam’s childhood experience growing up in British Columbia, and admiring the beautiful natural setting of the trails there. Recently, Lloyd went on a cross country trip with his girlfriend, and actually recorded some wild sound as he walked the very same childhood trails that inspired Cam to write “Trails”. I thought that was super cool, and you can actually hear that background nature ambience in the song if you listen closely enough. 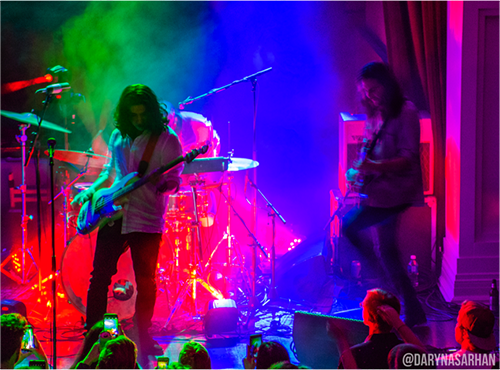 The show wrapped up and I stood an even bigger fan of Lost Cousins than before. I’m definitely going to keep an eye on this band, another example of the great Canadian music. Stay tuned to this page for more live music coverage! 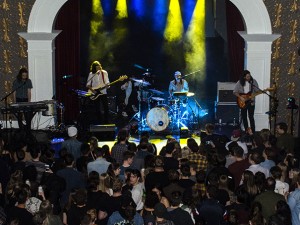 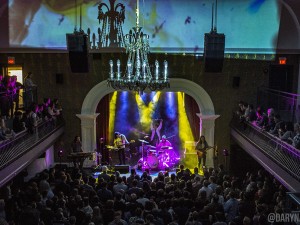 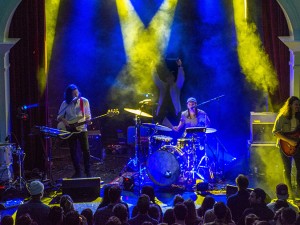 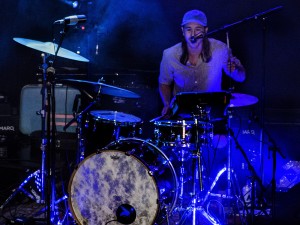 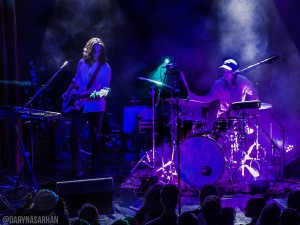 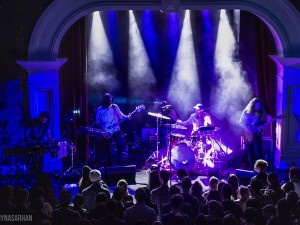 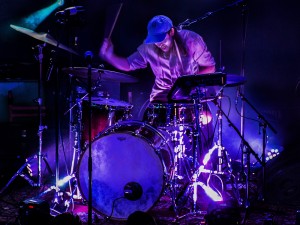 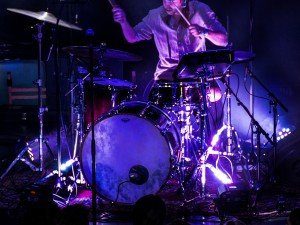 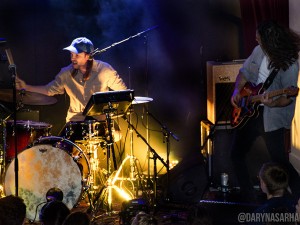 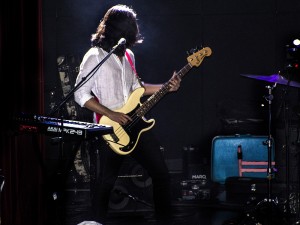 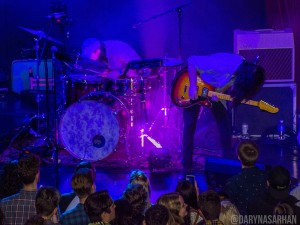 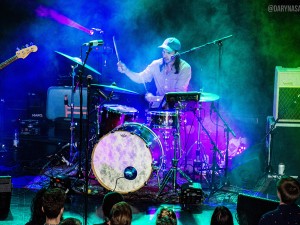 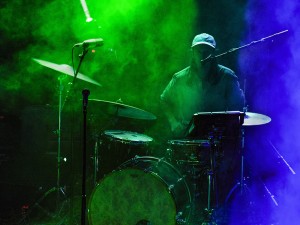 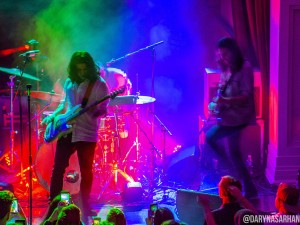 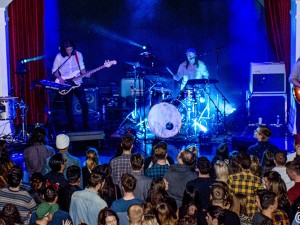 It took 7 years, but Reignwolf has finally released their debut album “Hear Me Out.” Jordan Cook, master musician and frontman for the band, is thrilled to be touring Reignwolf’s new songs at a lot of the venues where it all started for them. Radio Humber’s Heather Williams got to talk to Jordan about the fans, the album itself, and the power of performance. Find more on Reignwolf at reignwolf.com. 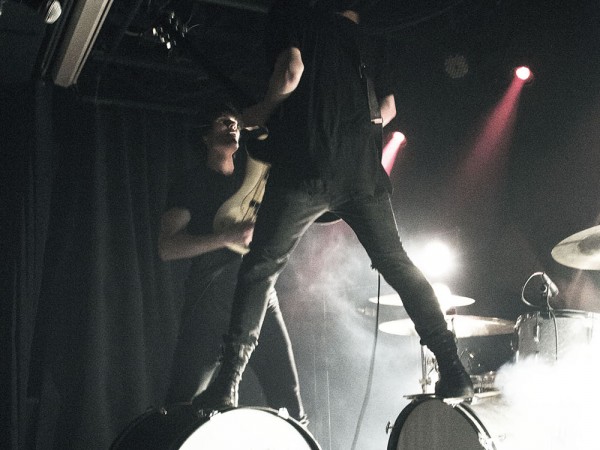 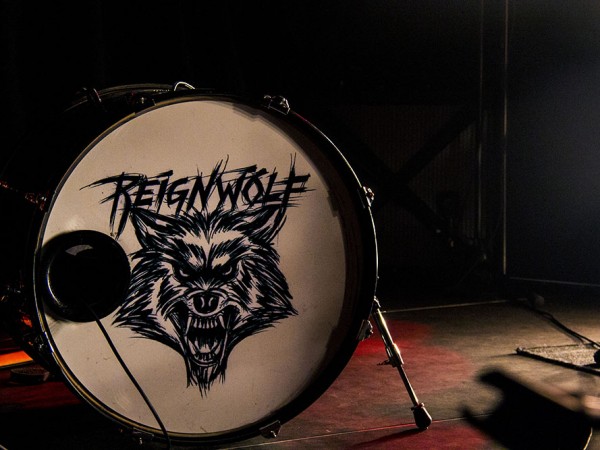 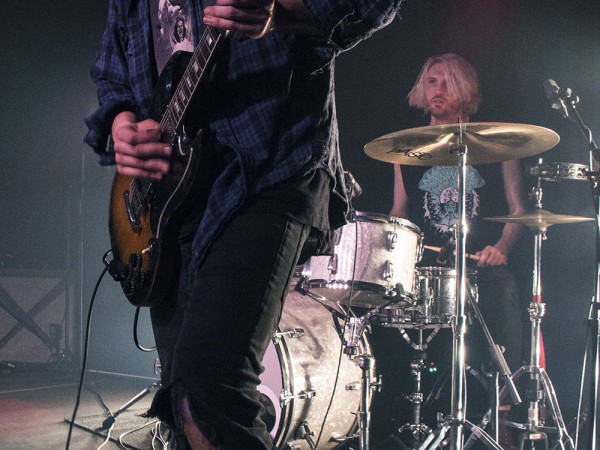 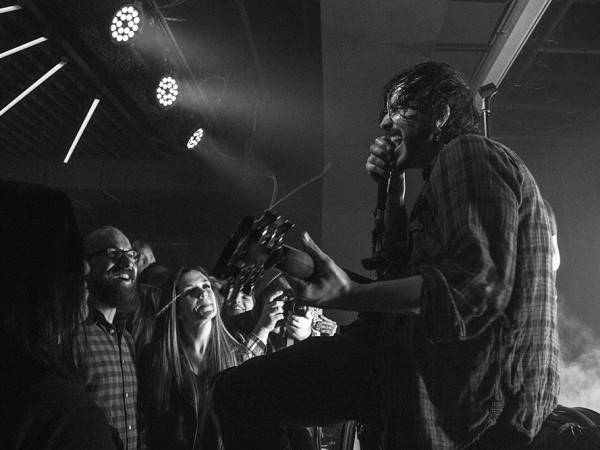 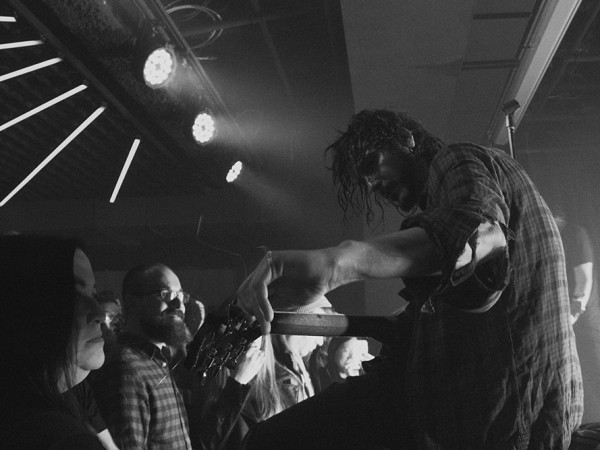 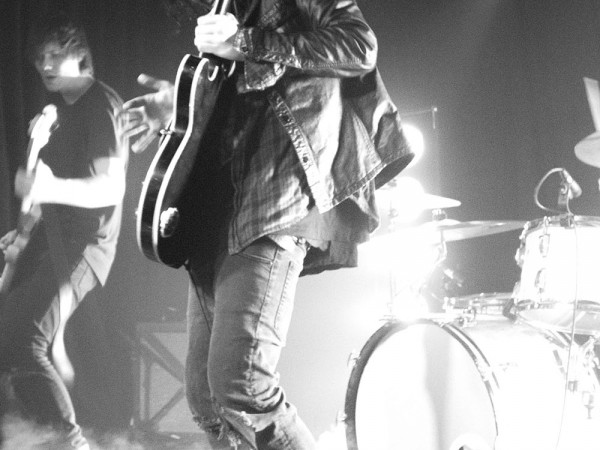 On Tuesday, March 3rd, 2019 we aired a special edition of @Humber where we examine the crisis in Venezuela through the stories and experiences of two members of the Humber community now living in Canada. At this time, Maduro and its crew of murderers are blocking the entry of any humanitarian help. The most organized campaign for donations is here: venezuelaaidlive.com