This year, North By Northeast took place in the Port Lands, the festival’s anchored location. This is a big shift from the typical format the festival has been accustomed to. This massive location had plenty of potential to be utilized, but as Joshua Tillman (Father John Misty) put it, “was a giant parking lot beside the freeway”.

Friday was an interesting mix of people from old heads ready for the Wu, new heads excited for Q and everyone in between.

Ghostface Killah put on a classic performance with Sheek Louch (The Lox). These two masters of their craft lept through verse after verse, beat after beat. And when the time called for it, Acapella. This performing duo have been rocking stages for years and it shows in the way they handle the mic like child’s play. 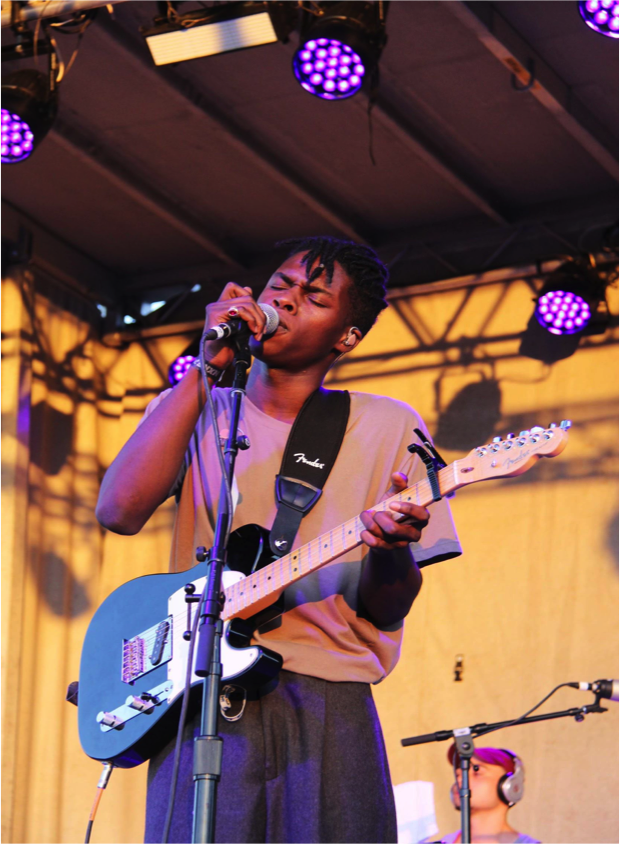 Perhaps the most exciting act of the night (and maybe the whole festival) was Daniel Caesar. I was completely unaware of who he was until the start of the event when someone mentioned that I shouldn’t miss him. And she was right, as this Toronto native soul singer captivated the crowd. Maybe it was the great lake air, or the sun setting casting rays on the band raised up on the stage. He charmed us with music from his previous releases and a new one, as well. This was a big shift from the rest of the day’s bill. His latest album, Pilgrim’s Paradise, has just been nominated for a Polaris Prize.

Schoolboy Q was the headliner for this hip-hop instilled night. He put on a powerful performance that had the whole crowd in attendance let loose. Even the security couldn’t resist. He performed two songs he collaborated on with Kendrick Lamar in celebration of Kendricks birthday, which happens to be on June 17th. Q put on an energetic and stimulating show, and promised he would be back in the city soon. 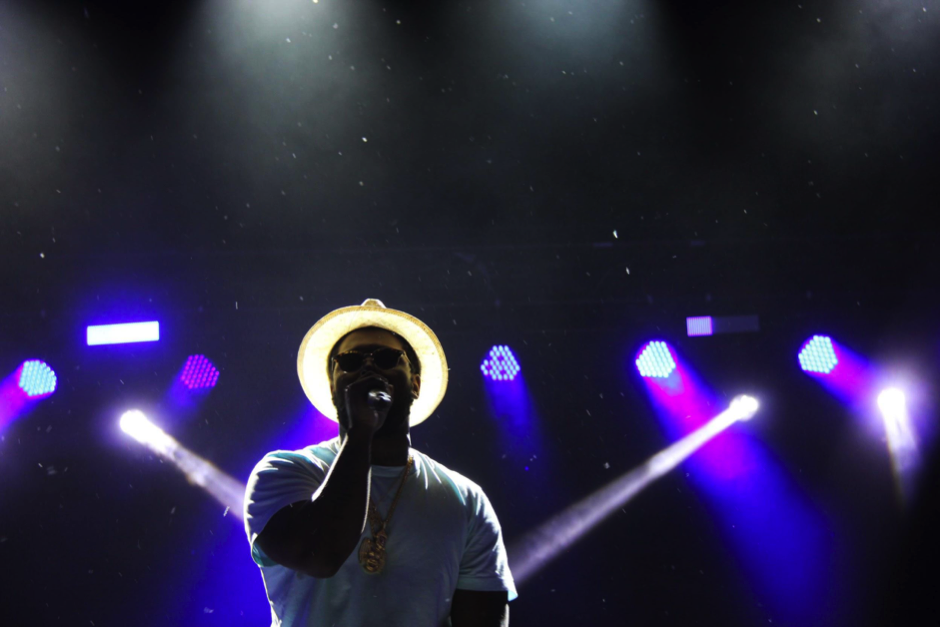 Saturday’s festivities had a handful more bodies present, in addition to a lot more sun. Despite being close to Great Lake Ontario, $3 water was the order of the day. Oh, the irony. The real charm of this location came to light with the cityscape in the background of the mainstage as the sun was setting. 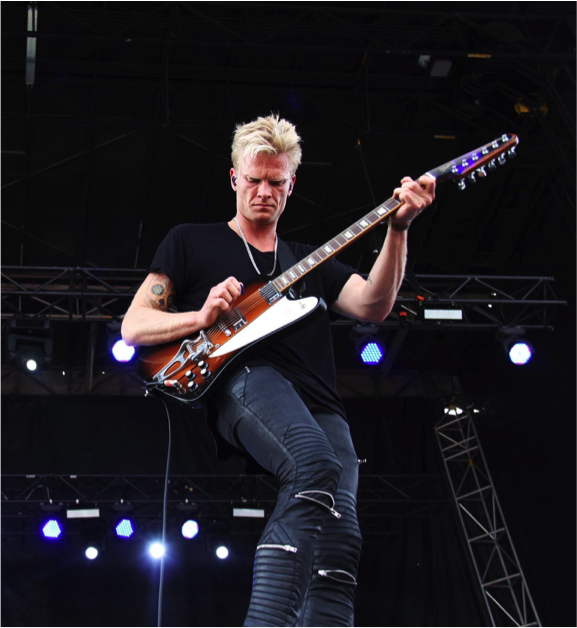 Mother Mother has been on a hiatus for a little while and this was their first gig together in around 10 months. This isn’t my first time seeing them rock out and it won’t be my last. They hit the stage running, playing all their fan favourites as well as a first-time performance of a new song titled “Free”. Hopefully this is a sign that a new project is in the oven. The set wrapped up with a whirlwind of sonic collage of their set, including some of Nirvana’s In Bloom and Nevermind.

Father John Misty was the cherry on top for this weekend. His southern charm carried across the NXNE festival asphalt, as the Port Lands crowd watched on in rapt amazement. The showmanship on stage was outstanding, and the support from the band was tenacious.