Known as the “biggest block party of the summer”, fans lined up for hours to witness the iHeartRadio MMVAs last Sunday night in Toronto. 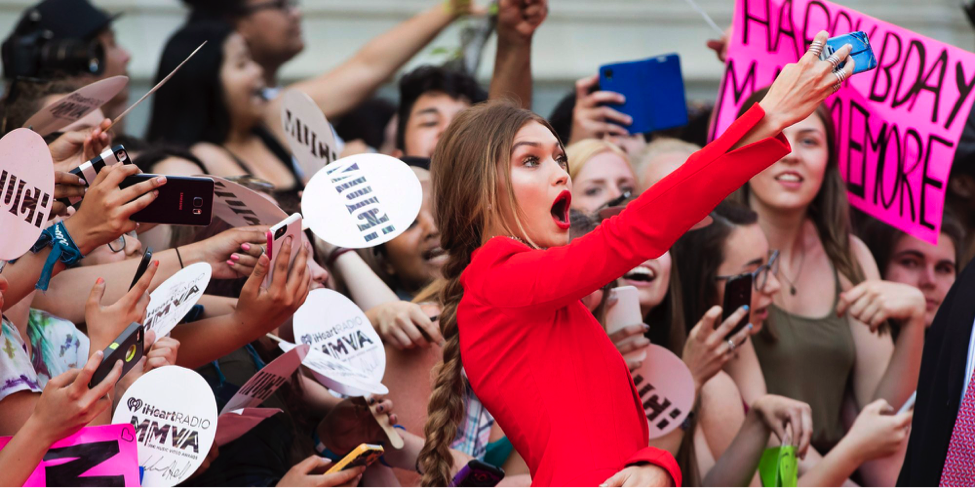 Gigi Hadid was this year’s MMVA celebrity co-host, making this her second appearance at the award show, having attended in 2015 as a presenter. She took her duties very seriously as an emcee and rocked the night in a patriotic red pantsuit.

The crowd was alive and energetic throughout each performance, singing along and dancing to some of their favorite artists’ top hits. Coleman Hell and Ruth B. opened the pre-show with their red carpet performances. 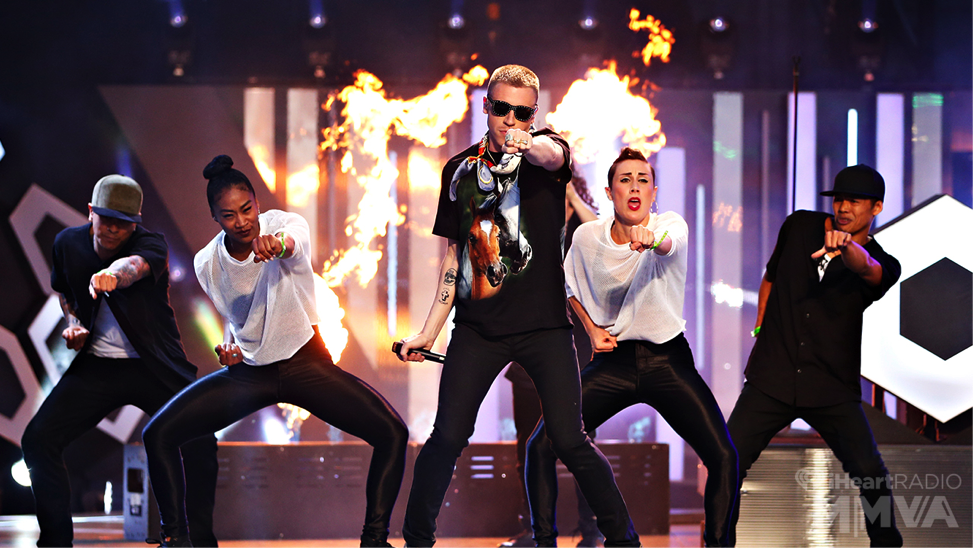 Macklemore and Ryan Lewis opened the night with their hit “Dance Off”, and what kind of performance would it have been without an actual dance off? Amber Rose made a cameo, twerking the night away as she faced off against an audience member who twerked a bit, but mainly popped and locked it. The winner? The MMVAs audience, of course.

Following Macklemore’s set, winner of the Best New Canadian Artist, Alessia Cara, performed her hit single “Wild Things”, followed by a duo performance by Hailee Steinfeld (Pitch Perfect 2) and Shawn Hook. Nick Jonas got “Close” to his fans on Queen Street, and the night ended with a show stopping performance by Fifth Harmony as they performed their hit single “Work From Home”. Other performers included Canada’s very own Hedley, Tegan and Sara, Shawn Mendes and Toronto indie band July Talk. In addition, James Bay took to the stage and Desiigner performed his smash hit “Panda”.

Shawn Mendes and Fifth Harmony’s Camila Cabello took home two awards for their duet “I Know What You Did Last Summer.” The two brought home the awards for Best Pop Video and Fan Fave Video.

Other winners include Majid Jordan, Macklemore and Ryan Lewis, and Nick Jonas. Nick Jonas won the award for iHeartRadio International Artist of the Year and dedicated his acceptance speech to the victims of the mass shooting in Orlando earlier in the month.

BEST POP VIDEO: Shawn Mendes and Camila Cabello, “I Know What You Did Last Summer,” Directed by Ryan Pallotta

iHeartRadio CANADIAN SINGLE OF THE YEAR: The Weeknd, “Can’t Feel My Face”

FAN FAVE ARTIST OR GROUP: Justin Bieber, “What Do You Mean?”

FAN FAVE VIDEO: Shawn Mendes and Camila Cabello, “I Know What You Did Last Summer,” Directed by Ryan Pallotta