Hailing from Toronto, our April 2015 Band of the Month is orchestral-alternative-pop group Cairo. Originally known as “The Nate Daniels Band,” Cairo, meaning “to conquer,” has been gaining a large following as of recent. Their first full length album, “A History of Reasons,” was released in January 2015 following their successful 2012 EP, “Young Love.” Cairo has toured all over Ontario and Quebec. For more Cairo, visit them on their website, Facebook, Twitter, Instagram and/or YouTube! 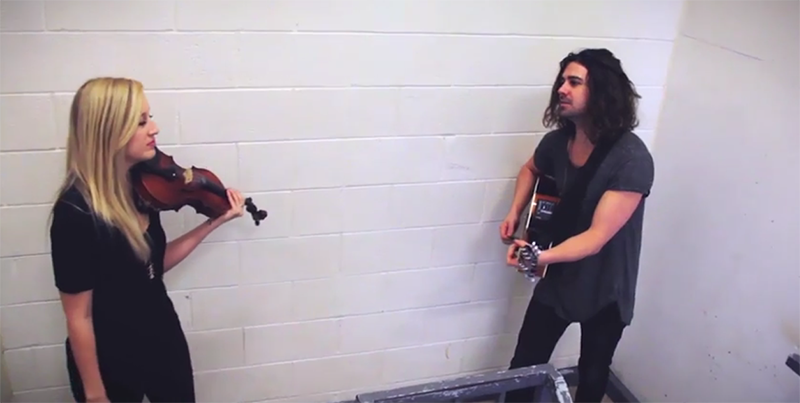 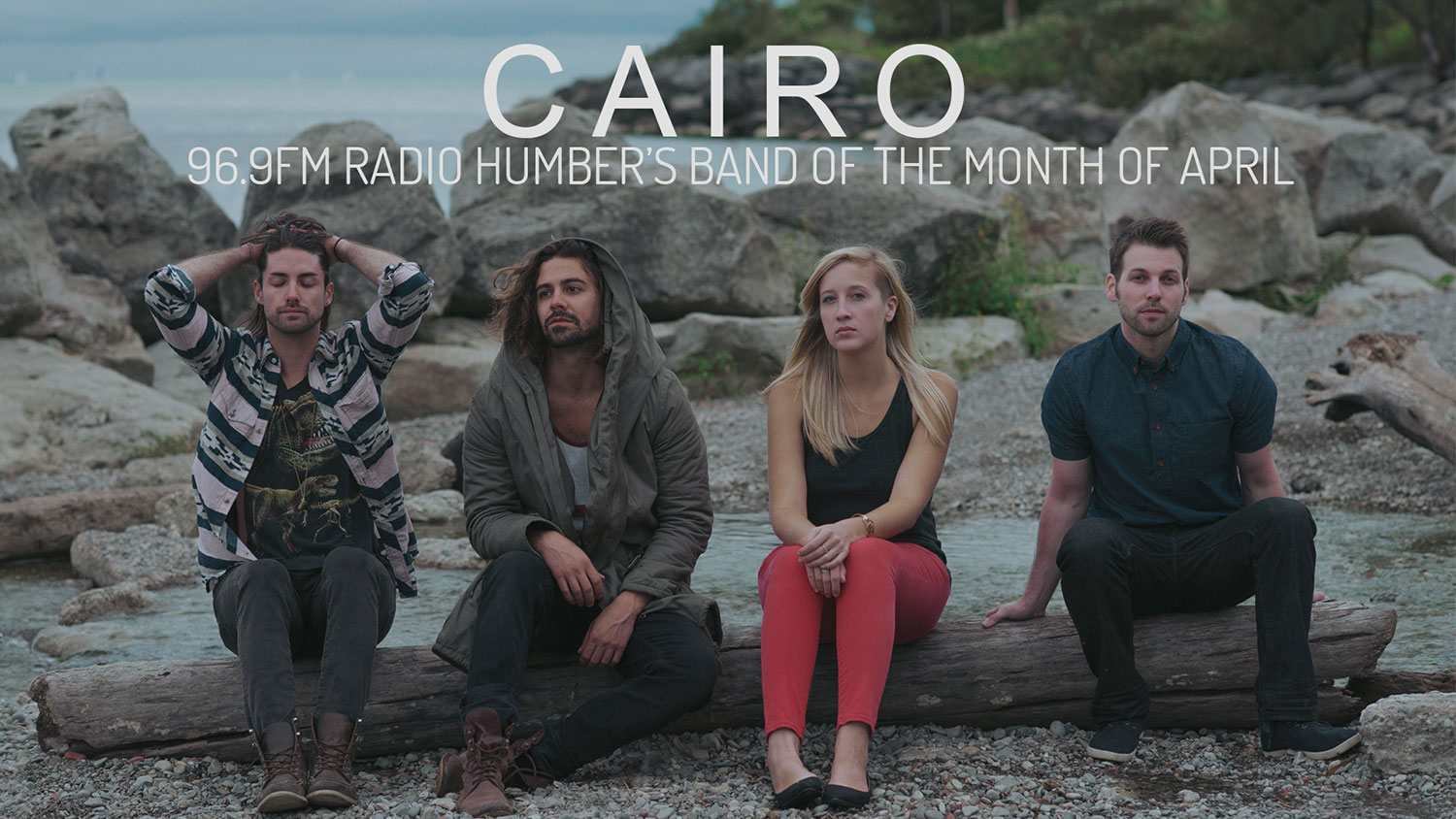 Hilotrons is a band that started in 2001, in Ottawa, by Mike Dubue. Over the 14 year period, the members of band changed numerous times. Their first album self-titled album was released in 2003. The band changed members before the release of their second album, Bella Simone in 2006. The band then released its third and fourth album in 2008 (Happymatic) and 2013 (At Least There’s Commotion). Hilotrons has played shows with Arcade Fire, The Constantines, The Unicorns and The Von Bondies.

The current line-up includes original members Mike Dubue and Phillip Shaw Bova, plus Alex Moxon, Phillipe Charbonneau and Pascal Delaquis. Their most recent albums, Sing Song and To Trip With Terpsichore, were released in 2014 and February 2015 respectively. For spring 2015, the band will briefly tour the East Coast. 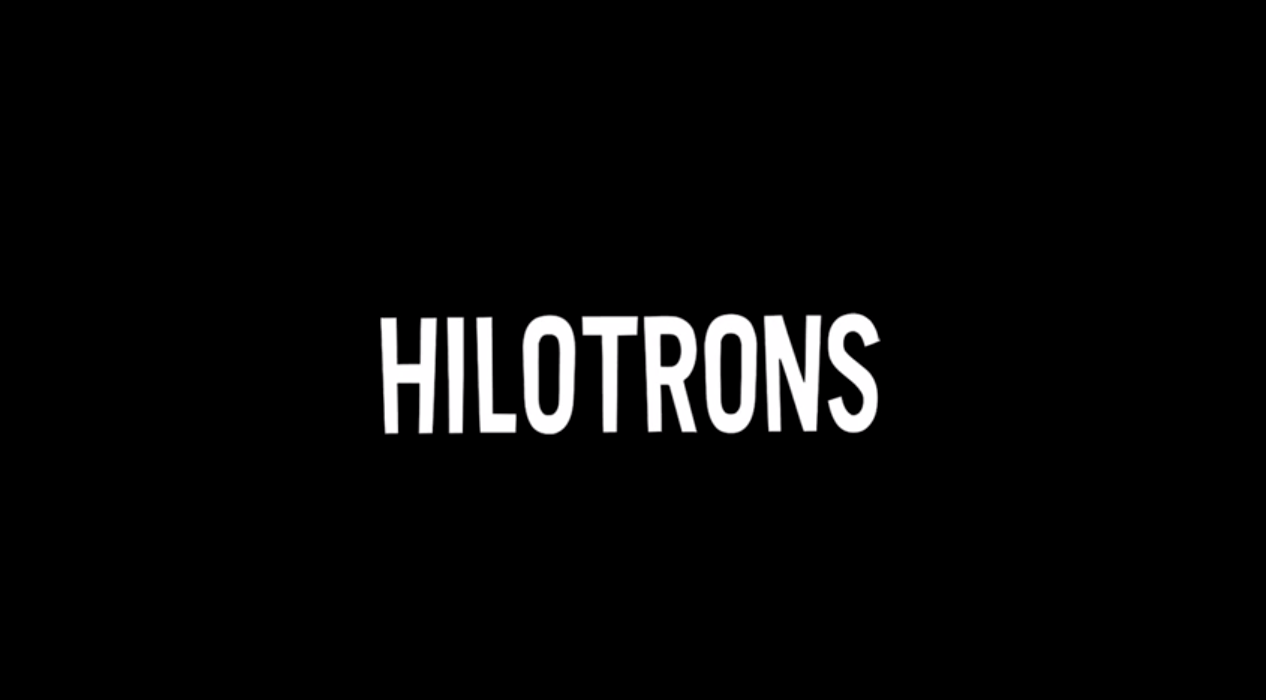 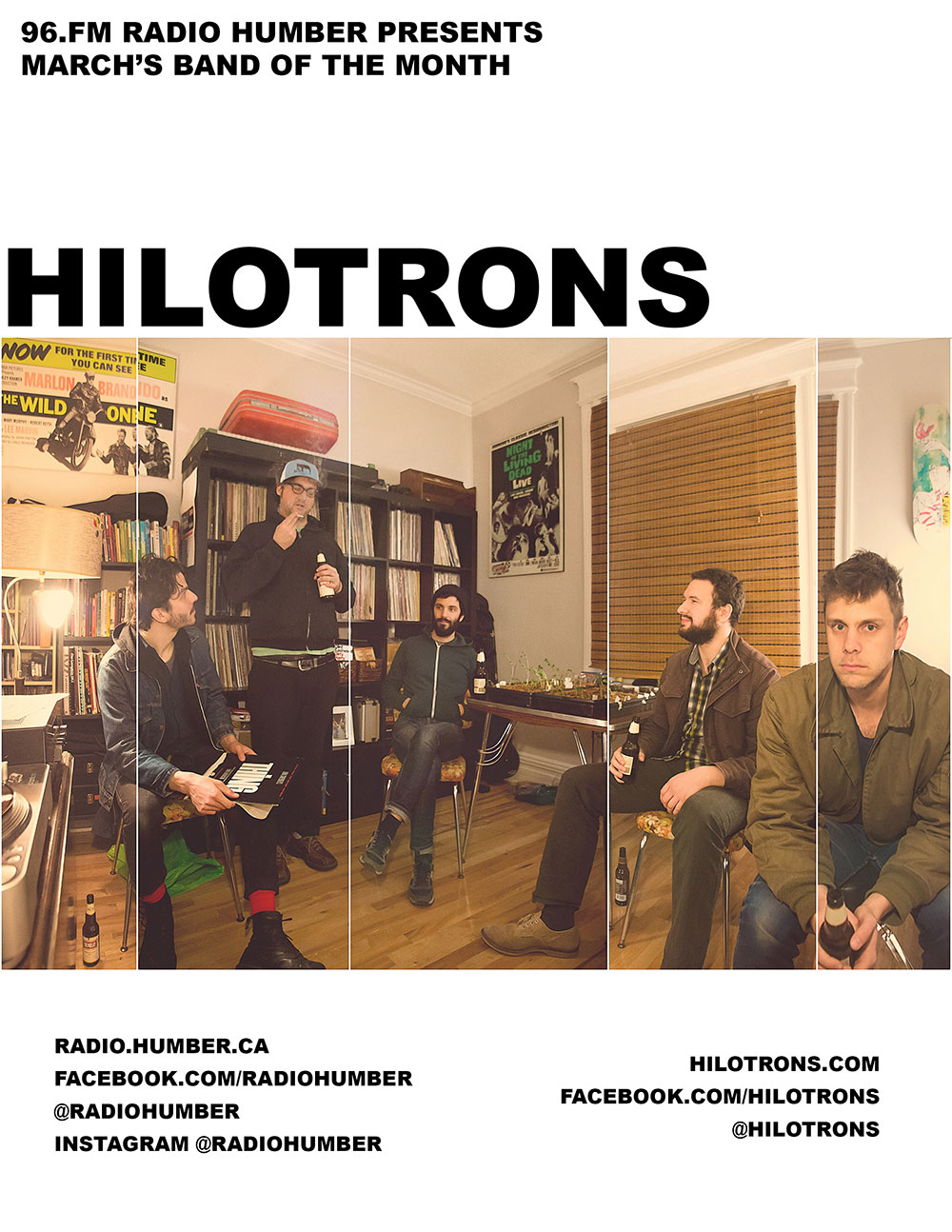 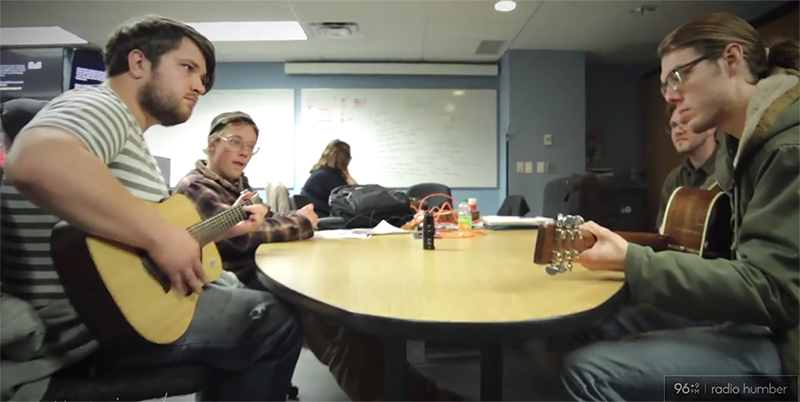 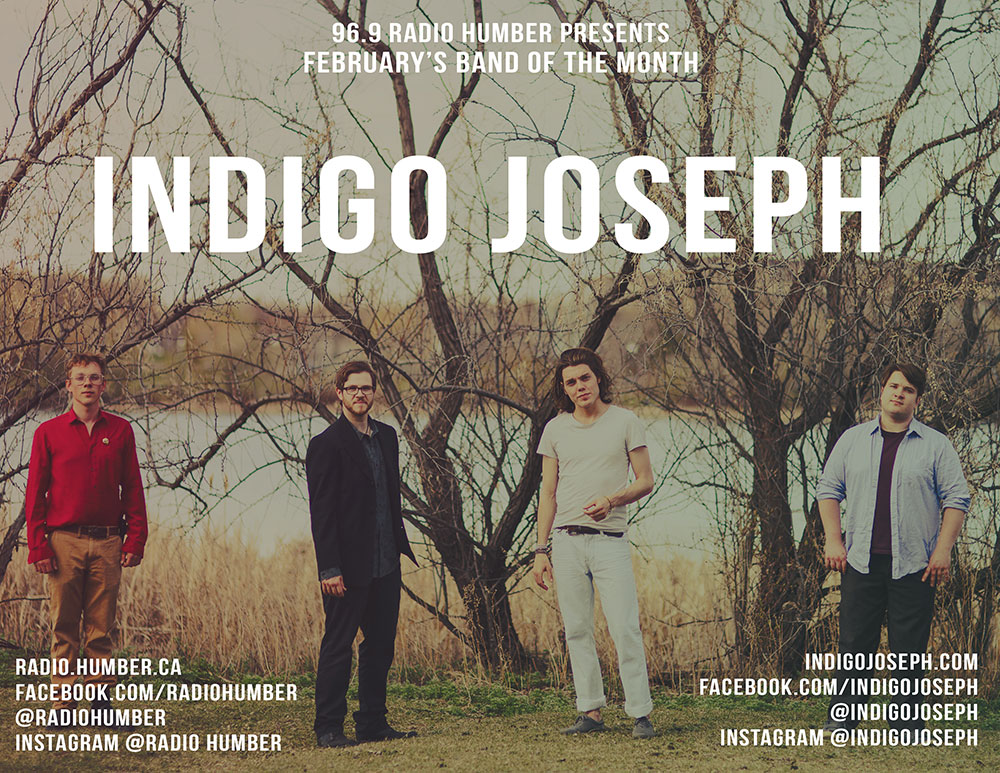 Hailing from Toronto, Ontario, our January 2015 Band of the Month is adult contemporary band, The Good Boys. Signed onto Culvert Music, The Good Boys, who began in early 2013, make it a point to always be well dressed for any occasion. The trio consisting of Paul Marc Rousseau, Daniel Tremblay and Andrew Basso released their first singles, “I’m Not Pretending” and “I’d Do Anything” in September 2014. In March 2015, they released two more singles, “Single Malt Shop” and “Not What You Think.” For more Good Boys, visit them on Facebook, Twitter, and/or Instagram. 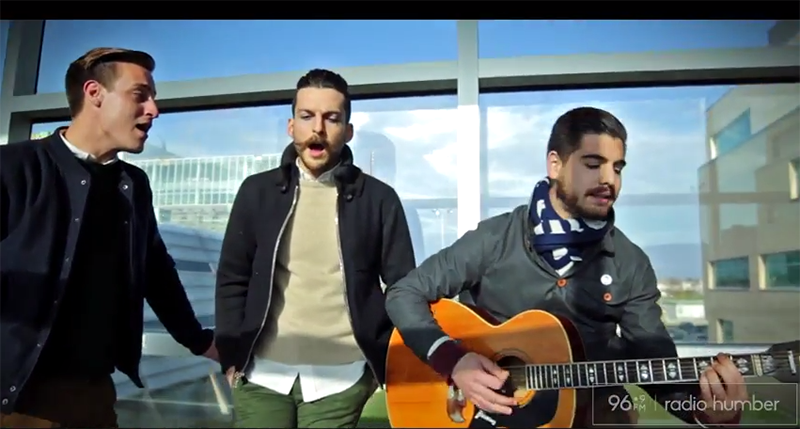 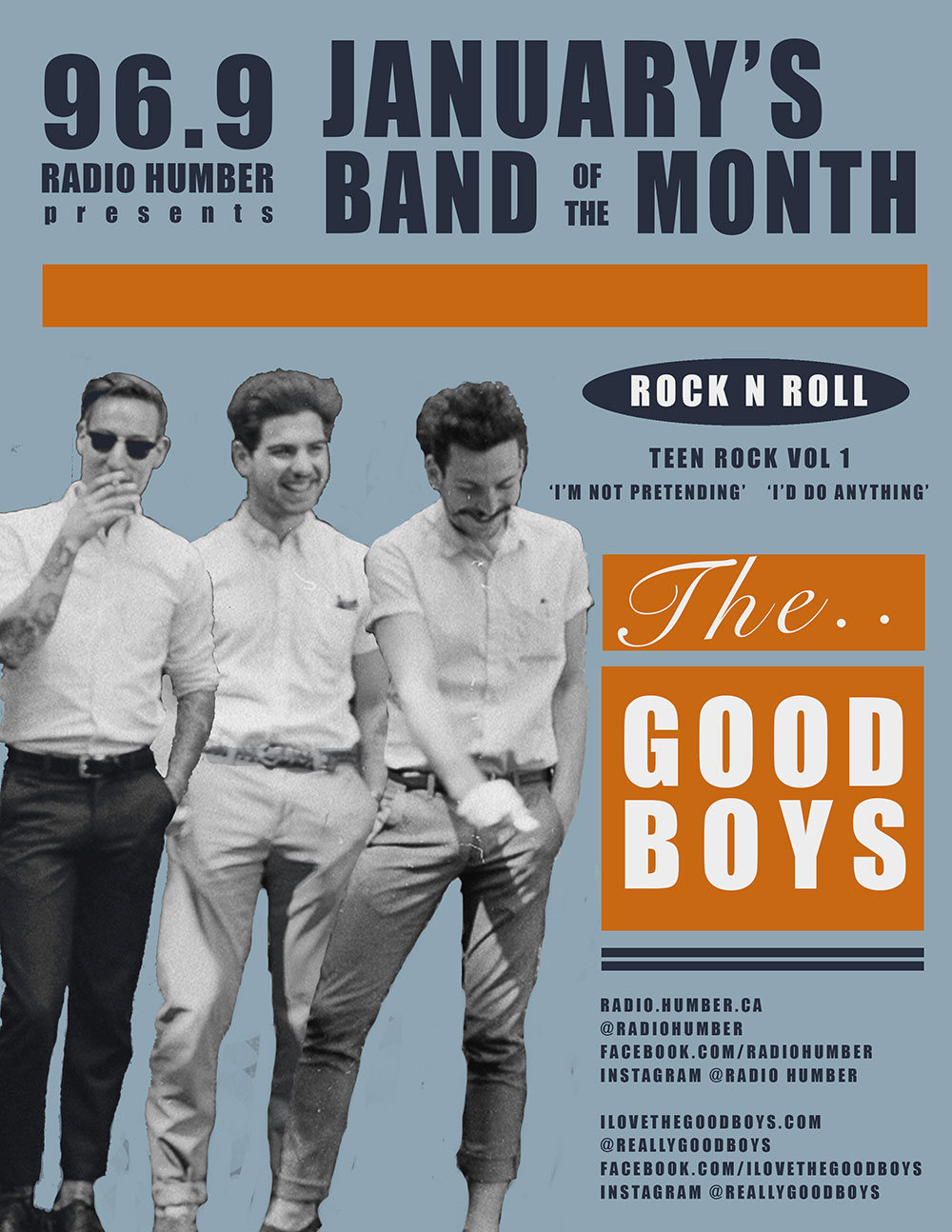 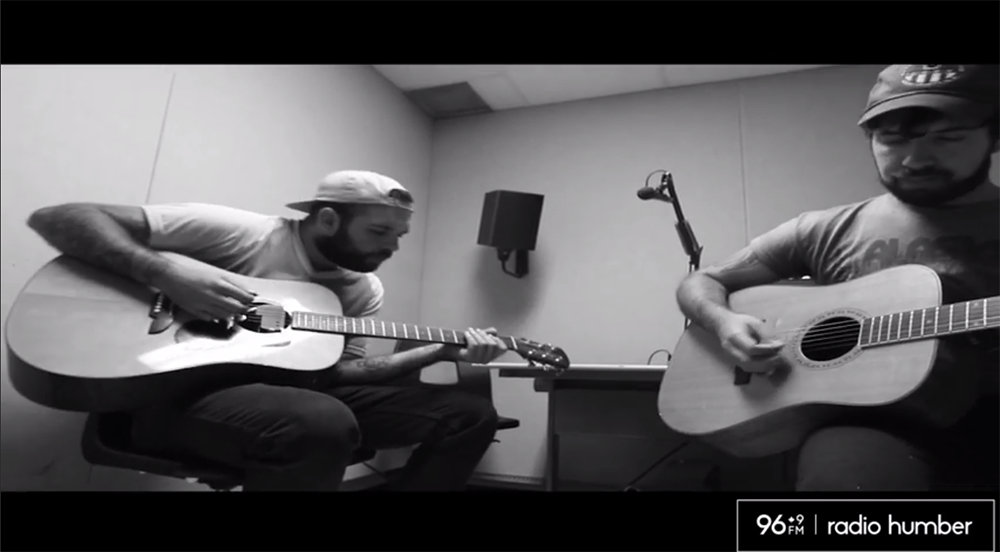 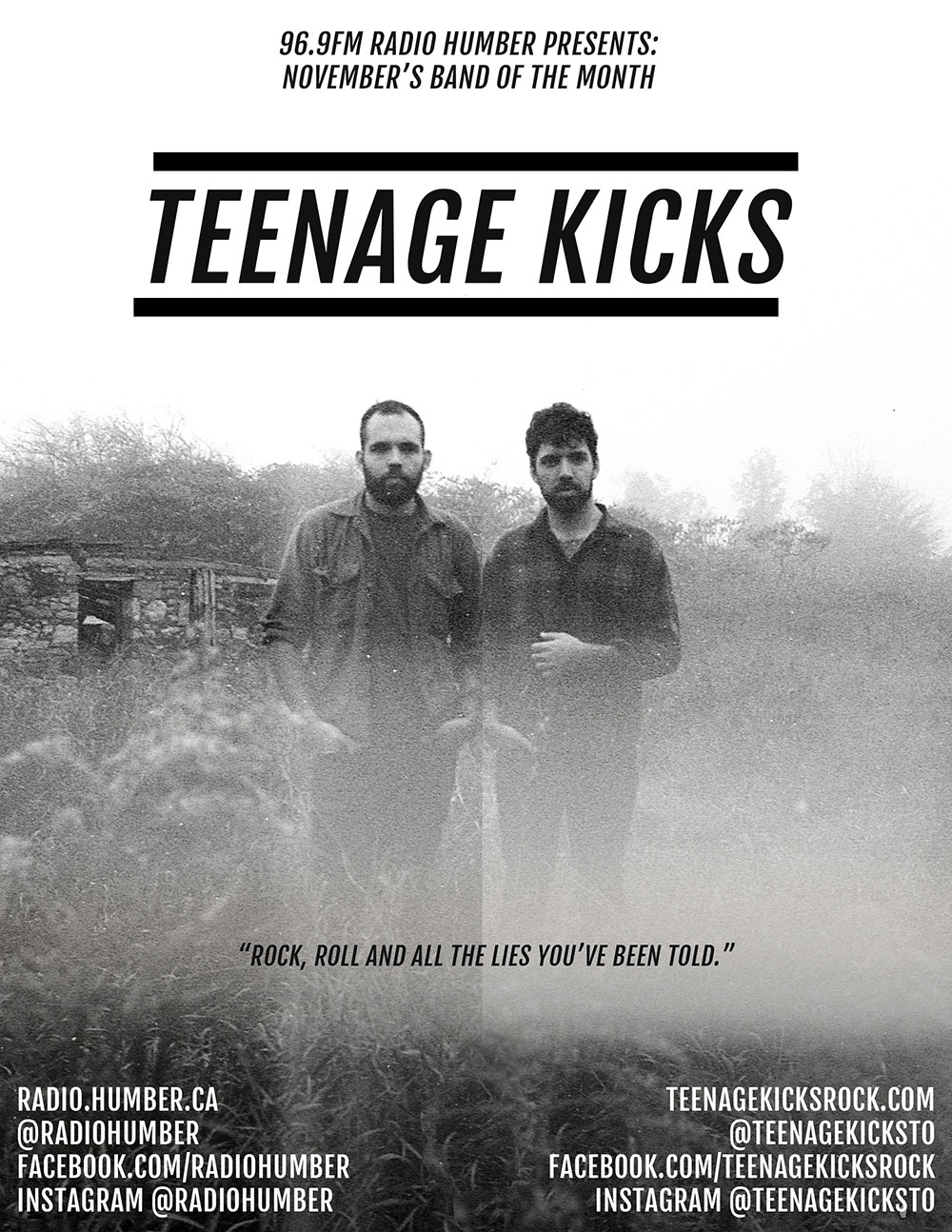 Coming from Toronto, Ontario, our October 2014 Band of the Month is rock and roll group Sam Cash & the Romantic Dogs. Sam Cash, the lead singer and songwriter, began the band when he was just 19 years old, releasing an independent album, Teenage Hunger, in November 2011. The band was then signed onto Cameron House Records for their second album, Stand Together, Fall Together, which was released in September 2013. Now in his twenties, Sam Cash strives to keep the band going while attending university full time and holding down a job. For more Sam Cash & the Romantic Dogs, visit them on their website, Facebook, and/or Twitter! 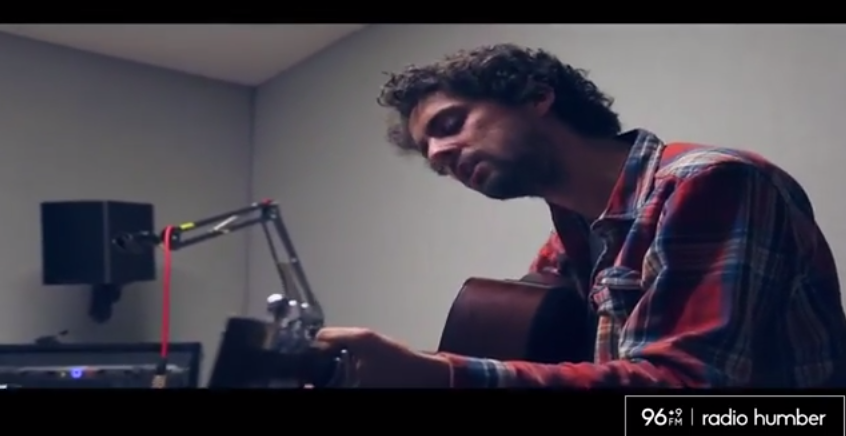 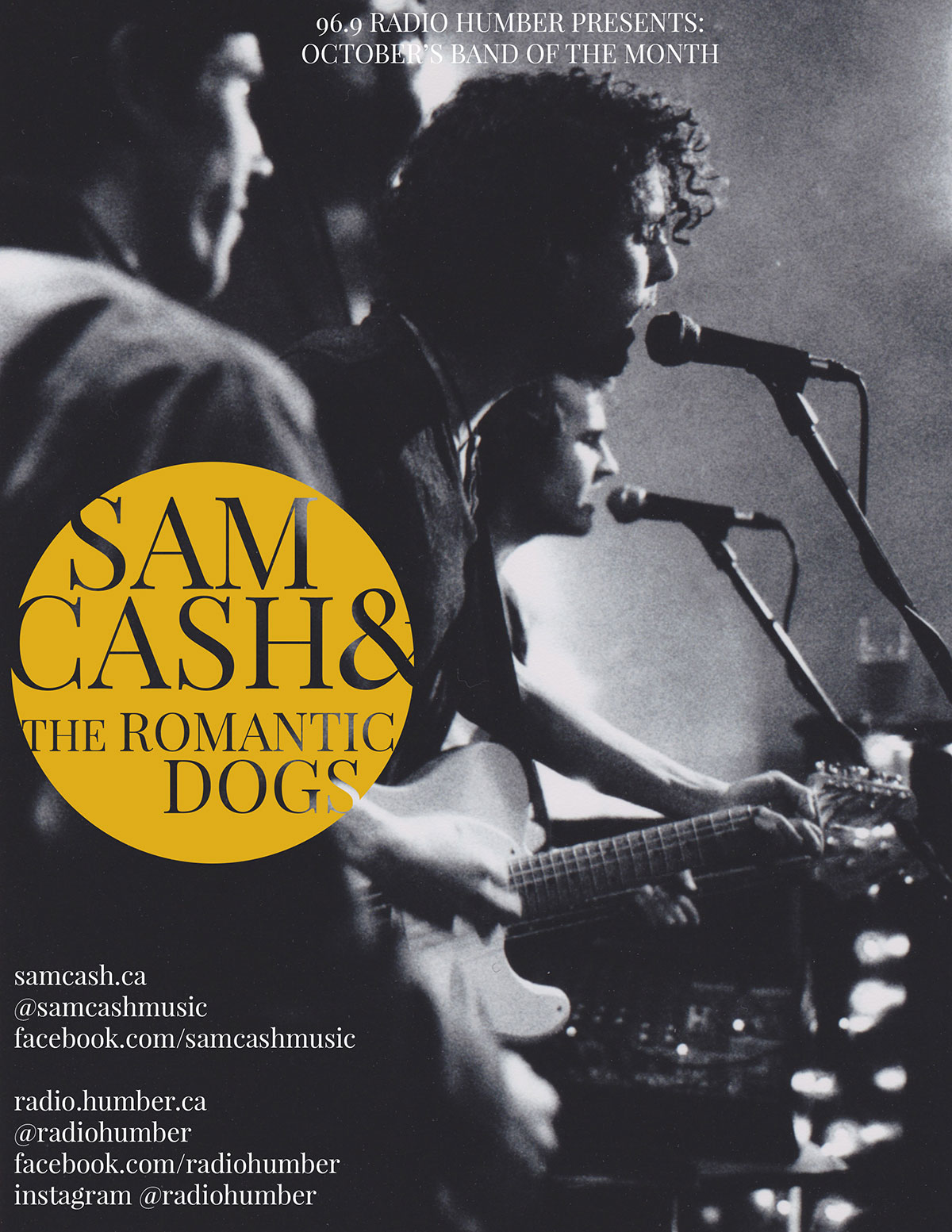 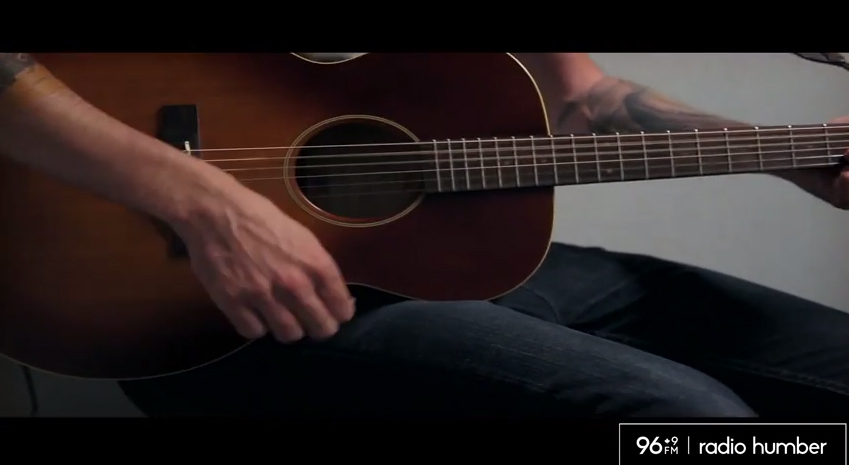 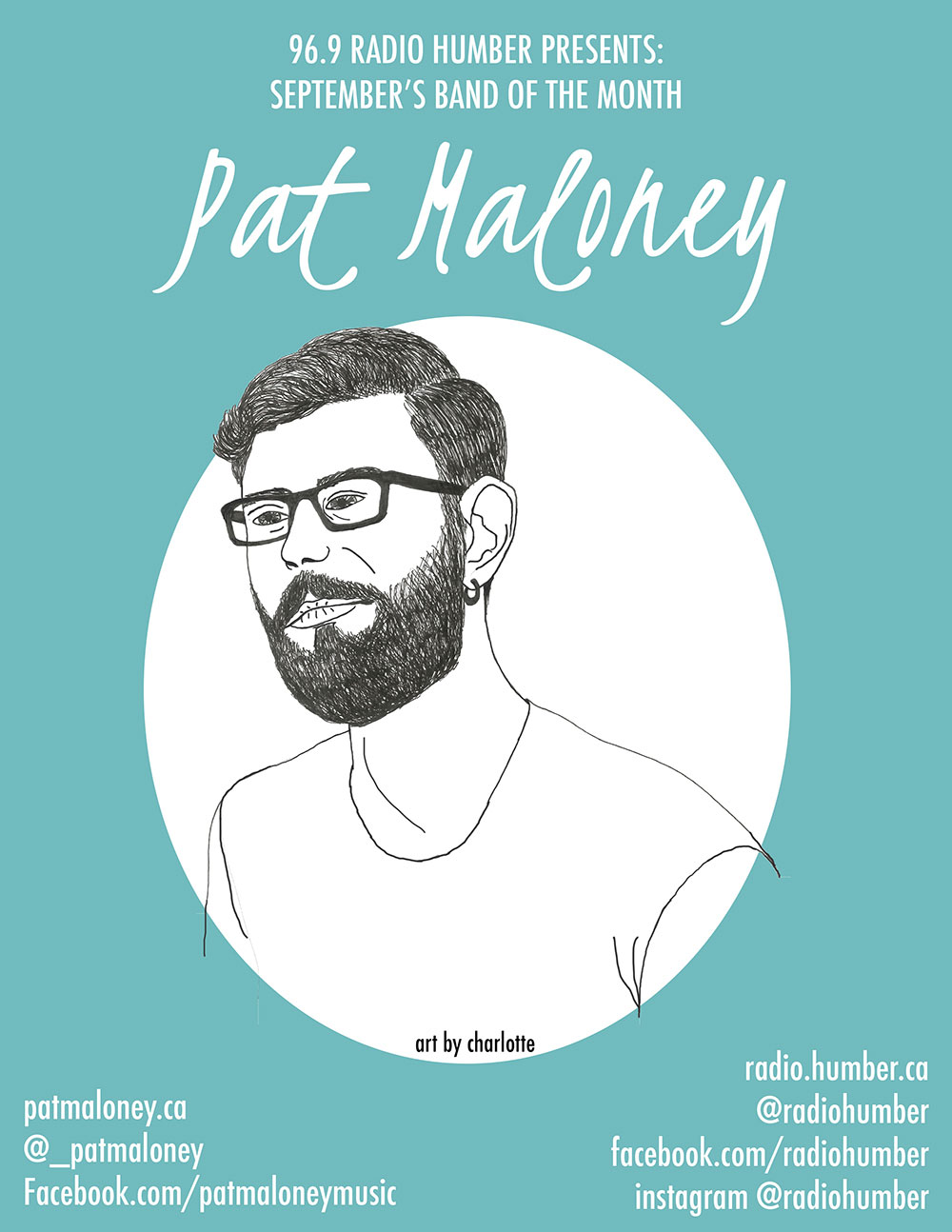